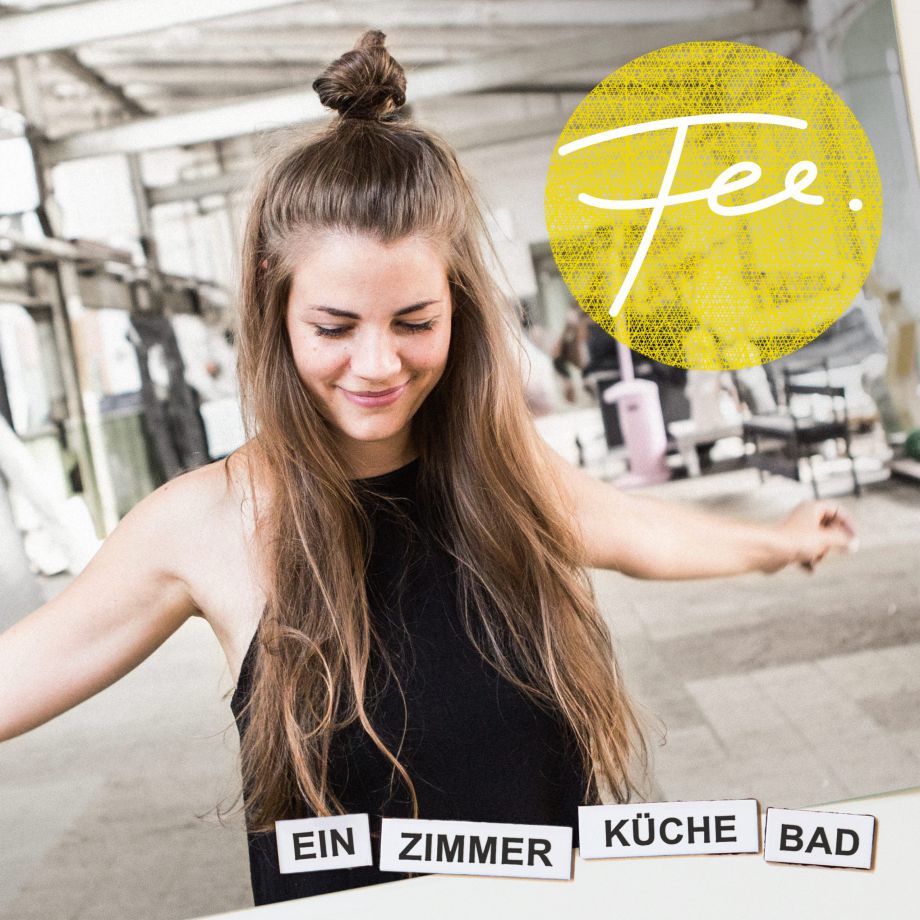 Nonchalantly and directly the young singer-songwriter Fee Mietz describes the search for the right place in life, attitudes towards the world, love, loss and self-assertion in her songs. They are shimmering, deep and beautiful songs. When she takes the stage, everything begins to shine. Fee knows how to thrill others, no matter where she goes. And when she asks you to simply embrace life at the end of one of the many long nights, even if it sometimes gets off track, you want to believe her every word.

The power to be with herself and to know exactly what she wants – that’s what the songs of FEE. are about, and her path as a musician is proof of that. With her band NEOH she goes straight to the top: Opening act for NENA, Wir sind Helden, Culcha Candela, a huge record deal – but Fee doesn’t want to be distracted by the music industry’s pressure to succeed. She gets out before she loses her own voice in the dictatorship of functionality.

Back to the most elementary part of music: writing songs alone with an acoustic guitar. She replaced the big stages with intimate sessions. Street music and living room concerts. All of them direct and close. Doing everything yourself, from booking to performance. Being able to grow again. Being able to spread her wings again.

Her new success as a solo artist proves her right: Winner/young talent act at the Women of the World-Festival, support with Katie Melua, over 200 concerts in the last three years. She released an EP, over 100.000 clicks on her first video EIGENTLICH. The woman is unstoppable. And that’s a good thing.

With EIN ZIMMER KÜCHE BAD the first solo album of FEE. was released in 2018. It was produced by Andi Kunze, a well-known figure in the Frankfurt music scene and recorded in the b9Studio in Frankfurt.

The opener EINZIMMERWOHNUNG is an irrepressible “So-What?!” anthem for the time when you are free, when everything seems possible and you need temperament to bear the question marks of the future. “Every time people ask me what I want to do with my life, I buy an orchid out of desperation. Now I’m sitting in a studio apartment with all my orchids but no ideas , without a bathroom and without a toilet, and that’s not what you should want. But why should I want to?!” Also in SORRY, Fee doesn’t linger long with sensitive sentimentalities, but in her sometimes pushing, sometimes tender melodies she confidently negotiates a relationship that is not good for her. “Sorry for asking, but are you grown up? Because it doesn’t feel like it.” “Sorry to wait until you sort out the stuff that doesn’t actually make you happy.” In the quieter, sad and beautiful song WITH SOMEBODY ELSE she defies the longing for something real with a transitional relationship: “Lie to me, as long as we’re not alone.” “Everything will pass. Everything will be fine. Eventually. With somebody else.” In SÜDEN she talks about an exhilarating feeling of weightlessness together, when you just don’t want to go to sleep and the molecules are racing. Fee’s songs work like mantras: When you keep them in your mind, life gets a little easier. They are authentic without being dramatic; they may wonder about life and its hidden knives, but they always show an inner strength; they are full of lust for life and power, wild and free. With HERZSCHLAG one understands what keeps the young musician so optimistic and upright: “The heartbeat within you takes good care, that nothing happens to you. It affects every path you take”.

EIN ZIMMER KÜCHER BAD is an ode to life as it is, sometimes loud, sometimes quiet, carried by a inspired attitude towards life and melodies that linger and have the potential to bring light into dark days. 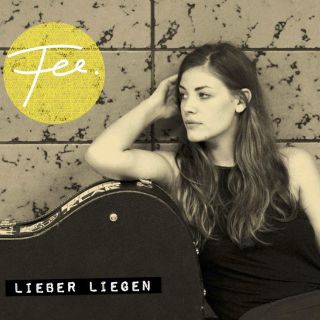 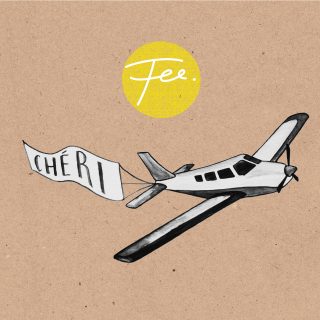 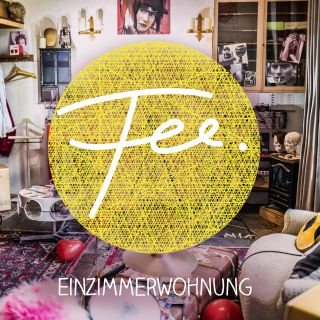 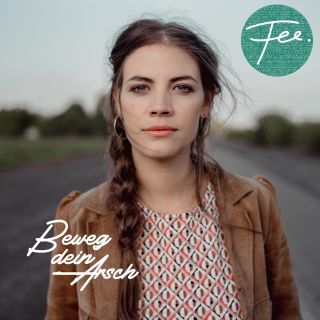 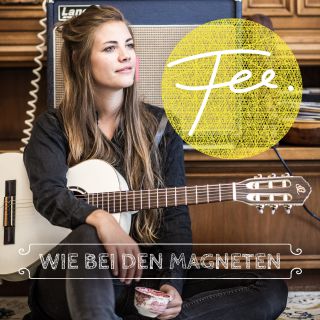 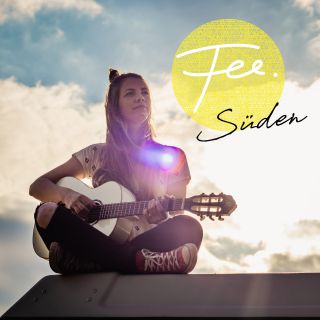 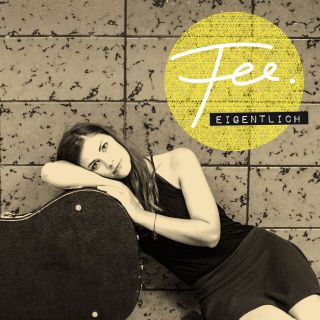 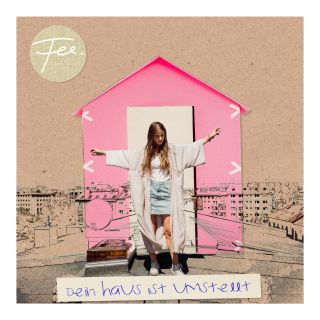