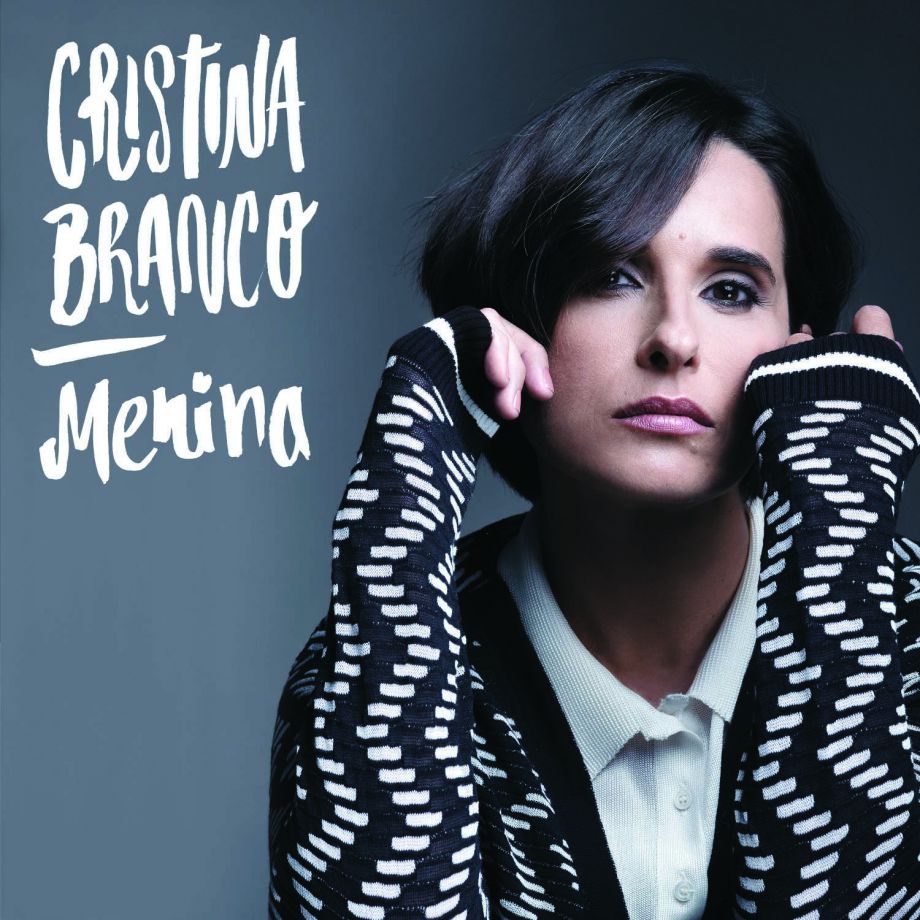 In January 2017 a new album by Cristina Branco was released on o-tone music/edel kultur. The woman who is considered “one of the most successful fadistas of our time” so far. Whereby we have to talk about the term “fadista” in this context: Well, there is a fado on the new CD. A very strong, intimate version of “Ai, Esta Pena De Mim” by Amália Rodrigues. But he remains the only one.

On “Menina” Branco dares to go almost completely beyond the world cultural heritage of Fado for the first time in her career and we get such a deep insight into the artistic (music) scene of Portugal, so poignantly given again, as a broad audience beyond the Iberian Peninsula probably has never heard before.

A look at the composers and lyricists of Portugal’s current music scene illustrates this: Here (very) young pop stars reach out to established grandmasters: with the setting of poems by the world-famous writer Anónio Lobo Antunes or the Spoken Word Art of the avant-garde rap star Kalaf Angelos’, with music by Pedro da Silva Martins, Luís José Martins or Mário Laginha. André Henriques of Linda Martini, Luís Severo and Ana Bacalhau of Deolinda have also contributed to “Menina”.

She combines the new with the old; Portugal’s modernity with its traditional history.
“Menina” is the “young girl” of whom she speaks, a kind of travelogue of a Portuguese woman who was discovered as a fadista in a Dutch television programme, but as such has always gone her own way. This young girl has as a gift: her unique voice, her creativity and expressiveness, which she uses to share the discoveries of her journey with us. Told from the heterogeneous perspective of a “Menina”… dancing, singing, mourning, laughing, loving, dreaming, brooding.

Cristina Branco sees herself more deeply rooted in the Portuguese tradition than just limiting herself to fado alone in her musical work .

Branco remains true to her proven instrumentation with concert grand piano (Luís Figuereido), Portuguese guitar (Bernardo Couto) and double bass (Bernardo Moreira). And so it stays folkloristic jazz, which we hear on the new album. But with an undeniable tendency to the tradition of American songwriting and with a classical attitude. Not much different from what we have known from their live concerts so far, except that the pathos of Fado has been largely complemented by their stories. But Saudade, the untranslatable Portuguese melancholy, is not to be written out of Branco’s work. It has more than just one face. 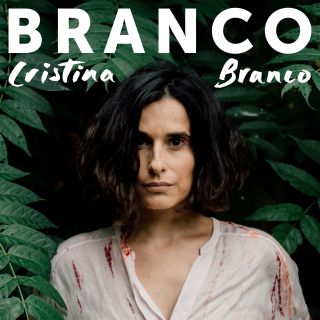 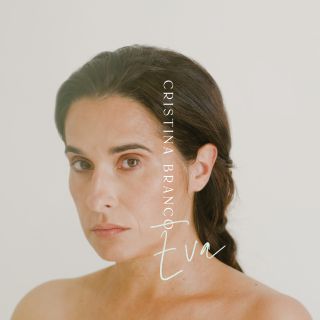