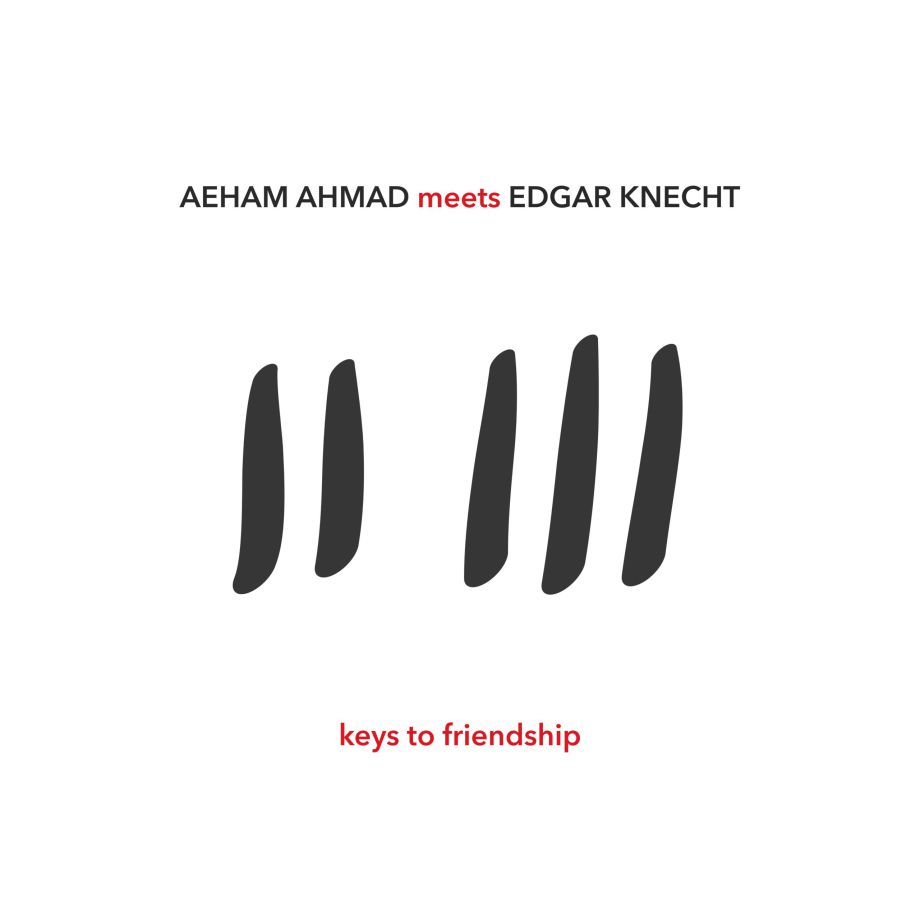 It is a manifesto about extending the hand of friendship and discovering the parallels between the Arabian and European cultures. With its wonderful lightness, the lullaby, Nami, brings hope-giving peace and contemplation. Green Peppermint, Aeham Ahmad’s dark and personal recollection of his life before and during the war, concludes with the wish for a swift return of peace. Based on jazz harmonies and providing generous soloistic opportunities for both pianists, Fog En Nachel is yet another masterful product of the imagination of Edgar Knecht. And for those who, after enjoying this disc, shake their head and wonder why our media environment keeps stirring up fear towards all things foreign, Keys to Friendship has of course already provided the answer: there is no such thing as ‘them’ and ‘us,’ or an ‘Axis of Evil’, there is only us. And the key to friendship is to be found in encountering one another with civility and respect. Aeham Ahmad and Edgar Knecht found this key in their shared enthusiasm for music – and in the music they share, which both inspires and moves us deeply.