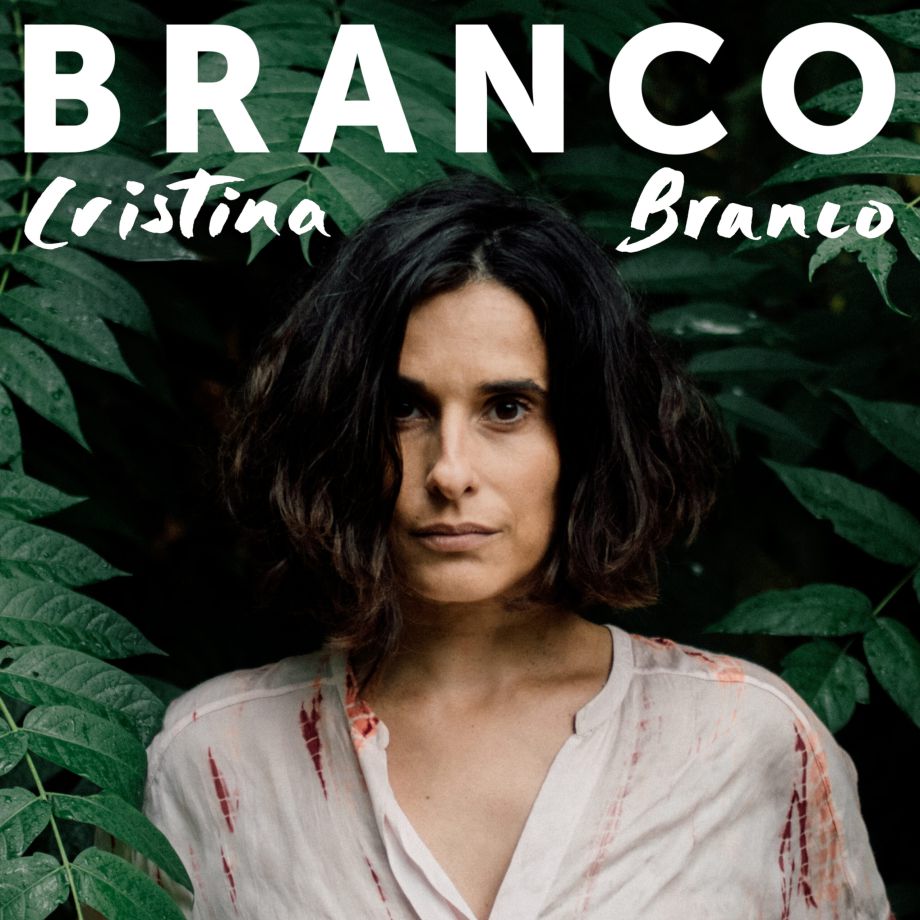 All artists have a history. A few are dazzling from the beginning, others take their time, most are hardly noticed throughout their lives. Cristina Branco’s story began with a Dutch TV show in which she appeared as a fadista. She was convincing and became a star overnight. The fame also spilled over to the German-speaking countries from the very beginning, but in her home country of Portugal it wasn’t long before she became a star. This did not change until 2016 with the album “Menina” (o-tone music /edel), in which she immersed herself deeply in Portuguese culture: she had all her lyrics and compositions written by Portuguese artists, each song telling a different story of different women. Among them were musicians of classical music, jazz musicians, pop musicians, rappers, poets, punks. The Portuguese celebrated them for it. She also gained a lot of attention in Germany, Austria and Switzerland. Most of the local music lovers didn’t understand the lyrics, but what you heard was clearly something exciting and new. Far away from Lusitanian holiday romance, but still clearly related to Fado.

Cristina Branco felt that “Menina” was not enough. The follow-up album “Branco” is again from the pens of Portuguese Allstars.

Branco (the Portuguese word for white) is a very common name in Portugal – but also according to the dictionary the colour that reflects almost all rays of light. In times of globalisation and digitalisation everything seems possible, borders hardly stop you, the things, people and stories that influence our lives come from all over. All these advantages of modernity flowed into “Branco”. For example, there is nothing to be heard of electronic music, which plays a major role in the work of Filipe Sambado, the lyricist and composer of “Este Corpo”, or of the rap of a Kalaf Epalanga, who contributed two texts at once. But the fingerprint of the creative minds behind the songs subtly leaves its mark.  “Branco” absorbs all these influences and finds its essence in the interpretation of Cristina Branco, Bernardo Coutos (Portuguese guitar), Bernardo Moreiras (bass) and Luís Figueiredos (piano). A band that has grown together over the years,  toured the globe and is constantly beautifying its Instagram account with photos of lonely Caribbean beaches, colourful Arab bazaars or richly laid Asian tables. And that above all stands for one thing: Neofado in jazz.

The voice of a fadista, which the FAZ recently stamped with “bell-like brilliance”, Portuguese guitar, bass and piano tell us  the story of a young Portugal that finds itself on “Branco”. A Portugal on the move. In summer she comes live to selected festivals. 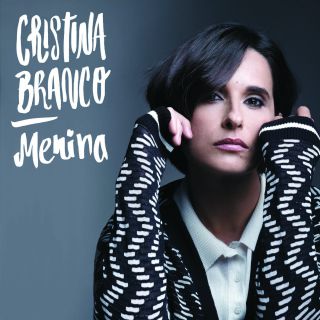