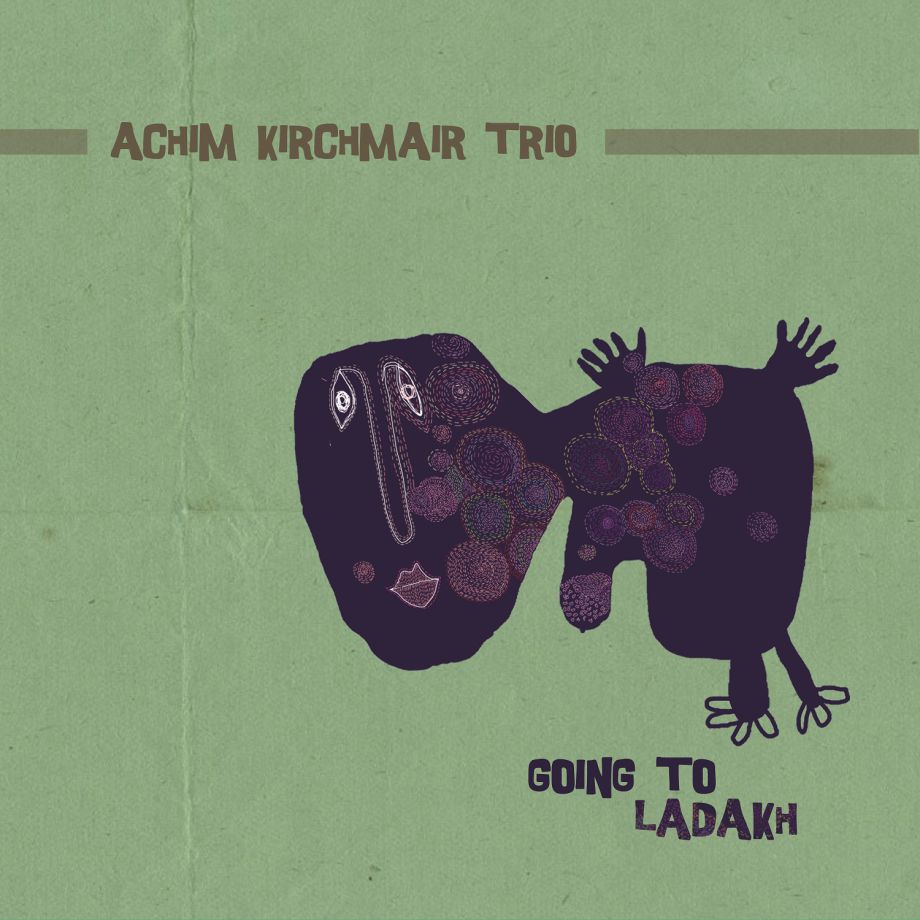 Raise the curtain for a musical spectacle of the really entertaining and extraordinarily colourful kind. On their new album “Going to Ladakh” the ACHIM KIRCHMAIR TRIO invites their audience to accompany them on an incredibly varied and wonderfully atmospheric sound journey through the wide world of jazz and beyond.

Well, one thing can definitely be said: The musical narrow-mindedness and love of tradition are not necessarily among the qualities that distinguish this man. And that’s a goog thing too. Achim Kirchmair is someone who loves the unbound and free and who makes stylistic diversity the all-dominant programme of his music. Originally coming from jazz, the Tyrolean guitarist and composer – who learned his trade at the University of Arts in Graz with none other than Austrian jazz legend Harry Pepl – has long since discovered his love for other musical forms of playing.

A border crosser between styles

Achim Kirchmair feels – as his many projects (e.g. Dee Dolen, frida) show – just as comfortable in the various world music fields as in the rock and even electronic ones, he understands the meaning of fusion and knows exactly what is really important in improvisation. What drives him is curiosity for the new and the will to develop his own unmistakable expression. And this is exactly what his new album “Going to Ladakh” expresses. Together with his two congenial partners Ali Angerer (tuba) and Andjelko Stupar (drums) he creates a sound that comes across in a refreshingly different way. His cross-stylistic version of jazz is a far cry from any unwieldiness, it is one that unfolds its very own lively vibration, filling the room with warmth and a cosy atmosphere.

The songs of the Tyrolean, inspired by a two-month stay in the north Indian Ladakh, where he took part in the so-called Kalachakra, are bursting with ideas, they convey a lot of feeling, develop depth and paint colourful musical paintings, which literally captivate you from the first moment on. Whether it is with a gentle and sensitive touch, in a really beautiful dynamic and energetic way, with sensitive bluesy melodies, in light-footed dancing and playful elegance or with a more experimental touch: Achim Kirchmair and his band succeed in shaping every number into a really eventful story.

Achim Kirchmair and his two colleagues accomplish the often difficult balancing act between highest entertainment and musical demands with bravura on “Going to Ladakh”. It’s a real pleasure to listen to them through this album. In a fascinating way, the trio hits the exact right note that floods the soul without detours and from the very first second they extend an invitation to be completely enchanted by the musical performance and its warm timbres. The music of the trio is the expression of an immense joy of playing combined with extraordinary musical abilities. It is one that breathes and spreads moods, that makes you listen intensely and also lets your soul dangle. Yes, it can also be like this in jazz. 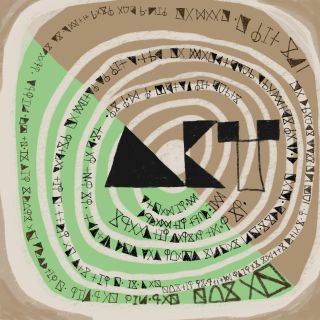