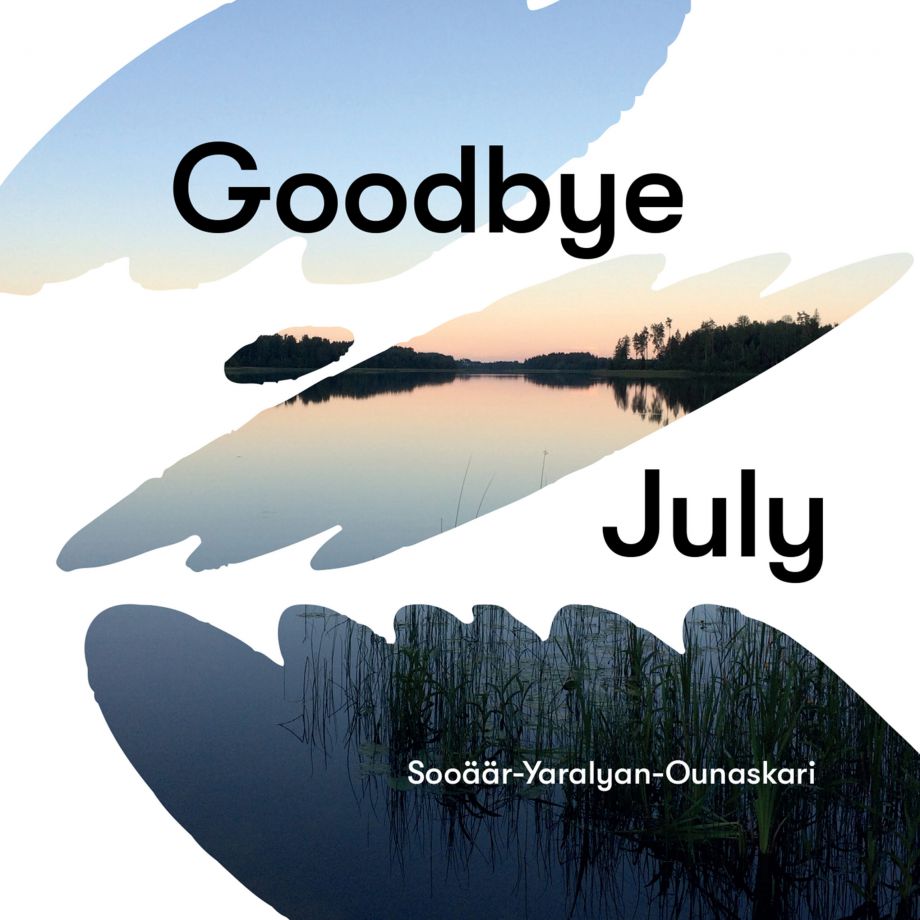 What is a trio of guitar, bass and drums playing melodic jazz with some elements of Nordic folk and European classical music? The answer came to Estonian guitarist Jaak Sooäär while listening to the trios results of the recording session to become their debut album “A Shooting Star” (o-tone music) in 2018. The music sounded like a piano trio without having a piano in the band. The trios of guitar, bass and drums are usually rock orientated and qualified as “power trios” but here the music was more about polyphonic interplay of three musicians creating airy landscapes similar to modern European piano trio sound.

As the debut album of the trio consisted of songs which had already been written earlier, the new album is mostly inspired by the possibilities and musicians of this particular trio and composed specially for this “piano trio without a piano”. The new compositions are inspired by rich emotions and colours of the late summer and the unusually warm and friendly autumn in 2018. For example the opening track of the  album “November Rose” is inspired by two beautiful red roses blossoming in the home yard of Jaak Sooäär in the middle of November which is very surprising for the Estonian climate. There are also two Armenian songs on this album arranged by bassist Ara Yaralyan.

Estonian guitarist Jaak Sooäär, Armenian/Estonian double bassist Ara Yaralyan and Finnish drummer Markku Ounaskari established the trio in spring 2016. Since then they have performed in Estonia, Finland, Germany, Switzerland and Italy. The trio released the debut album “A Shooting Star” on German label O-Tone Music in October 2018 and the new album will be released on the same label in autumn 2020.

Jaak Sooäär is one of the most active jazz musicians of the Baltics, who has performed with Ray Anderson, Anders Jormin, Han Bennink, Will Calhoun, Dave Liebman and Vladimir Tarasov among others. Ara Yaralyan is know of his work in Kari Ikonen Trio, he has also collaborated with Ingrid Jensen, Vardan Ovsepian and Verneri Pohjola to name a few. The best known member of the trio is Markku Ounaskari, who regularly collaborates with artists such as Arve Henriksen, Anders Jormin, Nils Petter Molvaer, Trygve Seim, Markus Stockhausen, Tore Brunborg, Mats Eilertsen and Lena Willemark and appears on several ECM albums.