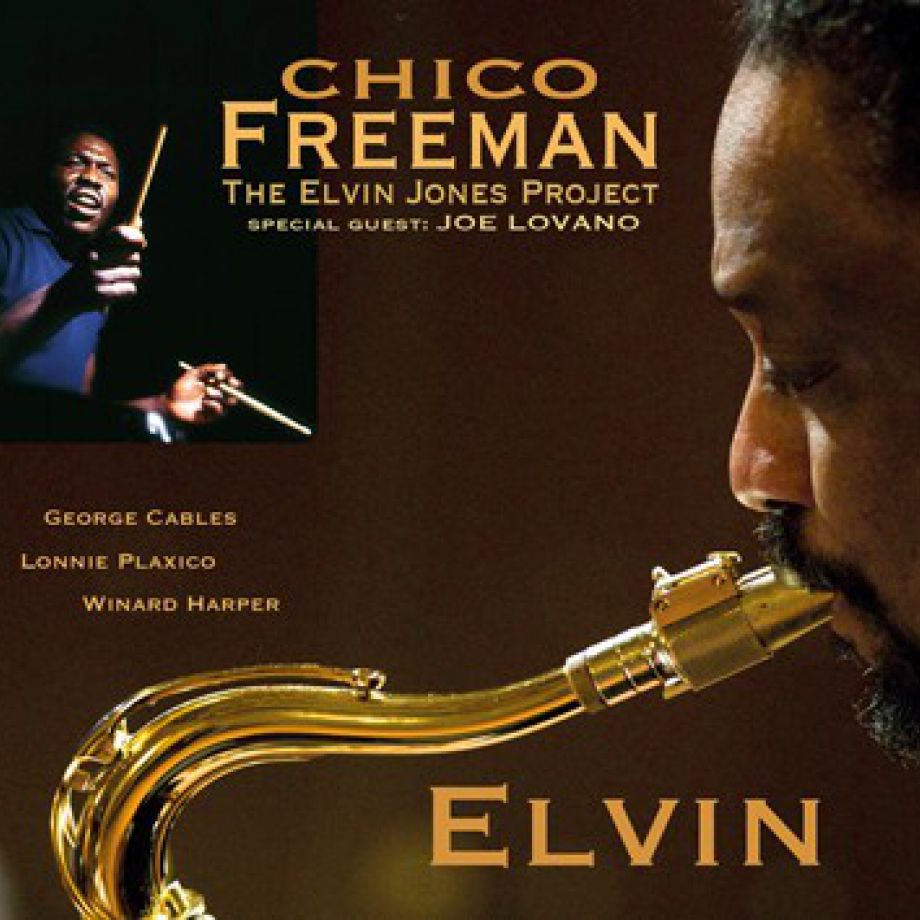 The idea for this project is to pay tribute to one of the world’s greatest drummers, Elvin Ray Jones who would have his 85. birthday Sept. 09, 2012. All of the songs on this recording were compositions that Elvin Jones actually played on, or wrote and/or were written for him by some of the most influential musicians of our time.

Additionally, all of the musicians playing on this CD have either played with and/or recorded with Mr. Jones. Chico Freeman toured Europe and the USA over years with “The Elvin Jones Jazz Machine” and his first record date as a leader was given to him by Elvin. They played in some of the most well known and historical jazz clubs in the world: “The Keystone Korner” in San Francisco, “The Lighthouse” in Hermosa Beach, “The Village Vanguard” in New York, “The Jazz Workshop” in Boston and “Ronnie Scott’s” in London to name a few. The compositions on this CD come from historical recordings of John Coltrane, Wayne Shorter, Joe Henderson, McCoy Tyner, Elvin Jones, George Cables and myself. Elvin also recorded two other records with Chico “The Pied Piper” and “Tales of Ellington”. As a special guest for this album Chico found Joe Lovano. a great friend and brilliant collegue (both are sons of big saxophone players). The recordings were made where it all began: New York City