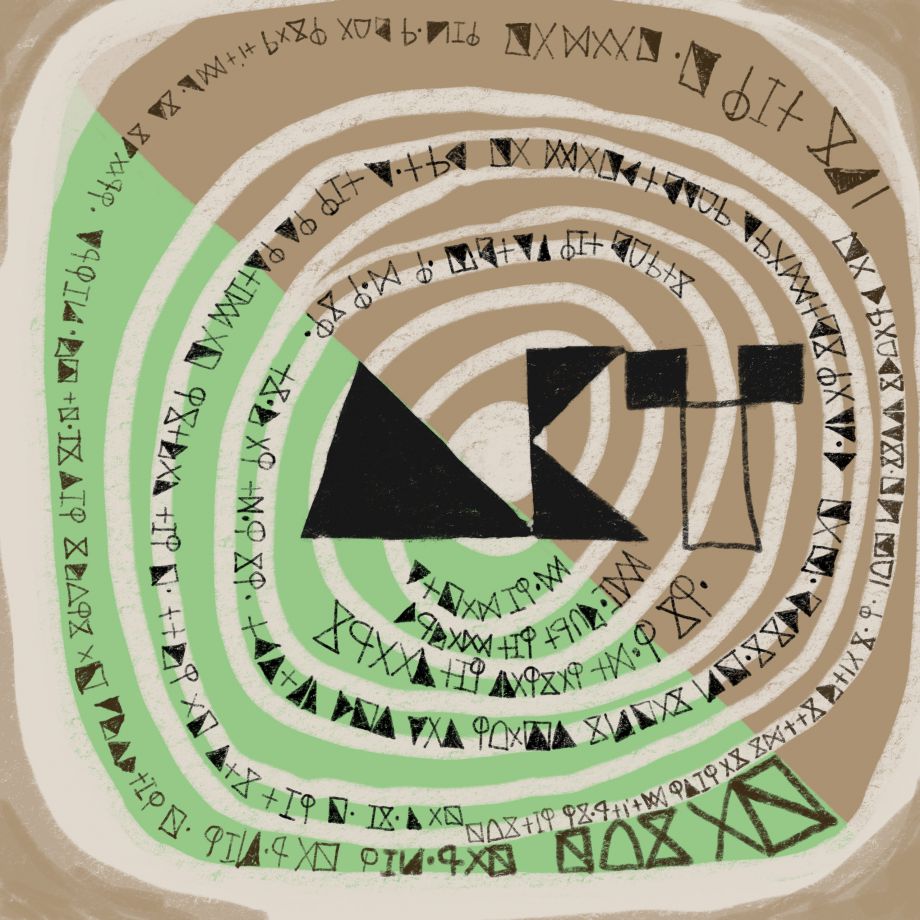 The fact that jazz of modern orientation does not necessarily always have to result in a difficult and complex sound, but that it can very well be more than just exciting in its more accessible form, is proven in a truly impressive way by Tyrolean guitarist Achim Kirchmair and his band on their new album “Sunkeeper” (O-Tone Music).

Achim Kirchmair is known to be the kind of border-crossing guitarists whose style is difficult to classify into a single category. Looking at his work in various projects (e.g. Dee Dolen, frida), it is immediately clear that he is a musician who seems to feel at home in the most diverse genres, which is especially evident on his stylistically very multi-faceted 2018 album “Going to Ladakh”. So the question is, in which key the Tyrolean-born musician, who may include the Austrian jazz legend Harry Pepl among his teachers, is aiming for on “Sunkeeper”, whether he is continuing on the path of stylistic diversity or taking a different direction than before.

Basically both things happen. Even more so than on the previous album, Achim Kirchmair and his band bring the jazzy aspect of his music to the forefront. Not to the extent that influences from other genres now play no role at all, but noticeably so. Of course, in the nine tracks there are still elements of fusion, blues and rock, only in a more moderate form. So the album doesn’t really have anything to do with a complete turn to the classical style of jazz.

A jazz sound that hardly touches the ground

Achim Kirchmair and his colleague Ali Angerer (tuba), Andjelko Stupar (drums) as well as his guest on the album, the Slovenian trumpet player David Jarh, manage to set their own musical accents on “Sunkeeper” in an extremely elegant way. What immediately catches the ear is a wonderfully light-footed, playful, soulfully warm and at the same time very dignified tone, which carries the sound of the music through the tracks. It almost seems as if the four gentlemen are floating through their pieces ratgher than really playing through them with their feet on the ground.

The Tyrolean and his band are very good at translating their complex playing into something fluid and accessible. The compositions and improvisations flow seamlessly into each other, the lively back and forth between the musicians provides for wonderful variety, the quiet, sometimes even spherical passages develop as much of an attraction as the powerful and experimental ones do.

It is the unconventional mixture paired with an extraordinary musical passion that makes the difference here. The way in which the four instrumentalists weave the individual elements together, their melodies and rhythmic structures into tension-filled and constantly intensifying arcs, and how they skilfully adjust the intensity level, demonstrates a broad understanding of how to create a mood with music that immediately captures you.

“Sunkeeper” has become an album that appeals to the mind as much as it does to the soul, that invites you to listen intensively and entertains you in an exciting way. 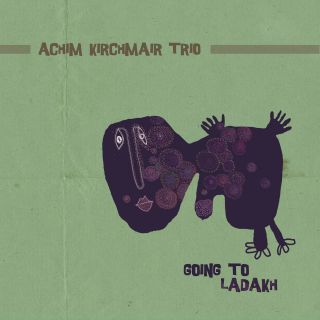