The Diknu Schneeberger Trio celebrates its 10th stage anniversary with this album. But the gypsy guitar genius, who gives the trio its name, is only in his late twenties! On this fourth album (all previous albums were released via o-tone music/edel:kultur) many of the compositions are from his own pen, which makes the whole thing even more personal. His guitar playing still impresses with incredible clarity, melodic finesse and incredible virtuosity. The trio, with Martin Spitzer as second guitarist and Diknu’s father Joschi Schneeberger on bass, is (of course) very well-rehearsed, as the three of them have played hundreds of concerts in the last years. There are a few bass solos on the CD that testify to the father’s skills and make us understand where Diknu’s extraordinary talent comes from. Furthermore, some compositions are by Django Reinhardt, Stochelo Rosenberg and even Edward Grieg! In the liner notes, the guitar virtuoso explains exactly to whom he dedicated his songs: his ancestors, his mother… The album radiates a bubbling power and liveliness and is, despite its loyalty to gypsy music, very diversified and light. He himself says: 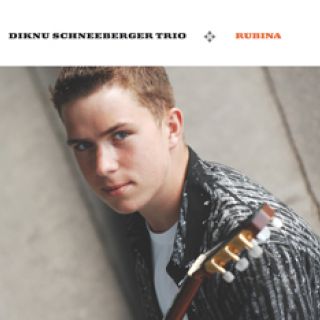 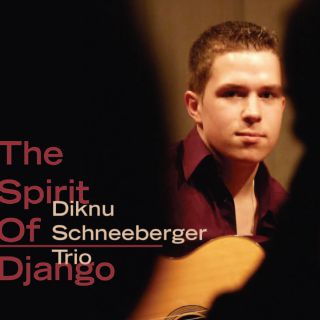 The Spirit of Django
jazz