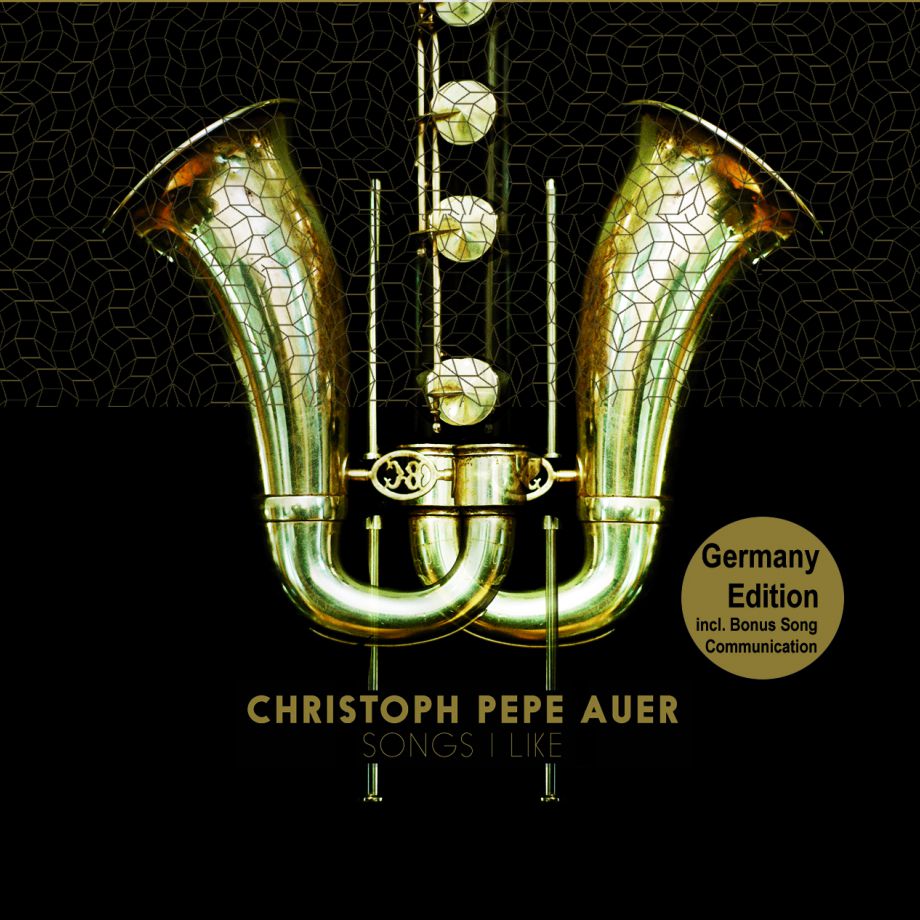 The bass clarinettist, saxophonist and drummer Christoph Pepe Auer celebrated resounding success with his latest release “Songs I Like” in his home country Austria and beyond as soloist of the Jazz Big Band Graz and with “Living Room”, his duo with Manu Delago.

Electronic elements paired with multi-instrumentality – one surprise follows the next on “Songs I Like”. Wacky instruments such as his self-invented “Pepephon”, a hurdy-gurdy, lots of toys used to create completely new worlds of sound meet an impressive collection of woodwind instruments, whereby Auer specializes in a very profound interpretation of bass clarinet playing: It is mainly the background noises that make his sound so special. Percussively and sensitively he lets the listener participate in the exhaustion of the one hundred percent sound of his instrument. For this Auer has already been awarded the Austrian Hans Koller Prize three times. The result “Songs I Like” is a self-contained mixture of jazz, world music and electronics. Partly own pieces, partly covers, but even the connoisseur has to listen very carefully to find the original. A Nirvana superhit made it onto the record, borrowings from a schmaltzy pop song for which Prince is responsible and an excerpt from Schubert’s Winterreise. Sounds like a wicked mix, it is. But as round as a concept album can be. Quiet, tender, thoughtful and sensual, it draws the listener under its spell. And suddenly you catch yourself wanting to hear the outer interpretation of a 90s dance hit again and again. 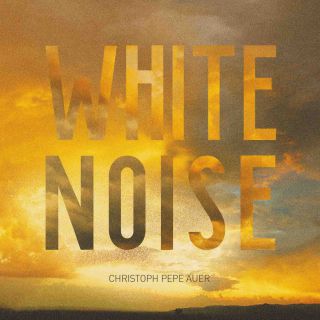 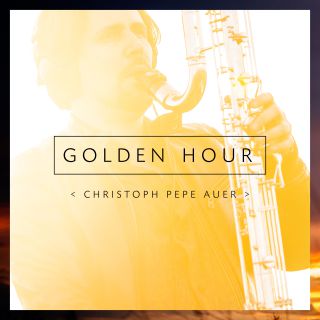