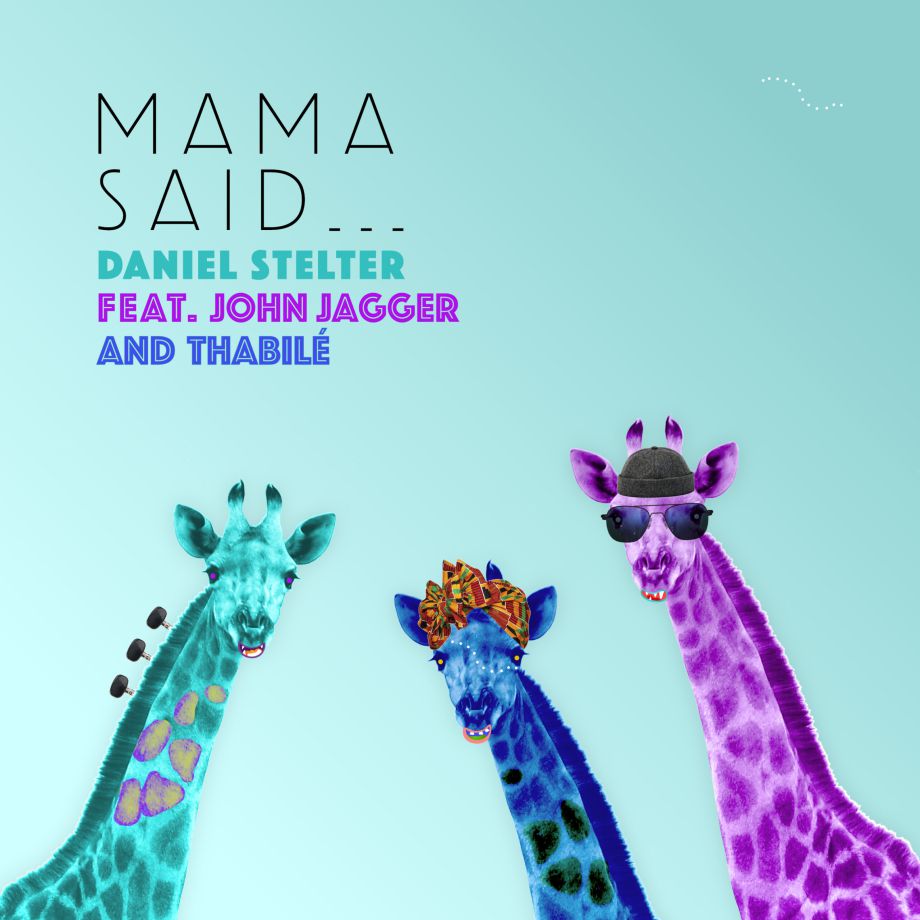 When “Mama said…” all will be well. The up-and-coming South African singer Thabilé, Vargas Blues Band feature John Jagger, whose resemblance to his uncle – rock legend Mick Jagger – is hard to deny, and Daniel Stelter, one of Germany’s most sought-after jazz and pop guitarists, who can currently be seen every Wednesday on TV-Total as part of the band on prime-time ProSieben, together create a sound somewhere between Kae Tempest and India Arie with “Mama said…”.

In the prescribed isolation, the silence in defiance, they manage to create something new: a song, like a warming spark of hope. The soulful spoken word song was co-composed and produced by Tommy Baldu, who once drummed with Fink, Emiliana Torrini, Rebekka Bakken and many other greats. Who is surprised that the song awakens positive energies despite the lockdown theme? Like giraffes looking beyond their own musical horizons, with Thabilé’s pleasantly tempered timbre, the artists manage with “Mama said…” to awaken the primal confidence that everything will eventually become alright. A Kneipp bath for ears and heart. Art that is allowed to stay. 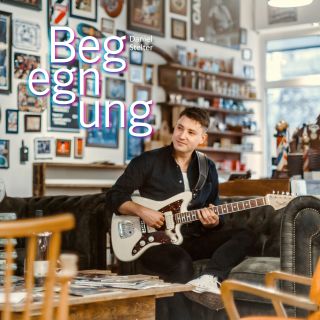