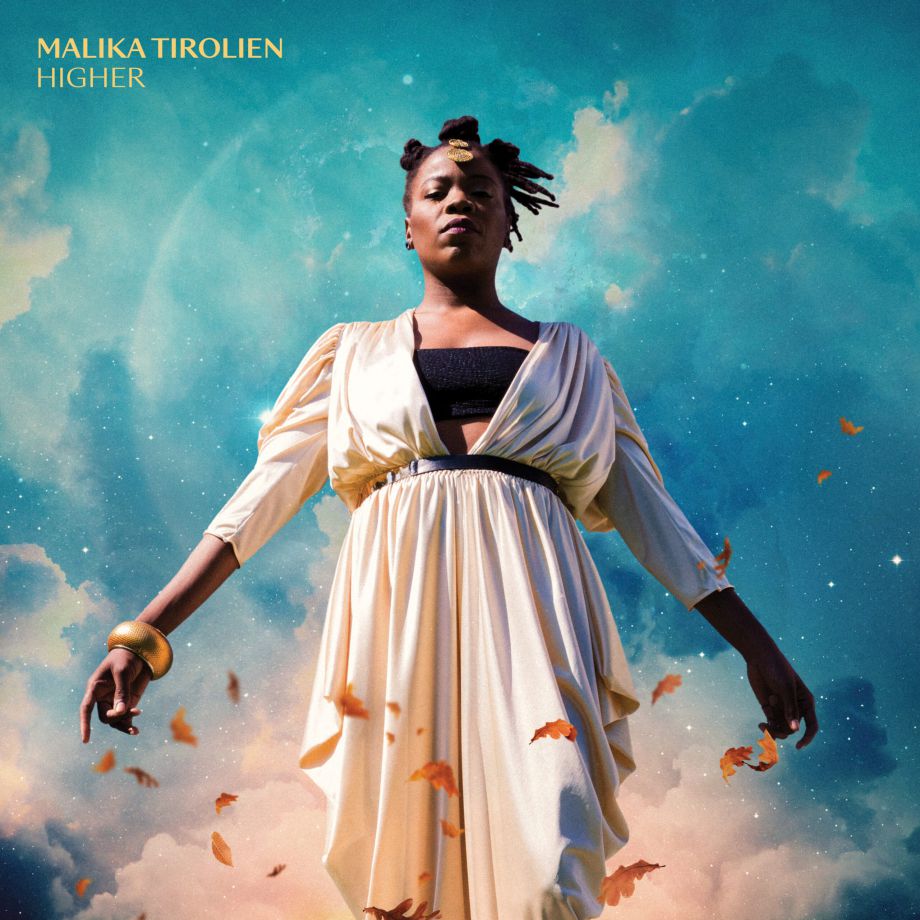 Malika Tirolien is a remarkable vocalist, musician, songwriter and producer from Guadeloupe, now living in Montreal.  She is garnering international attention with her creative collaborations.

Malika TIrolien’s latest release Higher is the second in a tetralogy featuring earth, air, fire and water themes. It is a shining example of afro-futuristic styling, co-produced with Bokanté creator Michael League. The album showcases a new genre called “high soul”, mixing R&B, soul, hip hop and jazz to create the soundtrack of a psychedelic trip from anger to forgiveness.

She has toured over 20 countries with Bokanté. Two brilliant albums from the band have already earned them worldwide acclaim and a Grammy nomination. Tirolian’s electrifying performance on I’m not the one (1.9M+ YouTube views) is a prime track on the Grammy-winning album by Snarky Puppy, inspiring countless covers worldwide.

Malika Tirolien’s soaring voice immediately grabs your attention and her well-crafted compositions present effusive emotions with fresh takes on various genres, the whole infused with a deep knowledge of jazz. Her love, passion and respect for music can be felt in each song and through her sparkling authenticity.