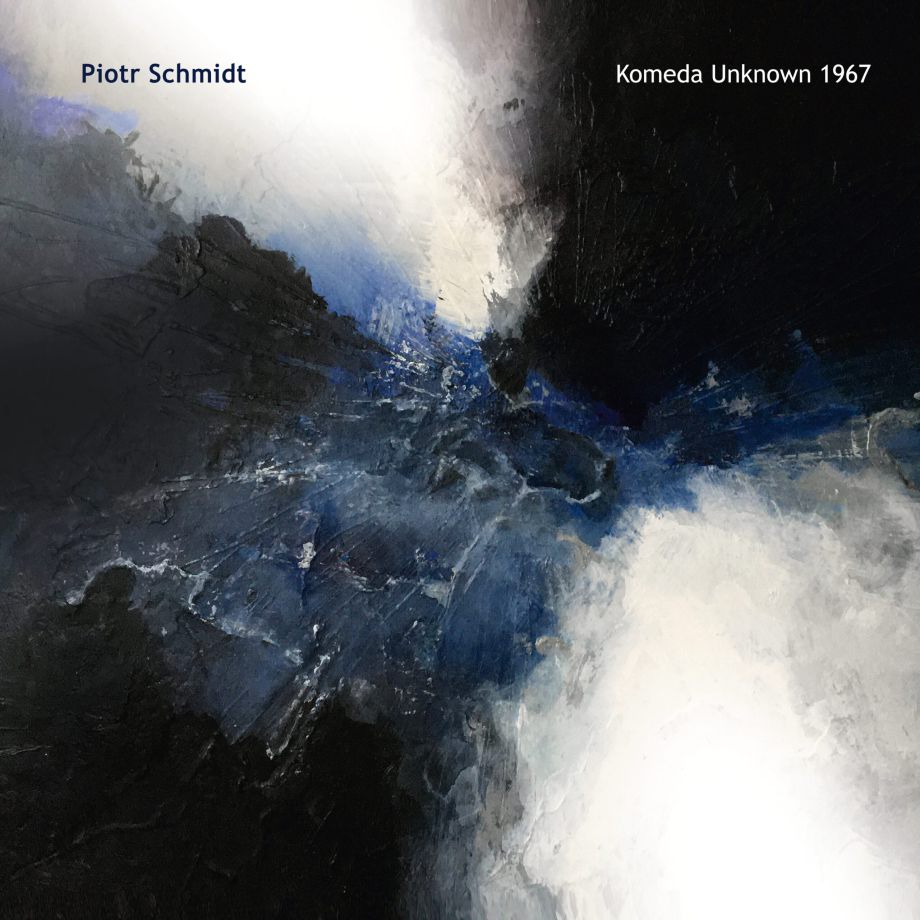 Piotr Schmidt – Komeda Unknown 1967. With a new ensemble, the outstanding Polish trumpet player Piotr Schmidt, arranged and elaborated on recently found in the National Library in Warsaw, previously unknown compositions by Krzysztof Komeda from 1967, which were originally to be included in the Meine Süsse Europäische Heimat – My Sweet European Homeland project from 1967. When two years ago Schmidt received a phone call from Krzysztof Balkiewicz, the Chair of the Society for the Protection of Krzysztof Komeda’s Legacy and the director of the Love Polish Jazz Festival, who had just found these compositions, Schmidt did not realize the proposal was so significant. Balkiewicz told Schmidt the whole story related to the sensationally found pieces and persuaded him to develop and arrange this material and to premiere it at his Love Polish Jazz Festival in Tomaszów Mazowiecki.

Such a significant proposal was not made because Piotr Schmidt has been listed in the top three of the best Polish jazz trumpet players for many years, that so far he has already had 14 original and critically acclaimed albums as a leader, that he collaborates with many top Polish and foreign jazz musicians and is an artist well-known and appreciated. The proposal was made because Mr. Balkiewicz listened to one of Schmidt’s albums – Tribute to Tomasz Stańko (2018), and was delighted with the atmosphere that trumpeter and the band created on this album. He was delighted with the lyricism of his trumpet, the sound, the nuances and such a way of playing that touches the heart and captivates so much that you want to come back to this album over and over again.

This prestigious proposal could go to any other jazz star in Poland, but it went to Schmidt so that he would make a piece of art in his own style. This style reminds us of Tomasz Stańko, but also it resembles Slavic lyricism, Scandinavian spaces and melancholy or sometimes New York’s energy and charisma. The new combo of Piotr Schmidt impresses with its dynamics and energy, but also with serenity and what is called being here and now, corresponding with each other in real time in creating music, constantly inspiring each other. The line-up includes only international jazz stars: Paweł Tomaszewski (PL) on the piano (exactly the one on which Bruce Liu won the last Chopin Competition), David Dorużka from Prague on the guitar, Kęputis Vaiginis from Vilnius on saxophones, as well as two Polish and two American musicians on double bass and drums : Michał Barański, Harish Raghavan, Sebastian Kuchczyński and Jonathan Barber. With this ensemble Schmidt delights and intrigues. He moves and fascinates.

Komeda, though known for a self-effacing attitude to his own artistry, called My Sweet European Homeland the best work of his life. Meanwhile, Joachim-Ernst Berendt wrote: “We have never yet had a poetry album with such beautiful, rich and emotional melodies!”.

After over half a century, the unknown, hitherto missing part of Krzysztof Komeda’s My Sweet European Homeland will finally be heard by fans of the great jazz composer. Interpreted and arranged by Piotr Schmidt, Komeda’s manuscripts have become extraordinary music, uncannily faithful to Krzysztof Komeda’s spirit. The lost set on the studio album is accompanied by a composition from the original album:  After Catastrophe, which serve to bridge the two parts of Komeda’s opus. What a wonderful homage to Krzysztof Komeda on the 90th anniversary of his birth, from Piotr Schmidt & friends. Our European homeland seems to have been waiting for this music…

Tracklist:
1. Jonah
2. Miserere
3. The Classic
4. When The Light Of Imagination Goes Out
5. Just The Two Of Them
6. Jan Cherubin
7. After Catastrophe

“Schmidt and his international colleagues demonstrate a fine knack for interplay and take on Komeda’s notes with confidence.” – Concerto

“The result is recordings between lyrical elegance and modern pulse, sometimes very free and then again extremely dense, but always extremely exciting.” – Jazzthetik

“Komeda’s genius is evident here, as is the brilliance of Piotr Schmidt.” – Jazzthetik 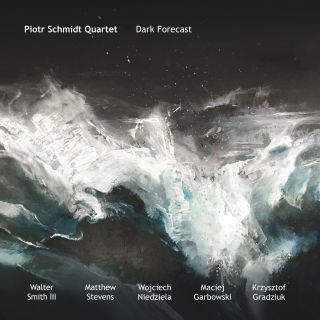 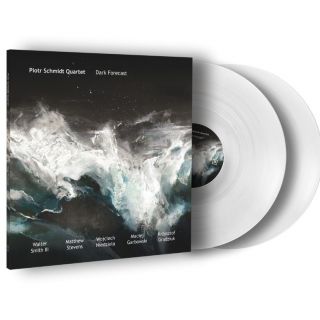