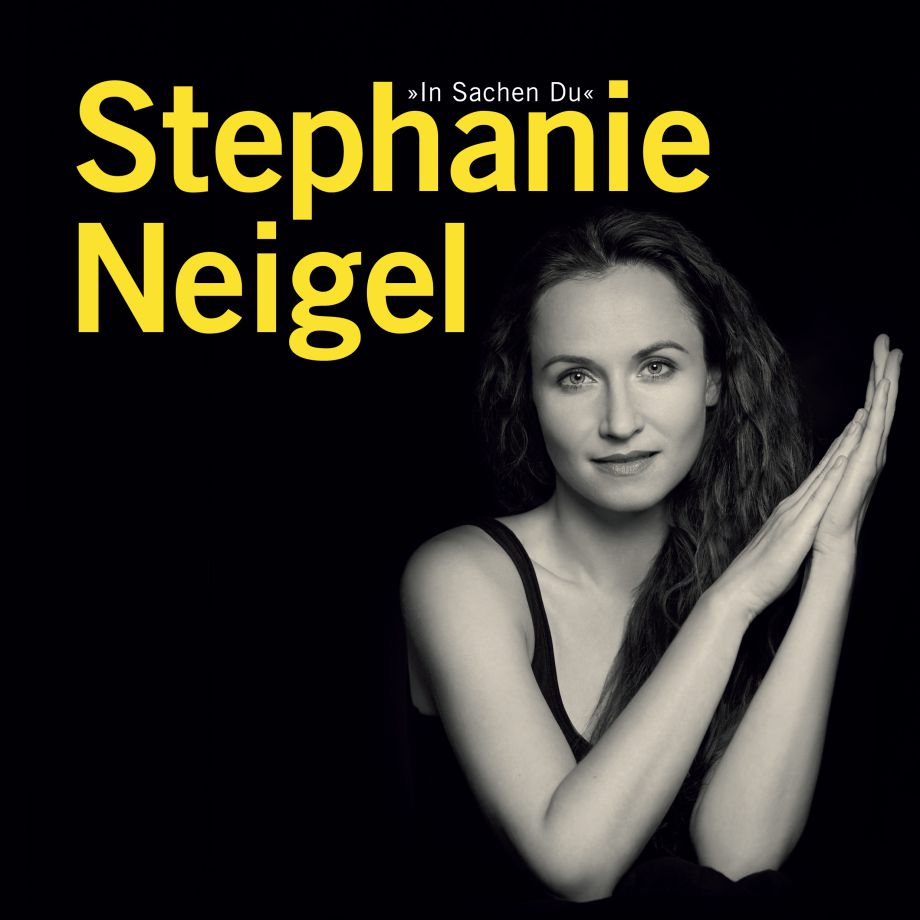 Songs from the middle of life, a wink of the eye amidst light and shadow.

“I didn’t want to drift into the kitsch or sound pretentious. After this work I feel a bit more comfortable in German than before.” Stephanie Neigel

There are albums that simply speak for themselves. Which already is quite a bit. And there are albums like “In Sachen Du” by Stephanie Neigel, which have a bit more to say. They speak for virtues that have become rare. For example, for a nonchalance that never becomes too lightweight. For a palette of genres that many might just imagine side by side, but not together. For good lyrics that sound like notes of good conversations with a glass of wine or thoughts on a walk in the woods. And also for the clever and relieving renunciation of what pop producers often unfortunately call their mission. Once they have fulfilled it, the result often enough resembles the results of equally thinking colleagues like an egg to another and the listener once again has no room left for his own imagination.

For all this, “In Sachen Du”, the third album by Stephanie Neigel, could be an excellent drumming tool. Which is why these twelve idiosyncratic songs are not aimed at avoiding mistakes made elsewhere, but rather develop a wonderful life of their own. The cross-knit working method of the singer, born in Worms, is not entirely innocent in this.

The songs, which range from songwriter ballads to almost exotically tempered up-tempo and sometimes even jazz, Neigel says, she “didn’t plan in such detail. I felt like trying out different things, even moving away from a conventional line-up.” A lot of the songs were created in trio, with drums, guitar and vocals, and also as one take. “There wasn’t much snipping. The different styles are also due to the fact that I like and listen to many different genres and carry them around in my head. I also don’t like it very much when after three songs I already know or at least can guess what to expect in the next ten songs. I’d rather be surprised.”

Such sentences are followed by Stephanie Neigel’s astonishingly charming smile, so that her counterpart starts worrying and at some point asks himself whether he’s really understood the meaning of her words. This however disappears when you listen to Neigel’s texts. “I didn’t sit for hours on every word,” she says. Sometimes, however, it is still the case “that I have a sentence in my head that makes me wonder if it hasn’t gotten a bit too stale in other contexts. Although that’s exactly what I want to say.” Then the question arises whether there’s another way to say it. “I didn’t want to drift into kitsch or sound pretentious. It went very smoothly, though, and on some nights I wrote three lyrics, which I looked at again a few days later and almost always thought: Oh yes, yes. I feel a little bit more comfortable in the German language after this work than before.”

That also applies to the listeners, but with one small change: With this album they feel more comfortable in and with their own language again, which turns the corner so refreshingly unimposed here. While not being overwhelmed by opulent arrangements, but cultivating the “less is more”. “It’s more interesting to find out what the song needs at all,” says Neigel. “When do you just distract from the essential? What does it really take to carry a story? Maybe it’s just a guitar, maybe a little synthetic. That was our premise.” Thematically, she likes to move between light and shadow, but always in the middle of life. “One might have had the idea that these lyrics were written in a kind of winter depression”, Stephanie Neigel smiles anyway, “but I like to look into the eye of the hurricane, I like to be honest. And it’s not all sad and above all not meant to be desperate, “I write about the love of my life or a beautiful summer rain. And I hope to have added a wink to the darker lyrics.” Humour doesn’t have to be written in big letters on the forehead, it’s better to have a bit of it inside you, like the love of music. Stephanie Neigel just carried it into the studio and threw it up in the air like confetti. May we all (hopefully) see ourselves smiling like never before. 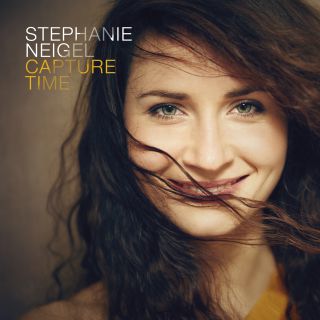