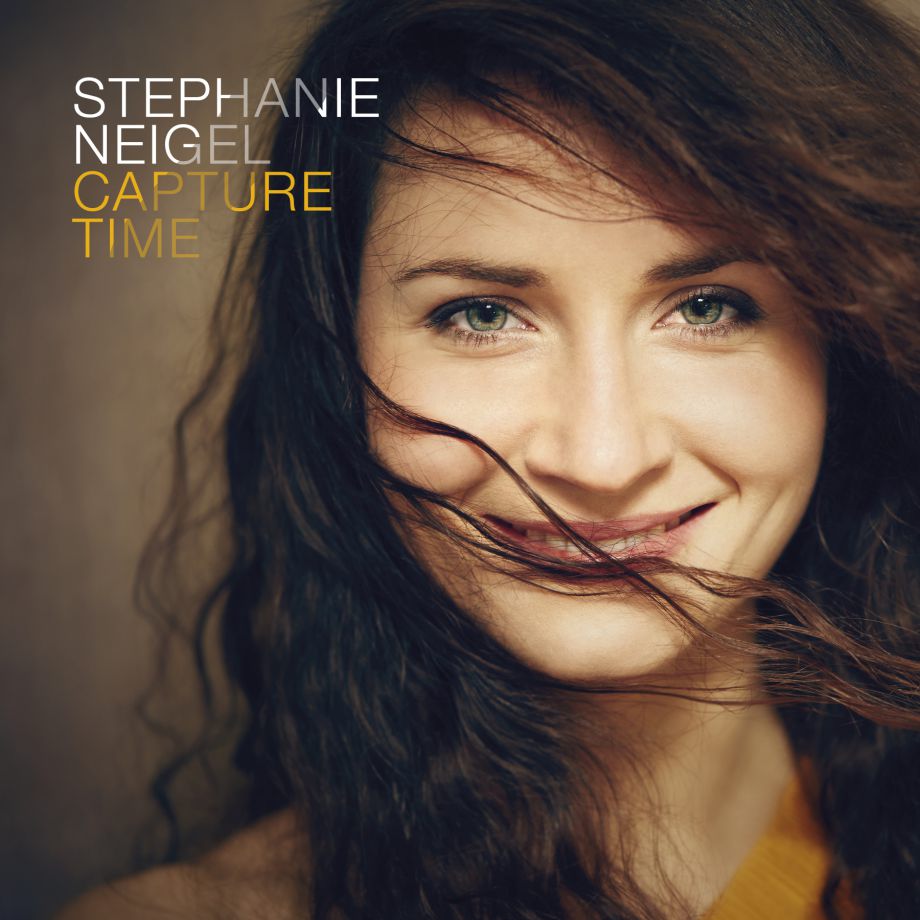 This voice is a gift. And it is an impressive overall package that radiates from different angles and does not have to fit into any drawer. What drives the likeable singer Stephanie Neigel is giving her listeners music that is far off from empty platitudes and that gives her and everyone involved great pleasure. Neigel convinces her audience with her own handmade and authentic songs, which she sings with all her heart and soul. She is one thing above all: natural, funny and damn honest.

Her second album “Capture Time” (o-tone music/edel) was released in early May 2015.

Born in Worms, she has been exploring the ups and downs of the musical universe since childhood, experimenting autodidactically on the piano and presenting her first original compositions at the age of 14. Her desire to be a singer and songwriter was transformed into the beginning of a professional career at the latest when she began studying jazz singing. Neigel perfects her craft with renowned musicians such as Jeff Cascaro, Michael Schiefel, Ann Malcolm, Sheila Jordan, Esperanza Spalding, Judy Niemack, Anette von Eichel and New York Voices.

Stephanie Nigel’s voice doesn’t care much about mainstream. Her timbre is not the typical singer-songwriter voice of the present, nor is it the purely trained jazz voice. Rather surprisingly diverse: expressive without being roaring, earthy without being black, warm without becoming tearful, strong without losing nuances. And even if her lyrics sometimes speak of sadness, the young artist always retains a good portion of self-irony on stage. She sings, scatters, laughs and dances her audience into enthusiasm and makes it part of her arrangement at every concert. Because the young singer has a clear demand for a successful performance: “In the end, it is always important to me that everyone has had a touching, refreshing evening and goes home inspired.

When Stephanie Neigel writes songs, jazz, soul and blues find their very own mixture through her hands. With her new album “Capture Time” she presents specially composed – partly accompanied by Featuring guests like Edo Zanki, Thomas Siffling and Michael “Kosho” Koschorreck – snapshots of her life in various pieces. All handmade, of course. So the song of the same name with its soft country beats and warm guitar comes along rather longingly while the song “Go out” reminds of the soul of the 70s. In “Spring”, Neigel welcomes the arrival of spring like a king, demonizes sleep-robbing doubts in “Dance with the devil” and closes the throat of every listener in “Fragile Little Hours”. “Nothing left to say”, you agree with her while she is singing about the end of a love affair, but this song is anything but the end of the story – because the album “Capture Time” is a powerhouse, powered by the energy of a power voice.

Stephanie Neigel is not only on stage as a solo artist, but also as a singer and lyricist in bands like the nationally successful a cappella quartet “Les Brünettes” and the duo “Neigelböhlen”. On the CD of the “Paul Fox Collective” she can be heard for the second time already. In the last three years she has played six German tours with her own band and opened more than 20 concerts for Tanita Tikaram as a support act at home and abroad.

It’s best to listen to Stephanie Neigel yourself. Whether at a concert or on CD: with this voice you will definitely treat your ears to a very special gift. 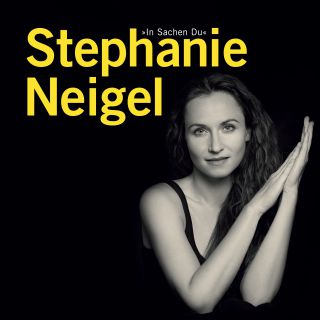