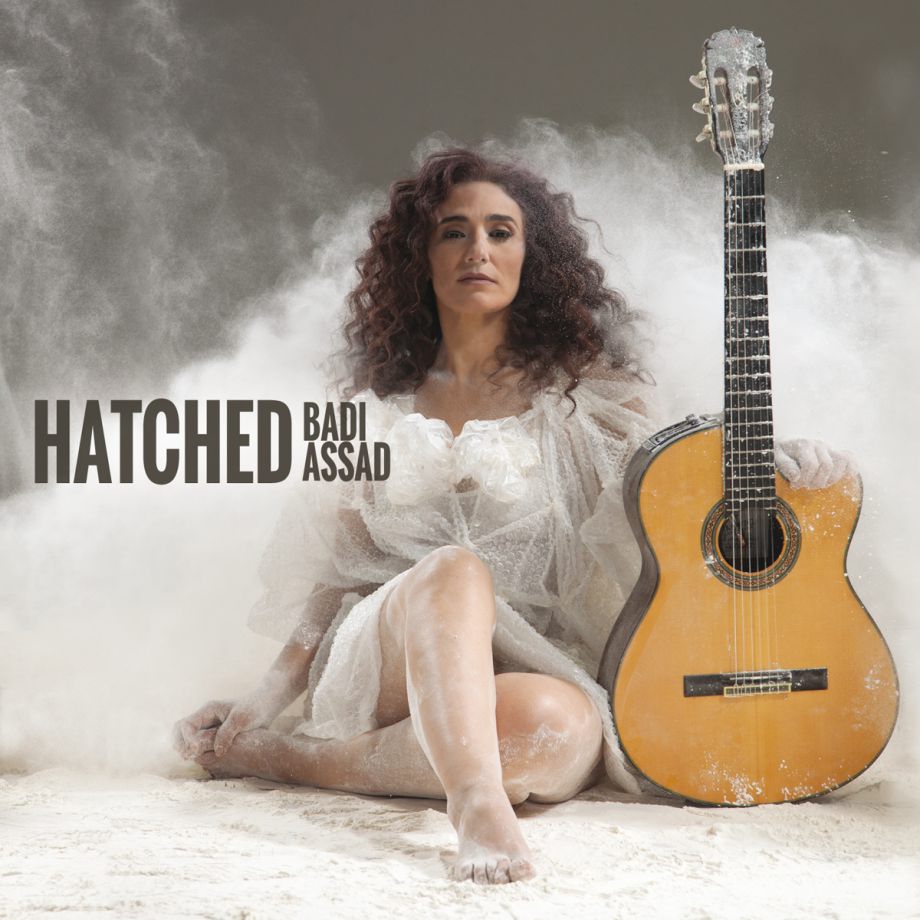 In January of 2015 I met my friend from Rock Paper Scissors Dmitri Vietze in New York at the APAP conference, which helped me to uncover what would be the way to create my next musical project. Since my last release I’ve been completely authorial, I wanted this time to dedicate myself to songs from other artists that were meaningful to me.  There were many ways to approach it, which I must admit was somewhat overwhelming in a sea of ​​wonderful possibilities.

However, with Dmitri, I found a universe in the current international alternative music that was kind of crisscrossed with the universe of the American Pop – and that nudged me forward.   Some of these artists, curiously, were English.  I say this because I always had so much admiration for them.  Names like Alt-J and Mumford & Sons; and then the voice of the Irish Hozier … Other names were new to me at first: a young New Zealand called Lorde and the American DubStep producer of electronic music, Skrillex.  Aside from that I became indulged by some movies and series that entered the scene as well, such as ‘The Hunger Games’ with its raw song ‘The Hanging Tree’.

What connect these artists? Why did they manage an impressive cross-over in world culture?  All of which are somewhat different from anything that has traveled through the veins of our young people, full of engagement and raw edgy content?

I confess that I had already given up hope that this could happen. But they inspired conversation in young people prompting them to start thinking again. Their lyrics are deep and deal with various issues, but always using metaphors that make people meet online and create forums to exchange ideas about it.

I am really motivated by this and decided to choose them as my favorite artists of the moment – and it is they who make up the musical universe of this new project I call ‘Hatching’ – making an analogy with what is new or what may be coming.

They are just coming up, and full of life, intrinsically complex. Something that was incubated and was born as something different – bringing a certain philosophical world in today’s brain. Right now I have the freedom to create this new ‘shoot’ with my own look – the building as if it were ‘hatched’ – in Brazil, with rhythmic tendencies, harmonies and my own stamp.

Voila! This egg did not come to turn into a scrambled omelet and with these thoughts that can greatly enhance the recipes that I hope might fill our Musical appetites. 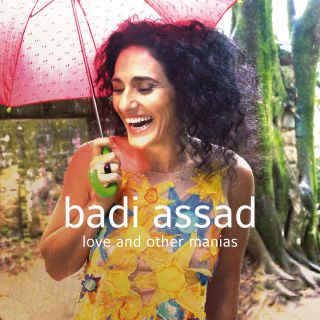 Love and Other Manias
jazz, Pop