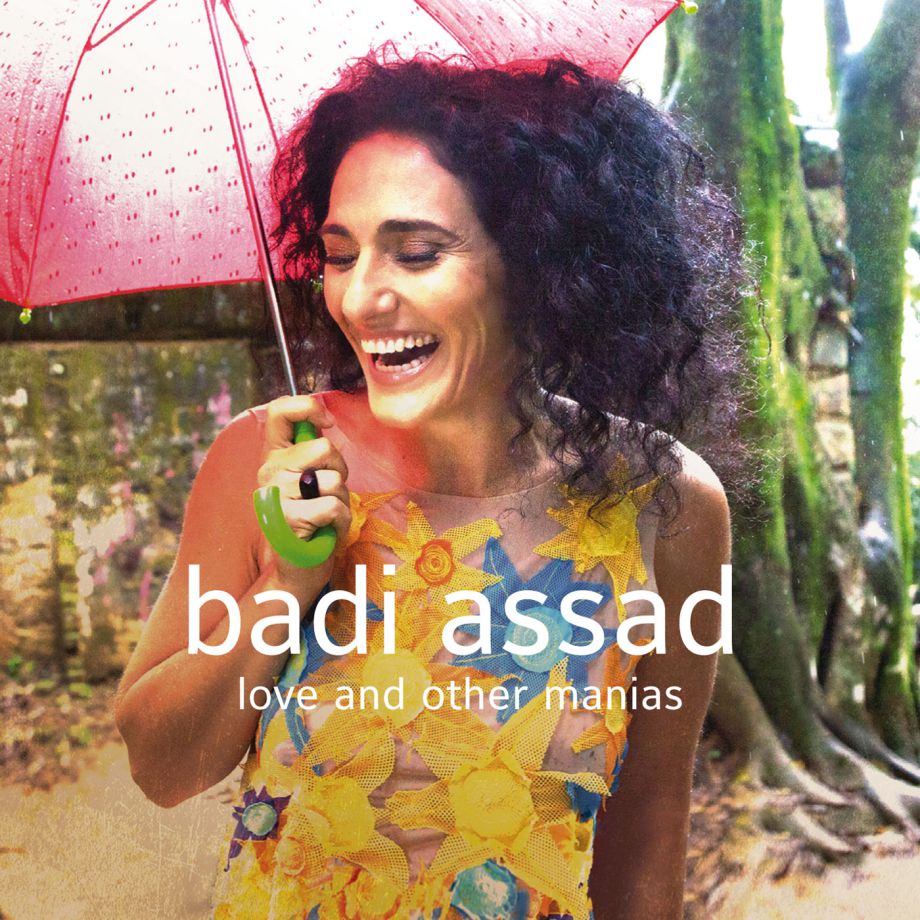 Love and Other Manias

Badi Assad is without a doubt one of the most innovative, passionate and talented artists of her generation. As a guitar player, she is probably as well known in her home country Brazil as the Rolling Stones are here. As the sister of Sérgio and Odair Assad, the world-famous guitar duo “The Assad Brothers”, she picked up the guitar for the first time at the age of 14. On the occasion of her 25th international stage anniversary, “Love and Other Manias” is, after her musical break of 6 years, an album that could not have been more personal.

The 11th album shows her special mix of the combination of voice, guitar and percussive stylistic devices, which are striking, melodious, skilfully arranged and  conjure up a sound cosmos that amazes with energetic clarity. Her last CD “Wonderland” was released in 2006 – aside from her DVD, which was released in Brazil in 2010. The reason for her musical abstinence was connected with the birth of her daughter Sofia, who determined her mother’s existence for the last years. Badi’s desire to devote herself fully to her daughter inspired her to a creative process and with it many new songs.

She recently shared her experiences in an interview and her mixture of traditional Brazilian styles with a breeze of pop & jazz elements and other ingredients from different ethnic backgrounds began to take shape. A Brazilian cocktail with the very best ingredients. Artistic ability, creativity in the processing of musical parameters and a deep sense of musical aesthetics and awareness of form. Stylistically, she has long since found her own language with her means.

The repertoire of acoustic and electronically produced material is characterized by magnificently arranged melody arcs. Deeply personal lyrics that are simple, existential, and deal with art and love create surprising musical tensions that fall for their own logic. The adventures of the past years fit into the textures. Not only the adventures written by love, but also those of the role reversal of a power woman in livebiz, always giving her all, who didn’t do the balancing act of a deeply caring mother, but renounced it and found herself more than ever.  Perhaps it was the above-average amount of time available that made the search for a balance in life possible in the first place. A slowing down, which may have been long overdue… For Badi it was not a balancing act, as she was able to see positively in retrospect, but a way to see things more clearly. It’s actually quite simple, but who catapults themselves offstage for a few years? Just to be there for someone and to decelerate yourself in the process? From our hectic point of view, somehow very far away. So the real luxury after all? Badi Assad has managed it: to create music that originates from a Brazilian lyrical poet.

Badi sings and plays guitar on all tracks. The Brazilian percussionist Guilherme Kastrup and the multi-instrumentalist Marcio Arantes produced the album. All in all a deeply successful double: comeback and stage anniversary in 2015. 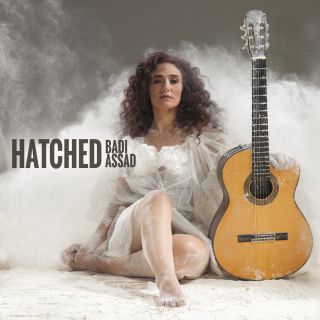