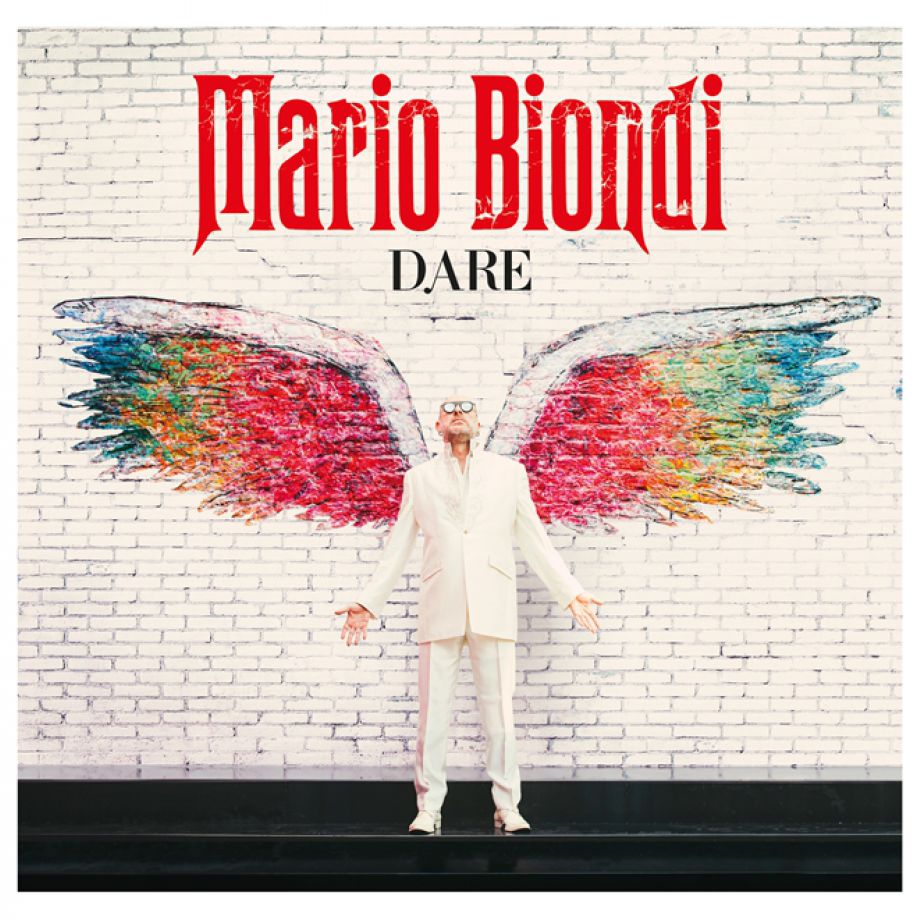 Mario’s new album “Dare” is a record that tells the story of his career so far, but also what Mario will be like in the future. There is the “early” Mario, pronounced in jazz and soul, but also new sounds that are not so much in line with current trends, but have a more adult and international sound.

There are collaborations with “old” and “new” friends, international artists such as the English band Incognito, the opera trio Il Volo, but also the musicians with whom Mario had success in the mid-2000s (The Highfive Quintet/ the successful album “Hand full of Soul”), an interaction with Fabrizio Bosso’s Spiritual Trio and his current band that accompanies him all over the world (150 shows in over 40 countries).

Mario’s words about this studio project:
“”Dare” is an attitude, a life decision. I’m going back to my original sound with the bands that gave my songs brilliance.”

As a small taste of the new album, there has already been a remix of the track “Cantaloupe Island” released by Brazilian DJ Meme since January 15, 2021. A reinterpretation of perhaps the most famous song by Herbie Hancock, , with lyrics by Mark Murphy, recorded in 1975.