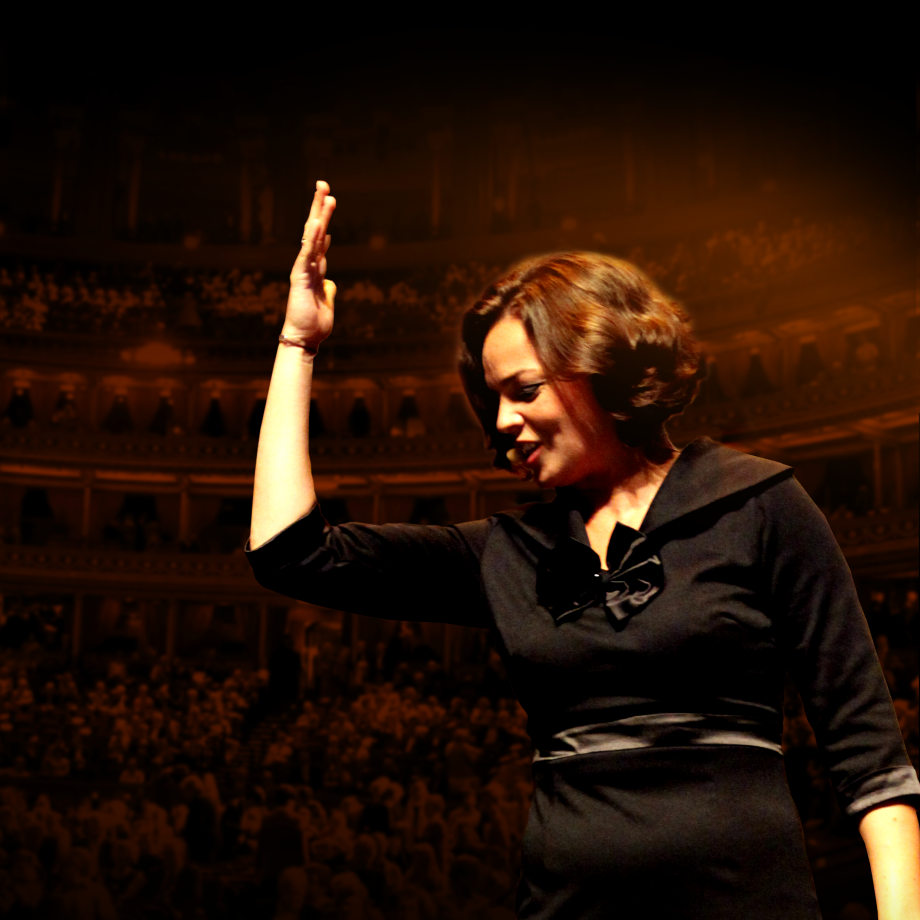 “Anne Carrere rises to the challenge, nailing pretty much every aspect of the singer’s voice and mannerisms” The Times

“In the land of guttural rolling Rs and voices rooted in the deepest depth of the diaphragm, Piaf-style singers are aplenty but Anne Carrere is a league apart. Make that three leagues, actually.” Riviera-buzz.com

“Anne Carrere’s performance as Piaf is totally mesmerising. […]Anne Carrere manages to exemplify not only the spirit of the singer but also her unique sound. The legendary vibrato is captured with precision.” Get the Chance Wales