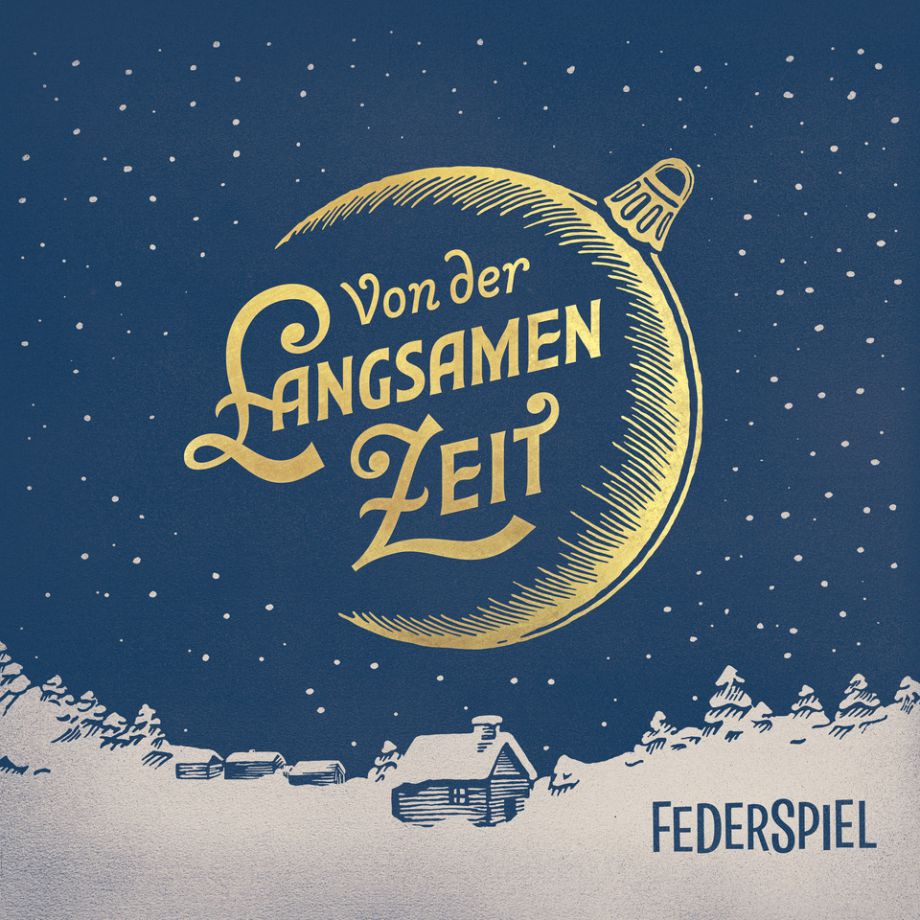 Let’s say the most important thing right at the beginning: This is a Christmas album. Although, that doesn’t really tell us much right now. If you look around (or better: listen to it), you’ll soon realize that there is no such thing as a “definitive” Christmas music. Just as Christmas is something completely different for each of us, something that has only a limited connection to the “official” interpretations of churches and bible texts, the music for the feast is a highly personal affair – a “soundtrack” of memories, songs and (family) traditions, only available in the plural. So, on the one hand, VON DER LANGSAMEN ZEIT is exactly such a “soundtrack”: A collection of found and self-made things, of changed and remaining things, of memories and personal thoughts, which each band member has searched for, sorted and then transformed into sounds together with the others. The songs on this CD try, very humbly, to tell stories. Stories that reach deep:

Under the smooth of the shopping mall hype, under the jingle radio spots and sometimes stories that are beyond the Christian tradition. Christmas, in fact, is in truth a primeval seasonal state. The howling of the wind in midwinter, when the sun is at its lowest and the day is at its shortest, is an indissoluble part of this festival. The chasing away of evil spirits with noise, ratchets, noise and fire on New Year’s Eve as well. And then finally the search for light, warmth and a shelter when it is at its darkest and the happiness we feel when we feel that we have reached it. At zero, Christmas is the constant return of the same thing, the pulse that, like the heartbeat, runs through the calendar, changing with time, adapting and yet always resembling itself. Hardly any other festival has left such traces in the course of our year – just think about it: each and every one of us has personal Christmas traditions, but who can say the same about Pentecost, birthdays and other holidays?

All these things are told in the story of slow time – as in Erhebung & Dronade, where the elemental forces of nature are at work, breaking life through the thick ice. As in Wandelelsam, where the eternally recurring is musically transformed, combining old sounds and new technical possibilities. And then, of course, the coats and layers of tradition have been laid around this seasonal core: first pagan, later Christian, regional and local, then commercial and finally always the own, very personal customs. These stories are also told, in ever changing combinations and perspectives, combining the new with the old:

At Nochtn Spat we listen to the Christmas story in dialect and learn why it is still significant today, then accompany a child as it imagines the farmhand Ruprecht and move into the distance with tower brass, yodel masters and old dances. Finally a tableau results from this:

Many voices, put together, telling one story out of many stories – the Christmas story. 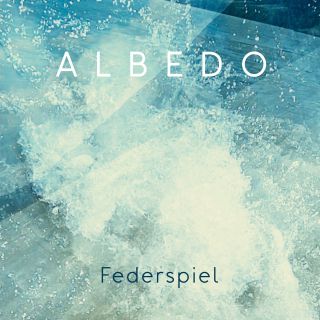