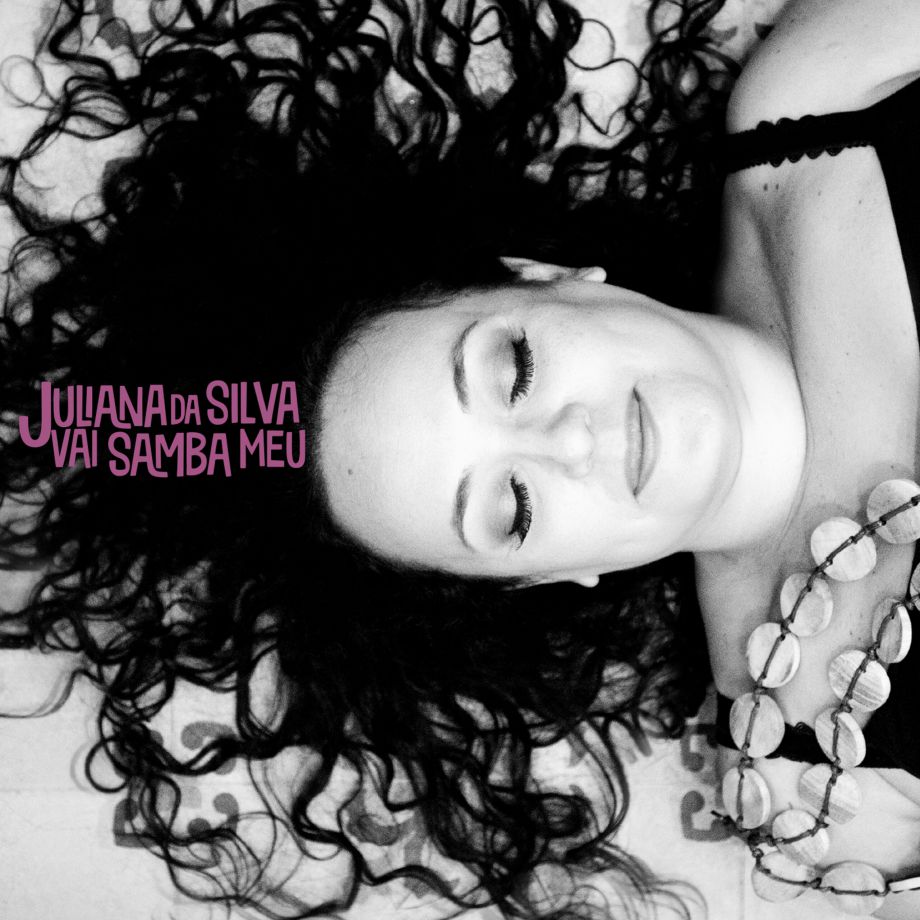 Artists who leave their country have to face one big risk: to become homeless, in the most negative sense. In a comprehensible attempt to absorb elements of the new culture, many of them try to find an impossible balance and end up with one foot in each canoe while at the same time losing one of the most essential things: their identity.

Knowing this from her own life experience, Juliana da Silva – who left her home country Brazil when she was very young and has been living in Germany for 28 years – is winning audiences on different stages all over Europe and other continents, precisely because she turns her roots into rich and creative sources. Her identity becomes her unique capital.

Choosing her repertoire very carefully Juliana doesn’t opt for genres and clichés (meaning in this case to submit to the standards of North American jazz). Instead, she gives voice to great Brazilian composers such as Dorival Caymmi („O Bem do Mar“ und „Vatapá“), Baden Powell and Vinicius de Moraes („Deixa“), Moacir Santos („Sou Eu“), Aníbal Augusto Sardinha, also known as Garoto („Sorriu para Mim“), and Tom Jobim („Luiza“). Juliana also interprets contemporary Brazilian composers like Henrique Gomide – exceptional pianist of the Caixa Cubo Trio – and his “Vai Samba Meu”. Juliana’s creative selection of songs leads back to her one might say “informal”musical education. As a child in Brazil she found herself surrounded by the best music Brazil had in the 70s and 80s. To the LPs of great figures such as Chico Buarque, Djavan, Milton Nascimento, João Bosco and Tom Jobim, she was introduced by the radio, and their music made a great impression and influenced her later career. To these popular names she added female singers such as Elis Regina and Elizeth Cardoso, who “turned her head”, according to Juliana. In the international spectrum she found inspiration from stars like Billie Holliday, Ella Fitzgerald, Carmen McRae and Kurt Elling.

Back in the 60s João Gilberto conquered the North American music industry together with saxophonist Stan Getz singing in Portuguese. Similarly it happened to Elis Regina in 1979 who enchanted the Swiss audience at the recognized Festival de Montreaux with her unique performance of Brazilian music. Also nowadays singers like Rosa Passos and Joyce Moreno are admired by a Japanese audience that doesn’t understand a word of their lyrics. Mixing different influences but at the same time performing with a fascinating personality and her very own identity, Juliana is following their path. Surrounded by outstanding instrumentalists she sings in a recognizably “Brazilian” style and evades mischievously the limitations of genre. She sings with delicacy and, most importantly, with great emotion. The European audience is lucky to experience and listen to her shows regularly.