More than two years Yvonne Mwale has worked on the twelve songs of her third solo album “Msimbi Wakuda” (Nsenga for “young black lady”). Recently, she went to the studio to finally record her compositions. The result is an album that is more honest, more profound and sophisticated than its predecessors, clearly dominated by acoustic sounds. On most tracks guitar, bass and percussion are dominating and proof how diverse Yvonne Mwales compositions are without ever losing touch with the African origin.
With her songs Yvonne Mwale wants to deliver a positive message. While on the previous albums Yvonne was often singing about experiences from her past, she now gives a positive look to the future, tells about a new period in her life or remembers beautiful experiences in her childhood that left a impression on her. Like in the song “Spiritual Heart”, which she dedicated to her grandmother. In her song she sings about the wisdom and life experience that old people can pass on to the younger generation. The track “Kuwingamo” however focuses on the many people that have to leave their homes because of conflicts and encourages the audience to live together peacefully. Soundwise, “Msimibi Wakuda” got closer to Yvonne’s African roots–but always with the desire to enrich the traditional music of Zambia with influences from other kinds of improvised music.
Yvonne Mwale was born in 1988 in Zambia and grew up mainly in the Eastern Province in the territory of Nsenga tribe. When she lost both parents, aged only 12, she lived some time on the streets and ended up in the capital city Lusaka. There, her musical talent was discovered. From her earnings as a singer of a popular band she rented her first house and was finally honoured at the national Music Awards as the “Best Upcoming Female Artist”. In 2010 she toured eight European countries and later was awarded at the Jahazi Jazz Festival (Zanzibar). Meanwhile, she is active internationally. Earlier this year she was on tour in Africa and played big festivals in Congo (DRC) and Rwanda. In Europe, among others festivals, she performed at Jazz & The City in Salzburg, Musig am Zürisee (CH), the Munich Tollwood Festival and headlined the KASUMAMA Festival in Austria. She is currently playing numerous concerts in Germany and neighbouring countries to present her new album.
Yvonne Mwale is using her popularity for selected charity works such as beeing an ambassador for the campaign “Stop the Cut”, an initiative of Amref Flying Doctors in Austria. 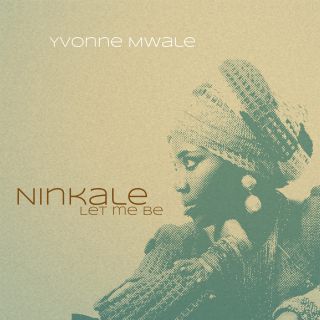 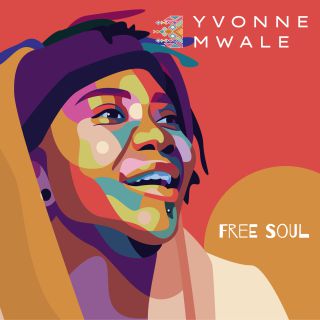