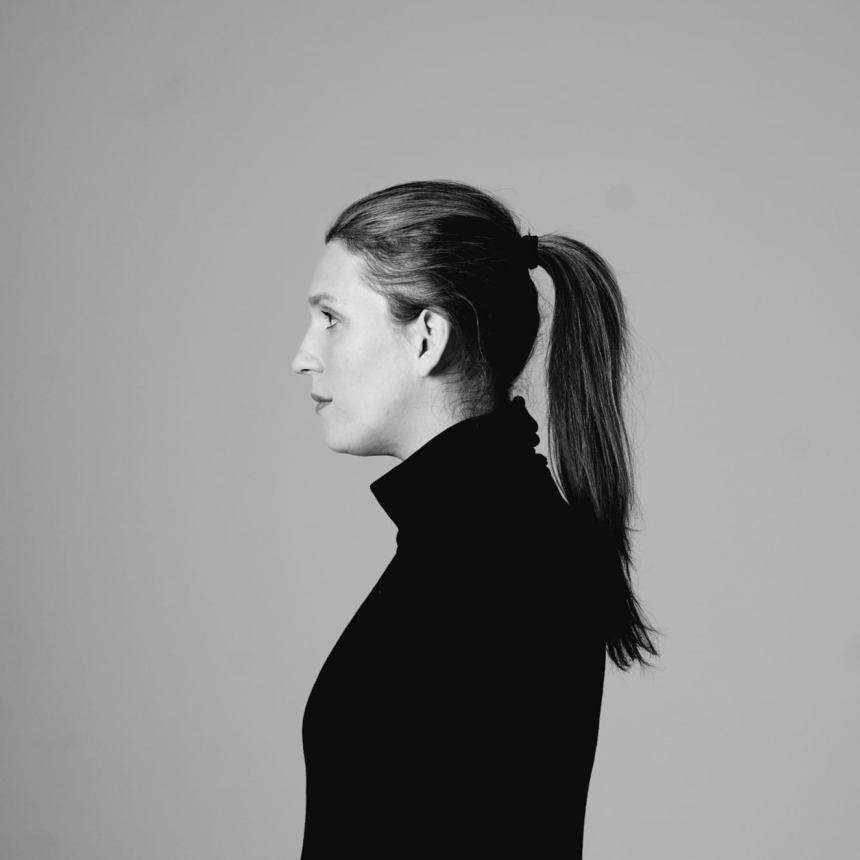 “Serei Sempre uma Mulher” (which translates as “I Will Always be a Woman”) is Luísa Sobral’s new single that will be released on January 27th. The song is part of Luísa’s most recent album “DanSando” and is a powerful tribute to women and their struggles, a cry of empowerment in the face of injustices and setbacks in women’s rights around the world. The single is accompanied by a striking music video directed by Filipe C. Monteiro that will also be released on the 27th.

“This is my way of protesting, for Mahsa, for Iranian and Afghan women, and for all women who in their lives feel inferior. Because I still believe that the way is forward, even if sometimes you have to take two steps back” – Luísa Sobral

The new album has already been very well received – it was the bestselling Portuguese record in the week of its release – and its presentation tour has already started, with memorable concerts in Germany and Luxembourg. Furthermore, it has also been featured by numerous radio stations, including NDR, RBB, SWR, BR2, SR2, DLF, to name just a few. At some stations, such as MDR and Deutschlandfunk Kultur, Dansando even made it into the playlists with several plays per week and was voted album of the week by WDR 3 and MDR Kultur.

Listen to the new Song and Album already here!