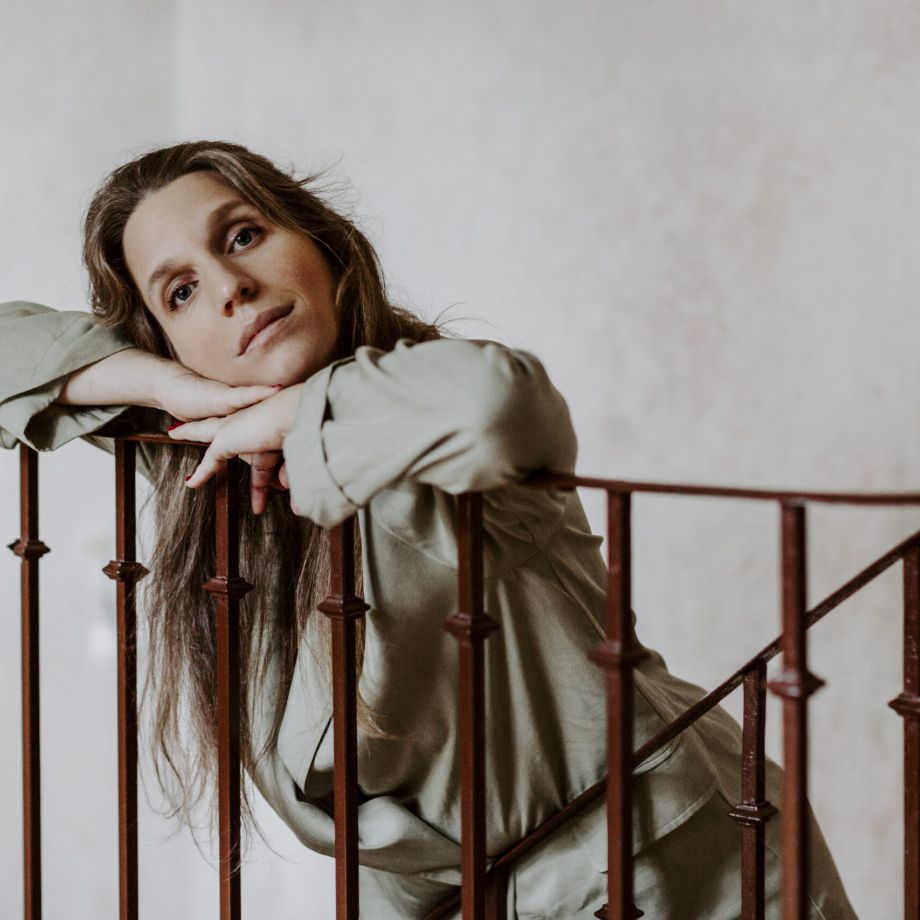 Luísa Sobral is one of the most important singer-songwriters of the new generation of Portuguese musicians.

She debuted in 2011 with “The Cherry on My Cake”, an album that was very well received by the public. It was followed by “There’s A Flower In My Bedroom” (2013), with guests like Jamie Cullum, António Zambujo and Mário Laginha, Lu-Pu-I-Pi-Sa-Pa (2014) and Luísa (2016), recorded in Los Angeles by the renowned producer Joe Henry (Madonna, Elvis Costello, among others).

During this period Luísa’s songwriting facet gained prominence, composing for artists such as Ana Moura, António Zambujo, Gisela João, Mayra Andrade, among many others. In 2017, Luísa composed “Amar Pelos Dois”, the Eurovision-winning song.

“Rosa”, Luísa’s fifth album of originals, arrived in 2018. Produced by Catalan Raül Refree, one of Spain’s most prestigious producers and multi-instrumentalists, “Rosa’s” beauty is enhanced by the stripped-down arrangements and the creative complicity between Luísa and Refree.

Luísa once again expanded her creative horizons in 2020: she released a new single with the Spanish singer Zahara and debuted “O Avesso da Canção”, a podcast where she interviewed some of the greatest names in Portuguese music. 2020 also marked her debut on stage with her brother Salvador in a series of concerts in Lisbon and Porto.

Recently, Luísa returned with “Camomila” (2021), a mini-album of lullabies that has captured the hearts of a younger public, and with the single “Quero Morar numa Canção” (2022).

Luísa’s sixth studio album will be released in October. It was produced by Brazilian multi-instrumentalist and 2022 Latin Grammy winner Tó Brandileone, will present a happier and more pop aesthetic than Luísa’s previous records. In her words “I’ve wanted to make an album like this for a long time: happier and sunnier, an ode to life and the good things that have happened to me”.

“An intriguing and beguilingly intimate album, ‘DanSando’ is a delight” – ★★★★ Songlines (UK)

“Joyful, poppy and full of energy like never before, Luísa Sobral shows her sunny side on DanSando – without forgetting the darker sides of life.” – Jazzthetik (Germany) 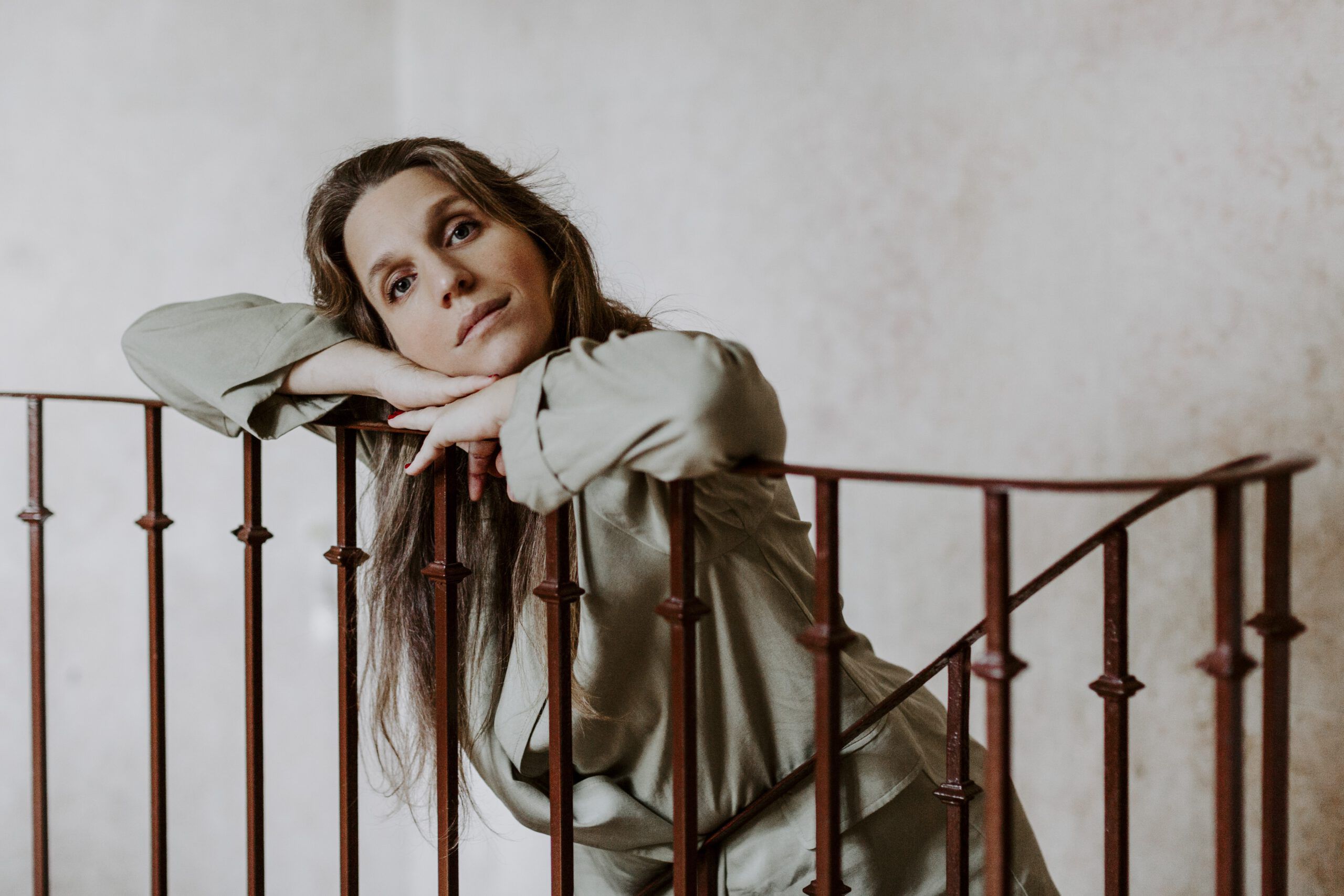 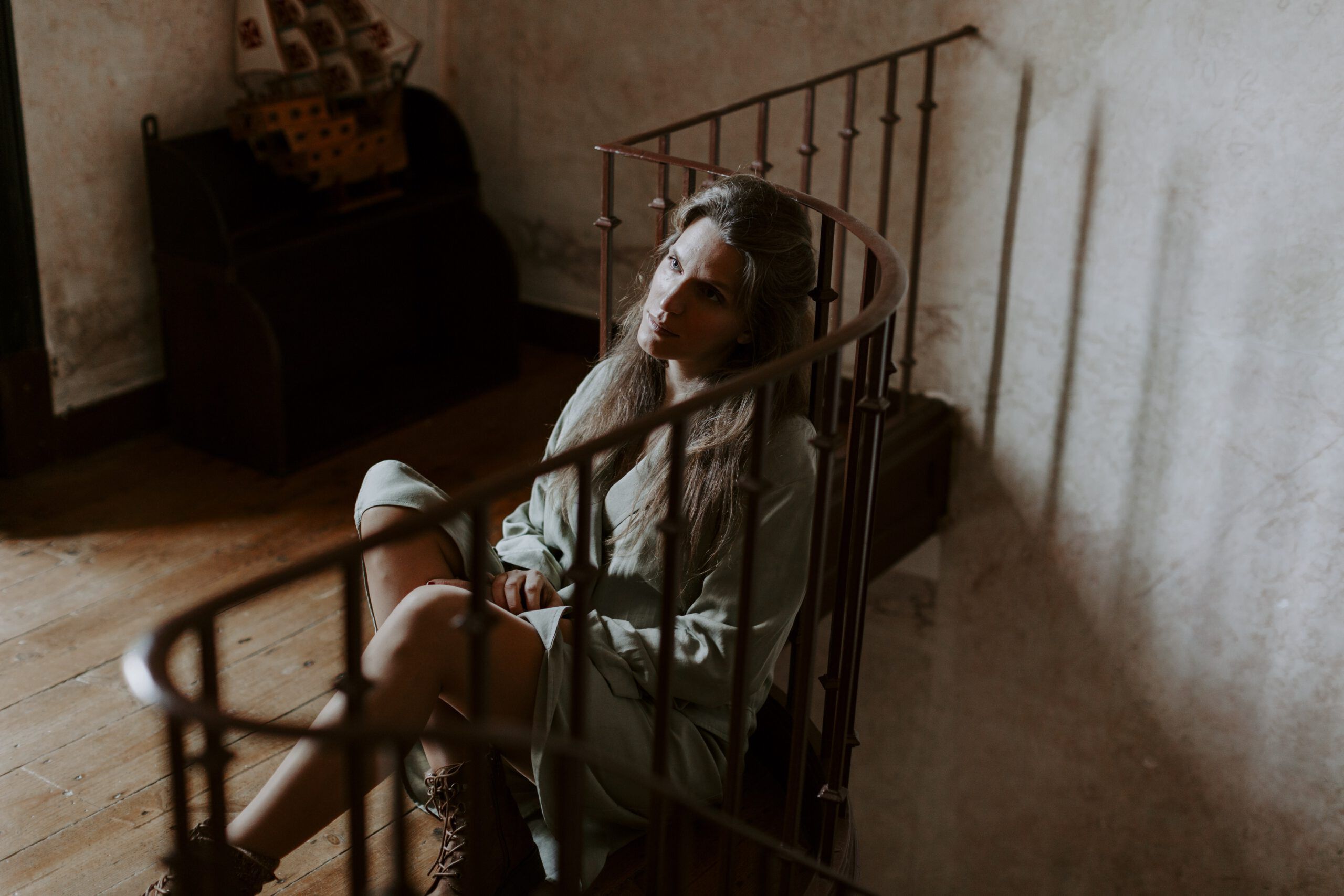 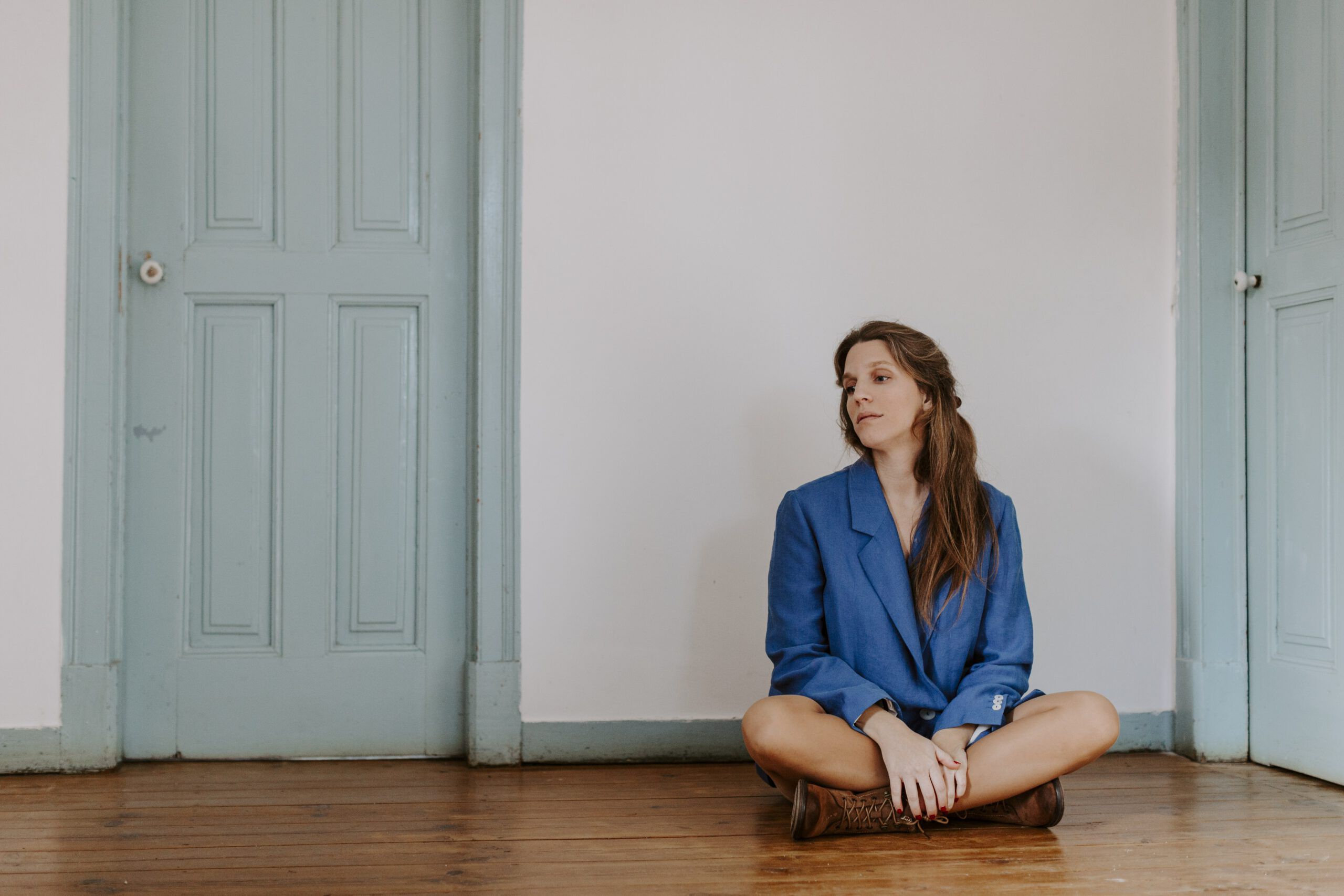 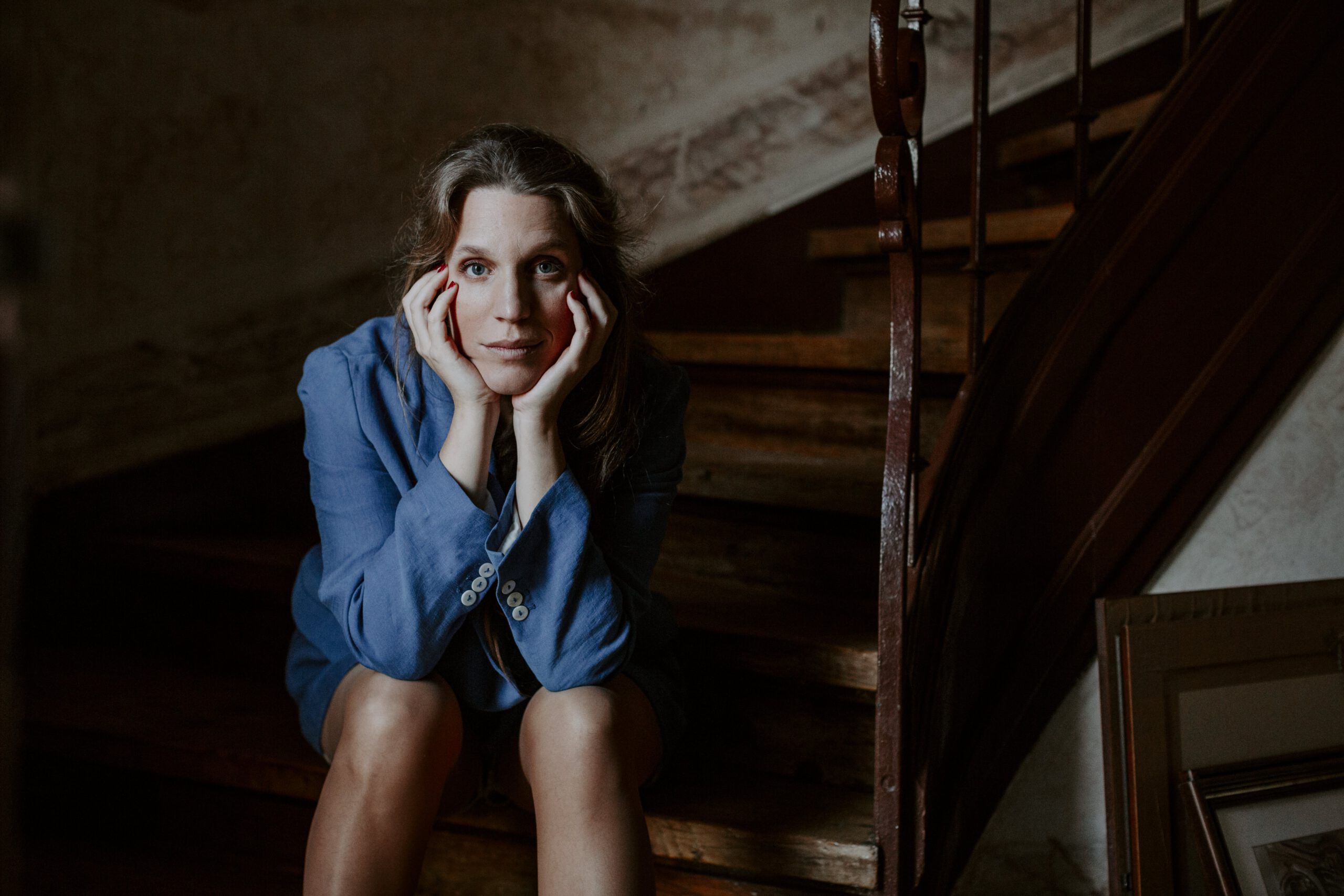