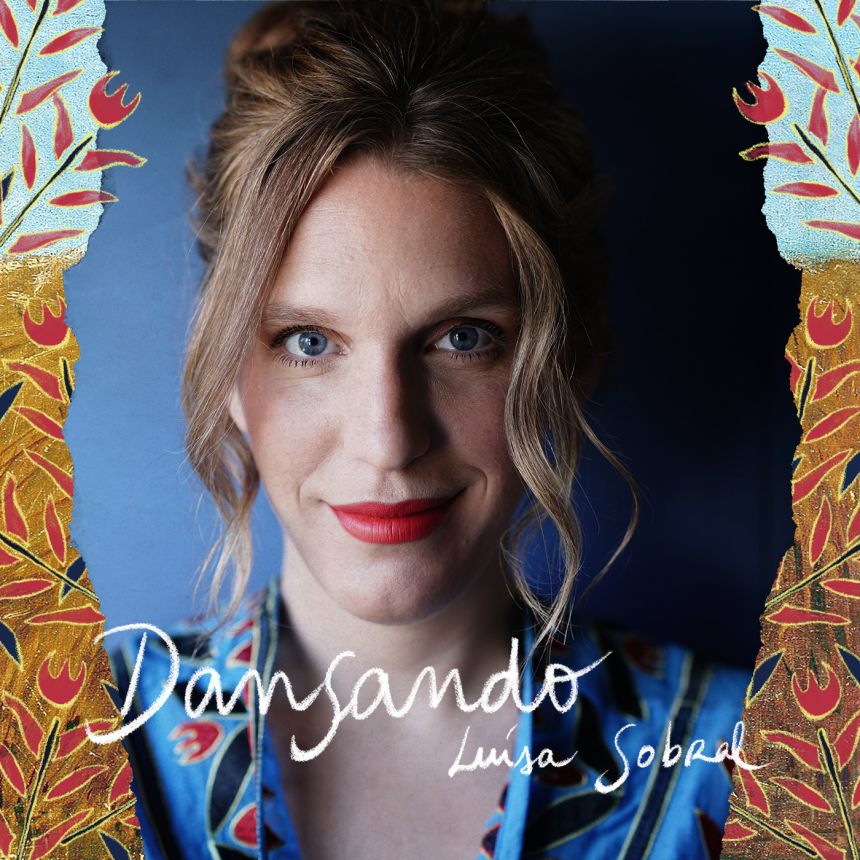 Luisa Sobral, one of the most important Portuguese singer-songwriters of her generation, returns with “DanSando” (REL: 11/25-22), her sixth studio album, released 11 years after her debut “The Cherry on My Cake” on o-tone music / Edel Kultur.

In the eleven songs, Luísa explores a poppier aesthetic than in her previous works, with songs written and sung in Portuguese that look at everyday life with sweetness and enthusiasm. As a little taste of the album, their new single “Gosto de Ti” will be released on October 28. You can already enjoy the music video here on Youtube. The video with over 80,000 views has already gained considerable attention!