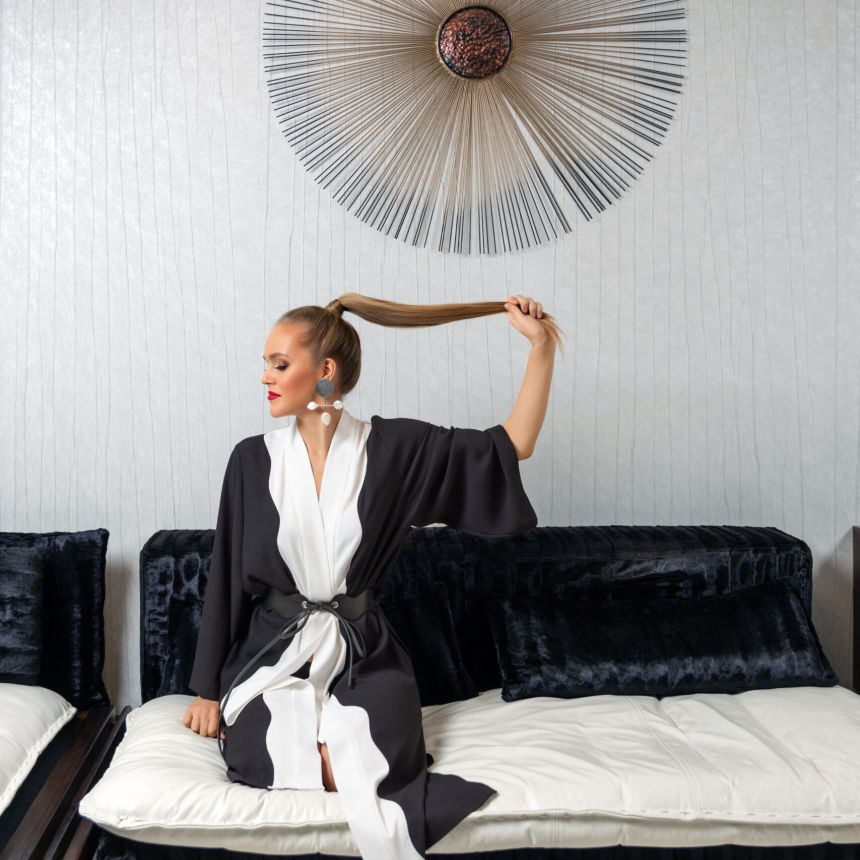 This year, Estonian singer, pianist and composer Kadri Voorand and bassist Mihkel Mälgand gave wonderful concerts again. The duo presented songs from their latest album “In Duo With Mihkel Mälgand”, which was released by ACT in 2020.

Voorand is already a star in her home country Estonia, where she won the Estonian Music Awards for Best Female Artist and Best Jazz Album. She has also received awards as a producer, a confirmation of her special feeling for contemporary vocal aesthetics, combined with a sensitive handling of electronic effects and loops.

Three years after the ACT debut album, the plan for a new album in 2023 is in the starting blocks. Until then, we will continue to experience unique concerts by Kadri and Mihkel.

You can check the Estonian duo’s tour dates regularly.