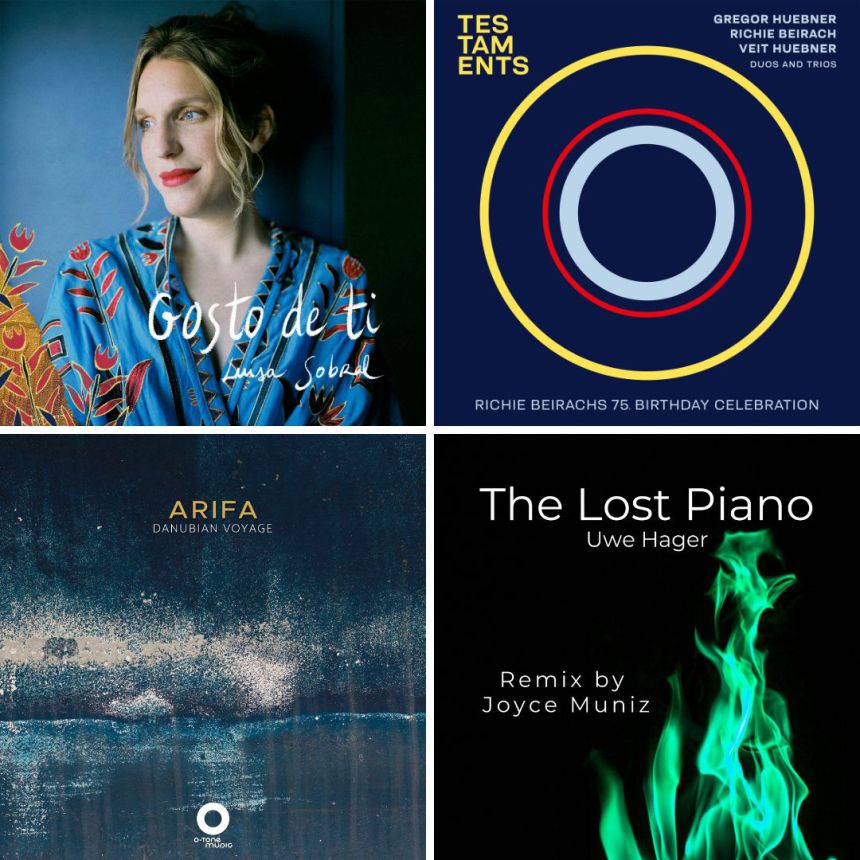 The music video for the single already has more than 100.00 views on Youtube – and with good reason! Check it out and listen to the song on your favorite streaming platform. Luisa’s new album “DanSando” will be released on November 11, 2022.

The second release today is the first of four remixes of Piano Songs, composed by Uwe Hager and remixed by various DJs, which will be released once a month until January next year. Listen here to the first remix of “The Lost Piano” by Joyce Muniz, who is one of the Top 101 Producers 2022!

Arifa’s “Danubian Voyage” is now available everywhere! In this latest incarnation, Arifa reflects on the natural connection between East and West that the Danube symbolizes. You can listen to the new album here!