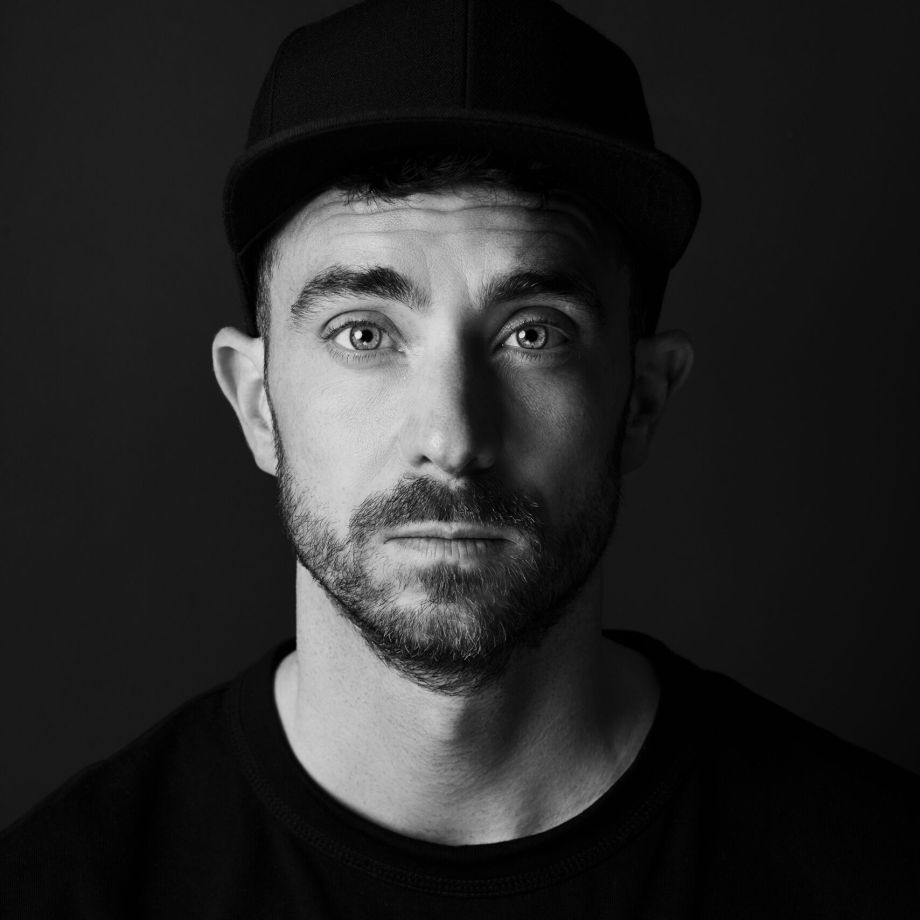 Tim Allhoff has been one of the most important pianists on the German scene for many years. In the course of his career, he has been awarded the ECHO Jazz and the “Neuer Deutscher Jazzpreis” [New German Jazz Prize], among others. Allhoff has released eight albums under his own name, worked as an arranger for many renowned artists and composed music from string quartet to symphony orchestra. Allhoff played/arranged/worked with/for Larry Grenadier, Nils Wülker, Jeff Ballard, Robbie Williams, Fatma Said, Jules Buckley, Vision String Quartet, Konzerthausorchester Berlin, Filmorchester Babelsberg…

His latest album “MORLA” was released in May 2022 by Neue Meister Musik / EDEL Records. Here Allhoff shows curiosity, self-confidence and a stylistic diversity that maps his various musical influences. The magazine JAZZTHING dubbed him the “Piano Shooting Star of the Republic” and the German SÜDDEUTSCHE-Newspaper congratulates him, at the latest with this release, on his “ascent into the royal class of solo pianists”.

Tim Allhoff (born 1980) is a German pianist, composer and arranger. He learned to play the piano autodidactically from an early age and later completed a jazz pianist degree at the Richard Strauss Conservatory. He released eight albums as a leader, arranged for many renowned artists and composed music from string quartet to symphony orchestra.

“between freestyle arrangements, jazz interludes and classical moments. (…) An album to be enjoyed at ease!” – inMusic

“With his eight album MORLA, Tim Allhoff presents a musical milestone that once again proves his proficiency as a composer and a pianist.” Jazzthing Magazine

“…that human mankind wages war at all, seems absurd when listening to Tim Allhoff’s piano playing.” Welt am Sonntag

“A piano virtuoso who combines the best of the distant worlds in ten fingers.” Augsburger Allgemeine

His latest album “MORLA“ was recorded at the Emil-Berliner-Studios in Berlin and has been released in May 2022 on Neue Meister Music / EDEL Records. With his eighth album, ECHO award winner Tim Allhoff shows curiosity, self-confidence and a stylistic diversity that reflects his various musical influences. For many years he has been one of the most important pianists on the German scene. The magazine JAZZTHING calls him the “Piano Shooting Star of the Republic” and the SÜDDEUTSCHE congratulates him, at the latest with this release, on his “ascent into the royal class of solo pianists”.

Now, as part of “MORLA”, Allhoff takes the opportunity to reflect on the origins and trajectory of his artistic endeavors as a pianist and composer; the resulting collection of compositions evokes a variety of contrasting moods, reminiscent of flipping through a photo album – an album of his work to date and a melting pot of the musical genres Allhoff incorporates. “I grew up listening to a lot of classical music and later graduated from the conservatory in Munich as a jazz pianist. However, I have always been interested in very different styles of music – Bach’s English Suites could appear in my playlist, followed by Radiohead, the Beatles and Miles Davis” Tim Allhoff explains with a smile. 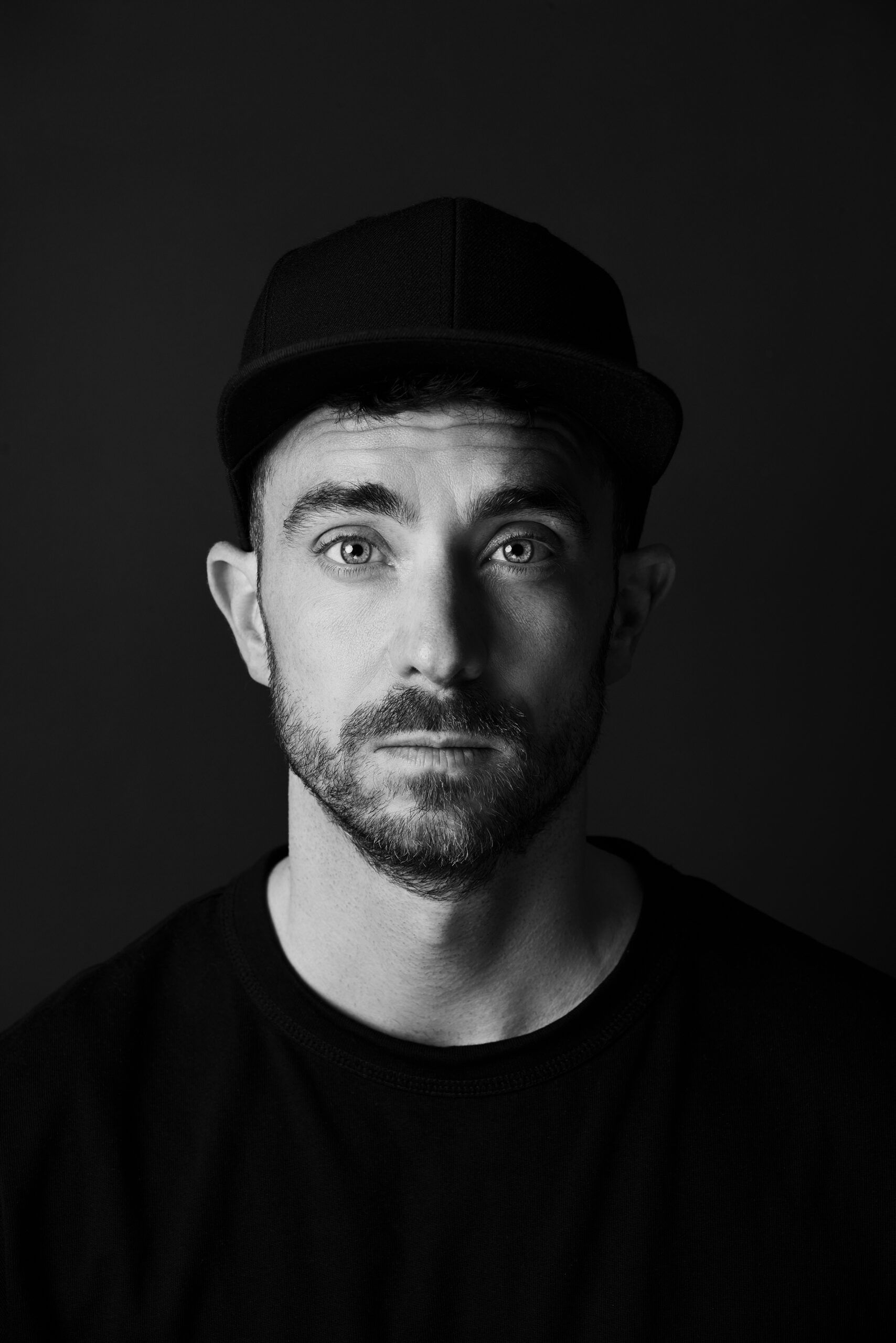 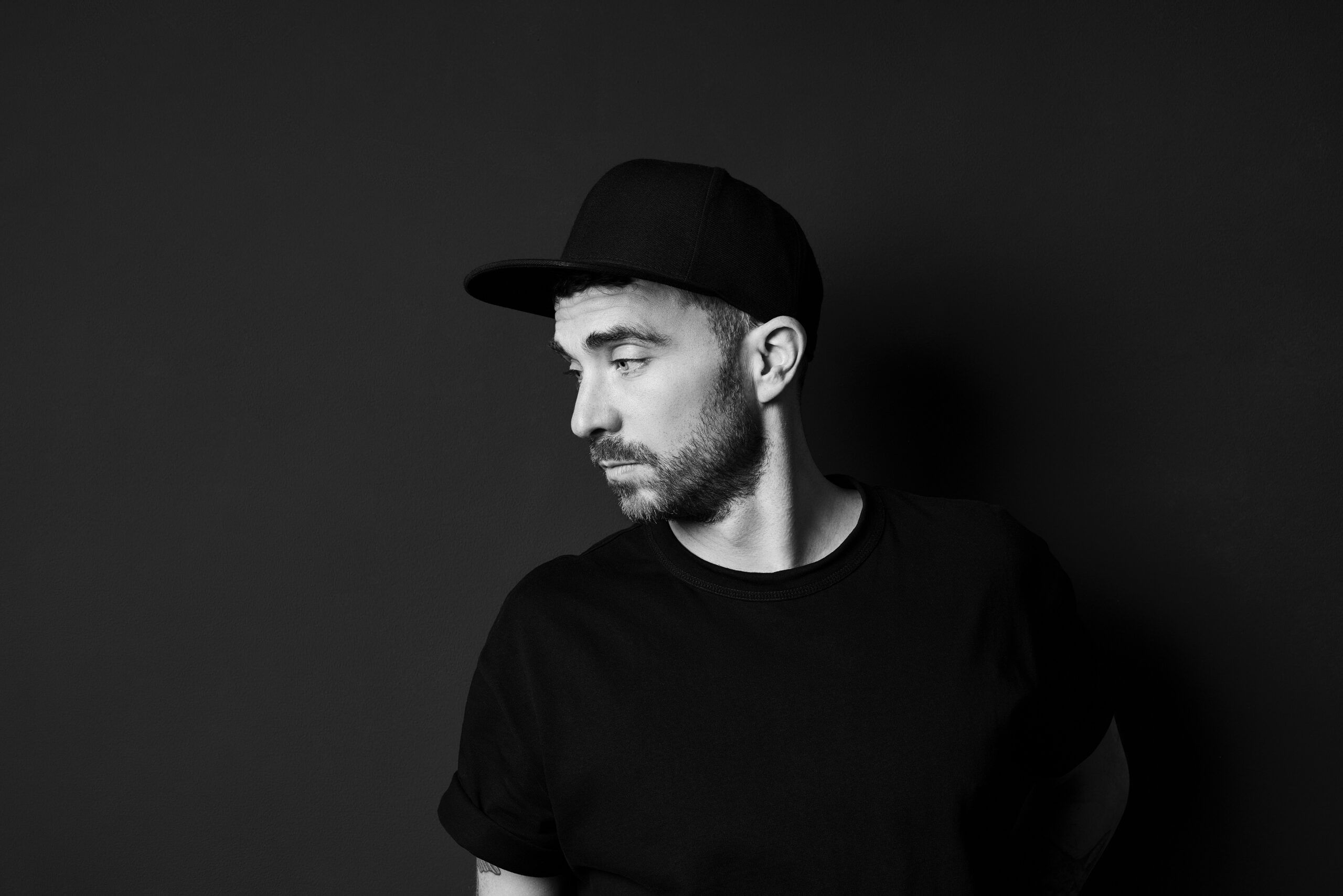 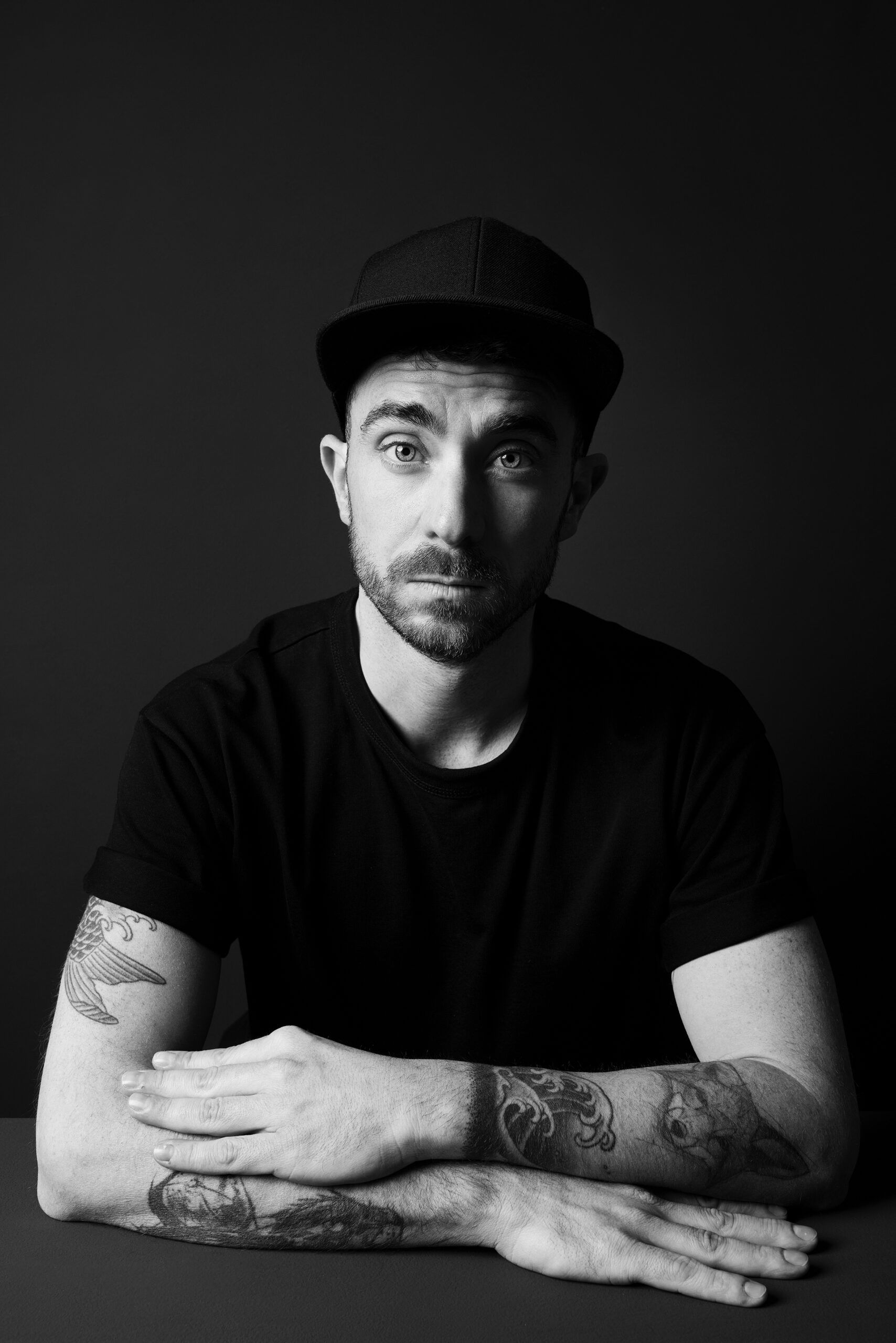 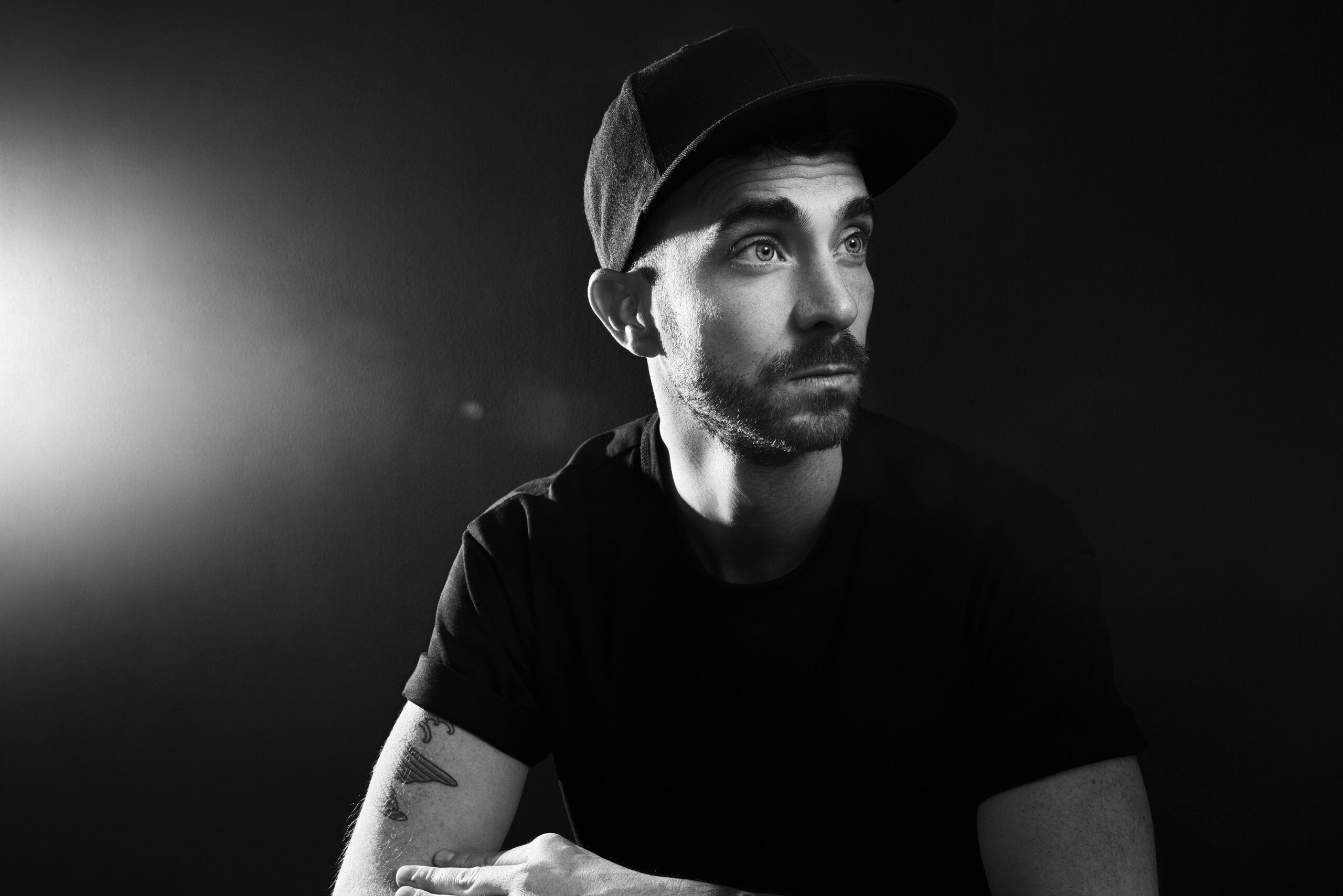