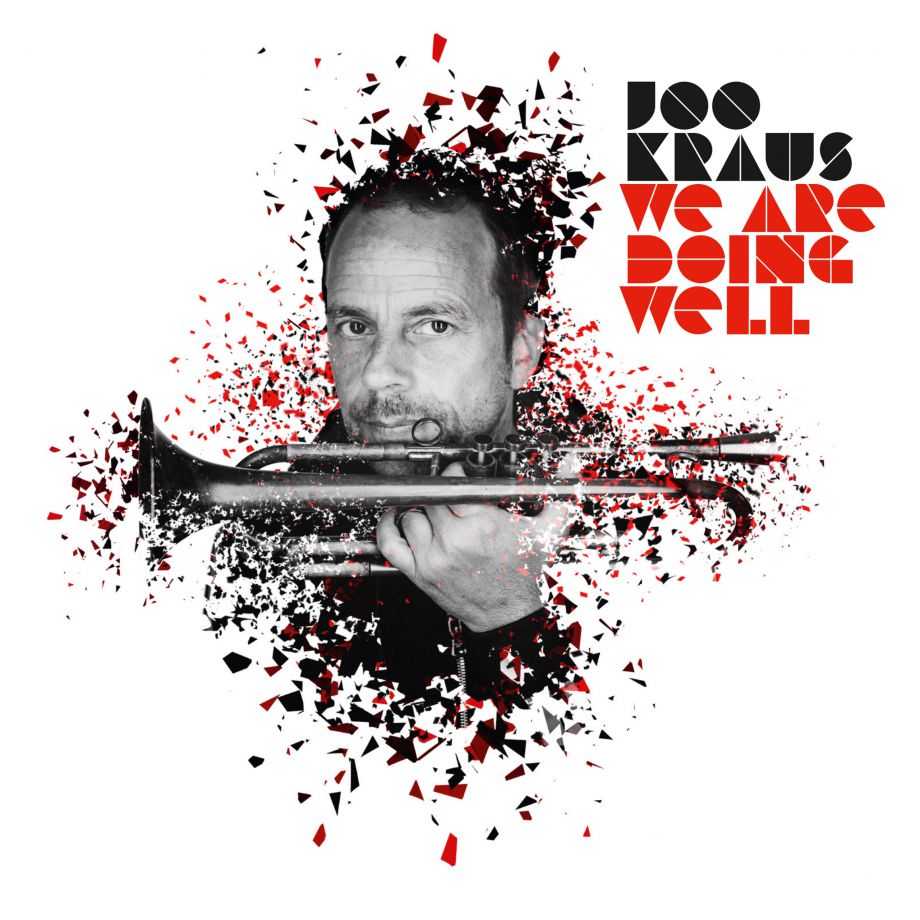 We Are Doing Well (album)

We’re doing well. This is a rather broad-shouldered statement – especially in these times. But as always it depends on the context and the author. And that is Joo Kraus. A musician who prefers to dissolve genre boundaries and style labels and makes music the way he lives: free and feeling. So it’s quite possible that the album has a few extra dimensions. (Spoiler: It does.)

It’s been four years since Joo Kraus showed  where he is going musically with the album JooJazz: From his home planet Jazz he is going on ever-expanding expeditions to play with shooting stars from other galaxies beyond any crossover orthodoxy – no matter if they are called Soul, Funk, Pop, Latin or Electro. The music that Joo brought back from these journeys was already an ear-opening event on JooJazz. But We’re doing well opens up the horizon even further: In the 10 songs he simply lets go of all category lines, surrenders to the flow – and in doing so may find a new home, because he wasn’t looking for one: boundlessly playful, virtuosic bird-free and unintentionally profound. Welcome to Jootopia.

We’re doing well comes across quite in a good mood at the first listen – yes, we’re doing damn well here: with these oldschool funky beats and riffs, this light as a feather trumpet that is so virtuoso that it doesn’t need to prove it anymore, with these freestyle, half rapped and half sung vocals, and with arrangements that sound like they just happened between free association, experimental laboratory and music-historical fundus.

All this is clearly and decidedly non-commercial – but at the same time immensely entertaining and catchy. How is that possible? “Great freedom,” Joo simply says. And he adds: “The songs have become even more free this time, because we care even less about whether it’s played on any radio or doesn’t fit into any other format.

We – as always his fellow musicians for 16 years and at the same time best friends: drummer Torsten Krill, who is also (co-)responsible for production, recording, mixing and mastering, double bass player Veit Hübner and pianist Ralf Schmid. Joo Kraus himself wears the biggest hat – trumpet and vocals are on his head as well as guitar and some keyboard parts, lyrics and composition. Although the band was also involved: “For some songs I only had a few notes at first, and then the song was created in the studio like an old school band. When we play together like this, it gets really electric, and something happens that goes beyond the four of us,” says Joo.

The things that go beyond that are perhaps what lifts We’re doing well above the good-humored front: Every song has its own dynamics, awakens imaginations and leads to quite strange places. “Count to 4” takes you full throttle into hippie speedjazz wah-wah-wah wonderland – with Frank Zappa as co-driver and 70s prog rock on the radio. “Elvis in Paris”, on the other hand, is like a ride through Toontown – the houses are crooked, the streets are crooked, life is colorful and pretty weird. And this is only the beginning of the sightseeing tour through Jootopia: With “Space Glider” we finally leave all that is fixed and certain. Fragments of oriental melodies flow through us, forgotten dreams appear along the way, maybe a pilgrimage into the subconscious starts … are we really doing well?

Here and now and listening to the album: Absolutely! After the urban-underground meandering “Jootopia” there is a deep, peaceful exhalation with “Love” – warm and melancholically interpreted by Fola Dada.

And finally, the title song: “We’re doing well”: Okay, this is indeed a statement – musically as well. Has a cool start, then spreads out unexpectedly and traverses several decades and moods in four minutes. The message is as ambiguous as the sound: “Sure, on the one hand we’re doing really well – but many people, including myself, also tend to withdraw into their intact little world, even though the hurricane has been raging out there for a long time. Or maybe not?” Joo’s question remains unanswered in space. Nothing is certain anyway. Except maybe: As long as we are allowed to listen to music like that on We’re doing well, we will be much, much better. 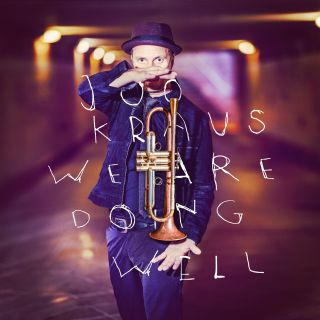 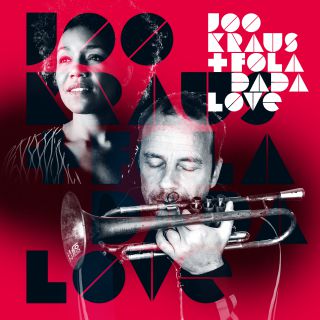