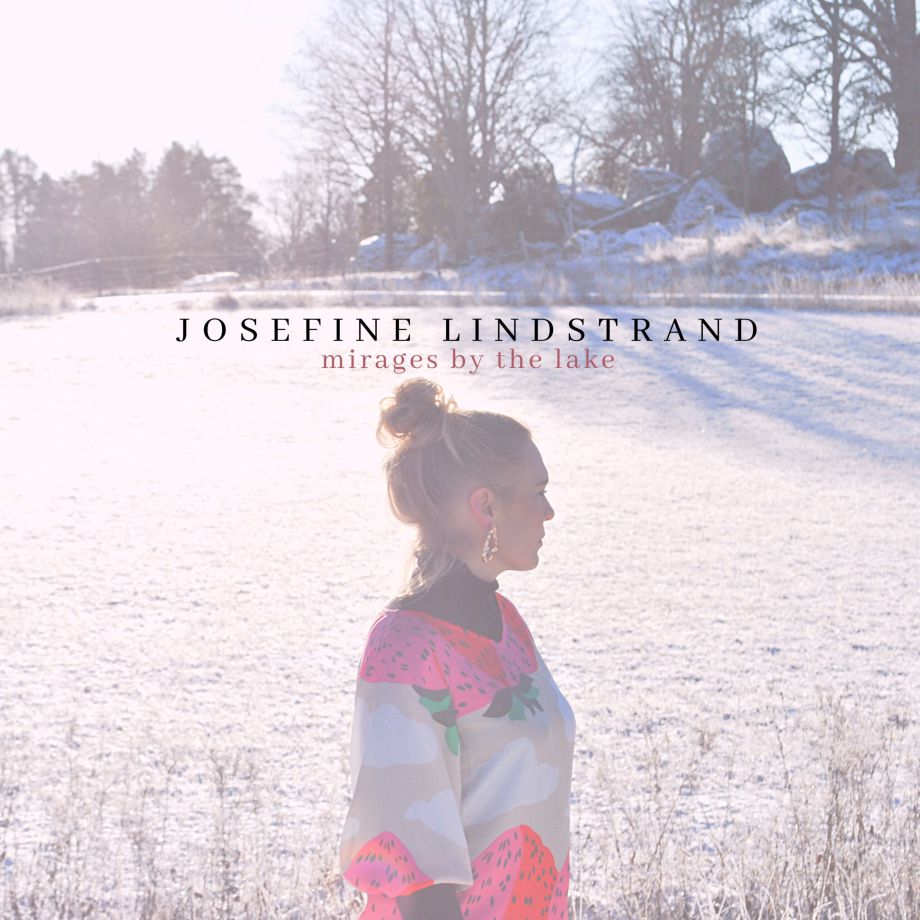 Mirages by the Lake

Josefine Lindstrand is a highly acclaimed jazz singer, composer and pianist who lives in Stockholm and has been one of the leading vocalists on the jazz scene in Scandinavia for more than 15 years. With numerous awards over the years, she has been named “Best jazz artist in Sweden”, “Best Jazz Composer” by the Swedish Broadcasting Corporation, and received a Danish Grammy! Apart from her own music, Josefine also writes pieces for choir, big band and film. She has been the vocalist in the British Django Bates band “Human Chain” for over 10 years, and has performed and recorded with US pianist Uri Caine, as well as the Metropole Orchestra.

And now she will release her new album Mirages by the lake (o-tone music/edel kultur) in late summer of 2021. It is ﬁlled with music that will take you on a trip back to Joseﬁnes childhood, in the dark and adventurous woods and cold, hidden lakes in Sweden. The music was recorded on the country side outside Stockholm in a beautiful studio, with her own favourite musicians from way back (Jonas Östholm-piano, Gunnar Halletrumpet, Pär-Ola Landin-double bass, Fredrik Myhr-drums).
After that Joseﬁne has worked with the material in her own studio, creating sounds, voices, synths, atmospheres, and editing/playing around, like building LEGO.
In February 2019 Joseﬁne travelled to Bonn to record the beautiful voices of Bundes Jazz Orchester choir. That was the last piece of the building to make it complete!