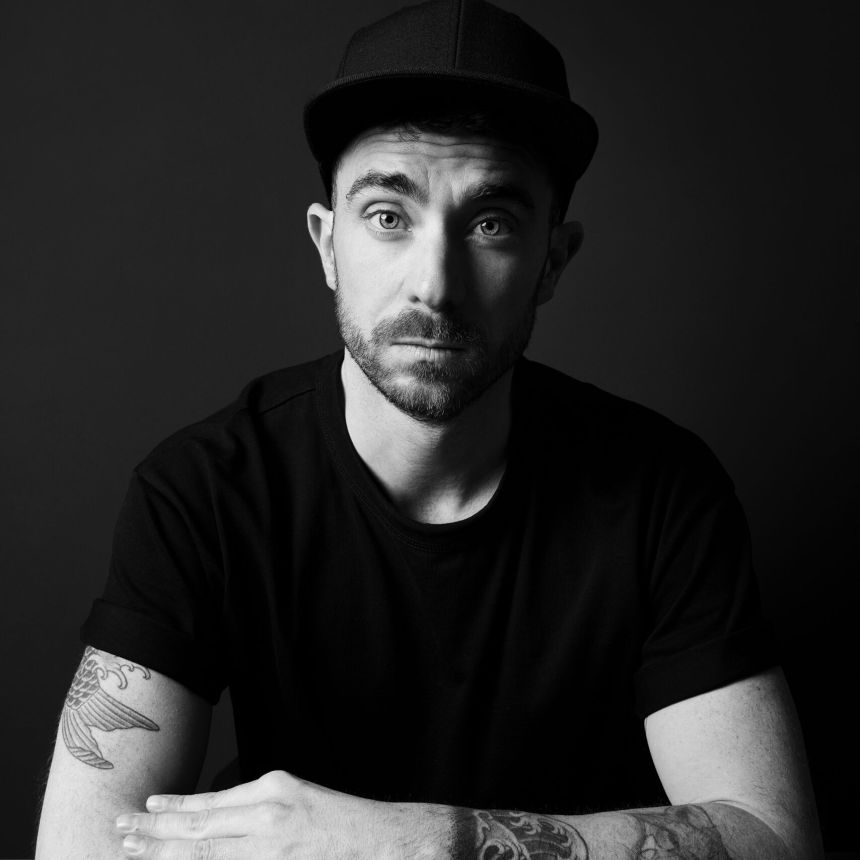 Today we’d like to welcome TIM ALLHOFF to our booking roster! The pianist will be available as SOLO Piano, or as DUO with Alma Naidu.

Tim Allhoff has been one of the most important pianists on the German scene for many years. In the course of his career, he has been awarded the ECHO Jazz and the “Neuer Deutscher Jazzpreis” [New German Jazz Prize], among others. Allhoff has released eight albums under his own name, worked as an arranger for many renowned artists and composed music from string quartet to symphony orchestra.

His latest album “MORLA” was released in May 2022 by Neue Meister Musik / EDEL Records. Here Allhoff shows curiosity, self-confidence and a stylistic diversity that maps his various musical influences. The magazine JAZZTHING dubbed him the “Piano Shooting Star of the Republic” and the German SÜDDEUTSCHE-Newspaper congratulates him, at the latest with this release, on his “ascent into the royal class of solo pianists”.