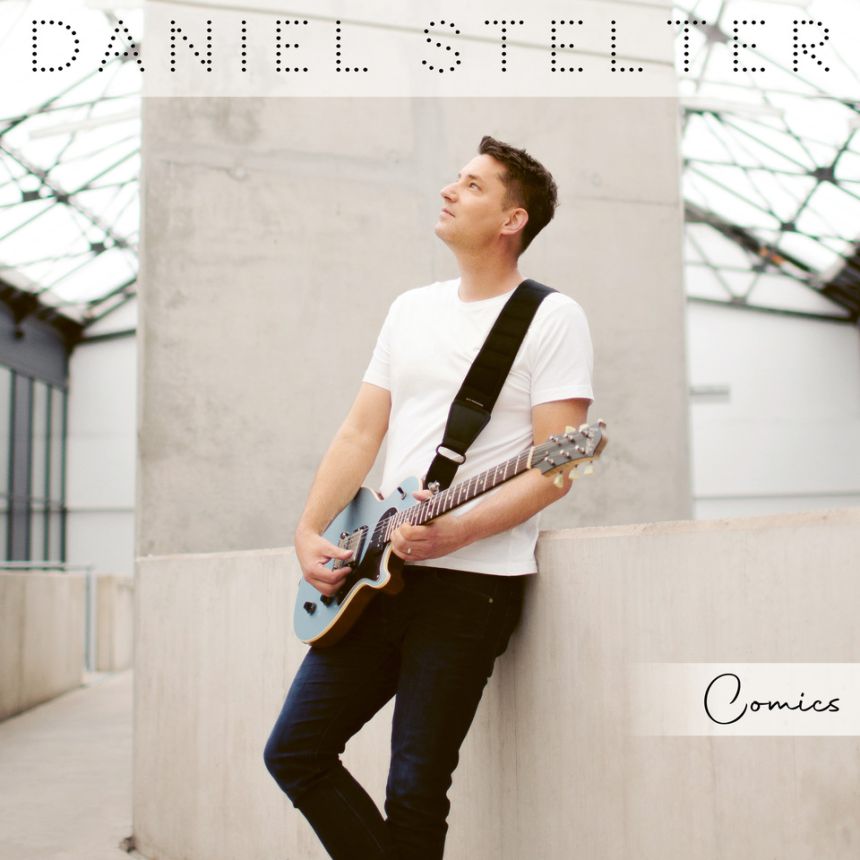 A cartoon as an audio track. Boing-Boing! Booom!

“Comics” (REL: 11/18-22) is after “Mama said” Daniel Stelters second single release of his 6th album “Pocket Full of Tales” that will be released in February next year. In the groovy jazz instrumental with a world music motif accompanied by a nuanced rock attitude, Stelter, Tommy Baldu and guitarist Stefan Kahne (on bass) paint speech and thought bubbles plus punchlines with Persian sitar, guitar and percussion. Stelter’s play with the comic character, the exaggerated, sequential and fictional narrative, manifests itself in the track as an instrumentally told picture story. The trio is visualized in a plaster figure museum. Jazz can also be fun! Again and again the guitarist and composer goes on an expedition to tickle out new genre-spanning ways of expression from his instrument. It will be interesting to see what other stories Stelter will pull out of the bag.

We will also be publishing a music video for the new single on our Youtube channel one week ahead of release!