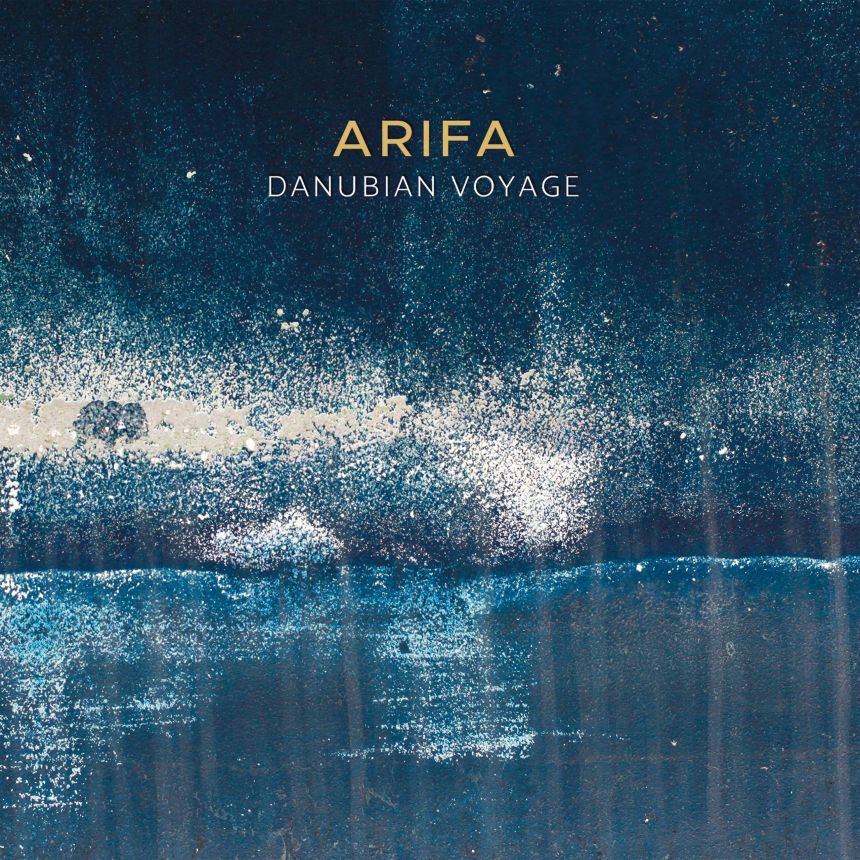 Once again, the editors of the online magazine MixedWorldMusic have compiled their annual lists of what they consider to be the best and most outstanding albums of the year.
Thereby Arifa’s “Danubian Voyage” was crowned the best world music album of the year 2022 in the Netherlands!

“stirring complexity (…) All are absolute experts on their instruments” is how Folker describes the quartet.

Already in the last years, Arifa’s four previous albums, “Beyond Babylon” (2010), “Anatolian Alchemy” (2012), “Voices from the East” (2014) and “Secret Poetry” (2019) were voted “Best World Music Album of the Year” in the Netherlands and this time they could convince again! You can purchase the album here.

Furthermore, Danubian Voyage was included in the selection of RBB’s World Music Highlights 2022! You can find the complete list here.