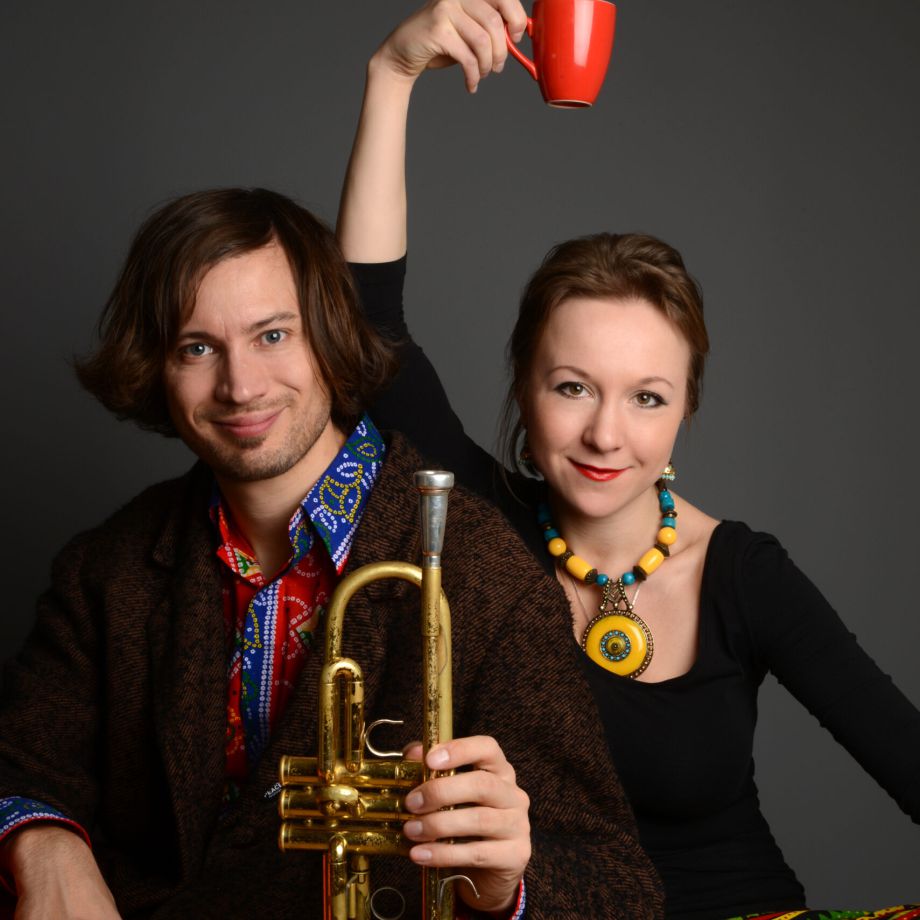 Our enemies will disappear like dew in the sun: Tamara Lukasheva & Matthias Schriefl playing solidarity concerts.

A few weeks after the Russian invasion of the Eastern European country, Ukrainian singer Tamara Lukasheva and her long-time musical companion Matthias Schriefl are playing solidarity concerts nationwide as a duo.

The world has not been the same since February 24. And yes – venues in Germany are to become a refuge in the future, where music connects people – in a world situation that only hesitantly arrives in the everyday normality of many people and every day anew explodes the previously imaginable. “There are people acting on whose emotional and productive energy can be relied on in the center of threat, despair and powerlessness. We do not yet know whether such resources will at some point be able to break the madness of a lonely despot (…) It is a sign of greatness to also affirm cheerfulness in this musical performance, which is probably the most difficult challenge (…) The pieces in this concert showed that music is always first and foremost a declaration of love and not a weapon. Especially for this aspect, trumpeter Matthias Schriefl proved to be an ideal partner when he brought references to his alpine background into play, but also showed that he himself is very much at home in Ukrainian music. When he finally communicates on the alphorn in a virtuoso duet with the delicate vocal lines of Lukasheva, real-existing cultural neighborliness comes alive. Even that is apparently so feared and despised behind the walls of the Kremlin,” wrote Stefan Pieper about a concert by the two in Cologne’s Stadtgarten.

Many energetic, cheerful, sad and combative songs from the Ukrainian cultural heritage will be played. The proceeds of donations and admissions will be used to directly and quickly help artists in Ukraine who have already lost everything, are stuck there or are on the run. 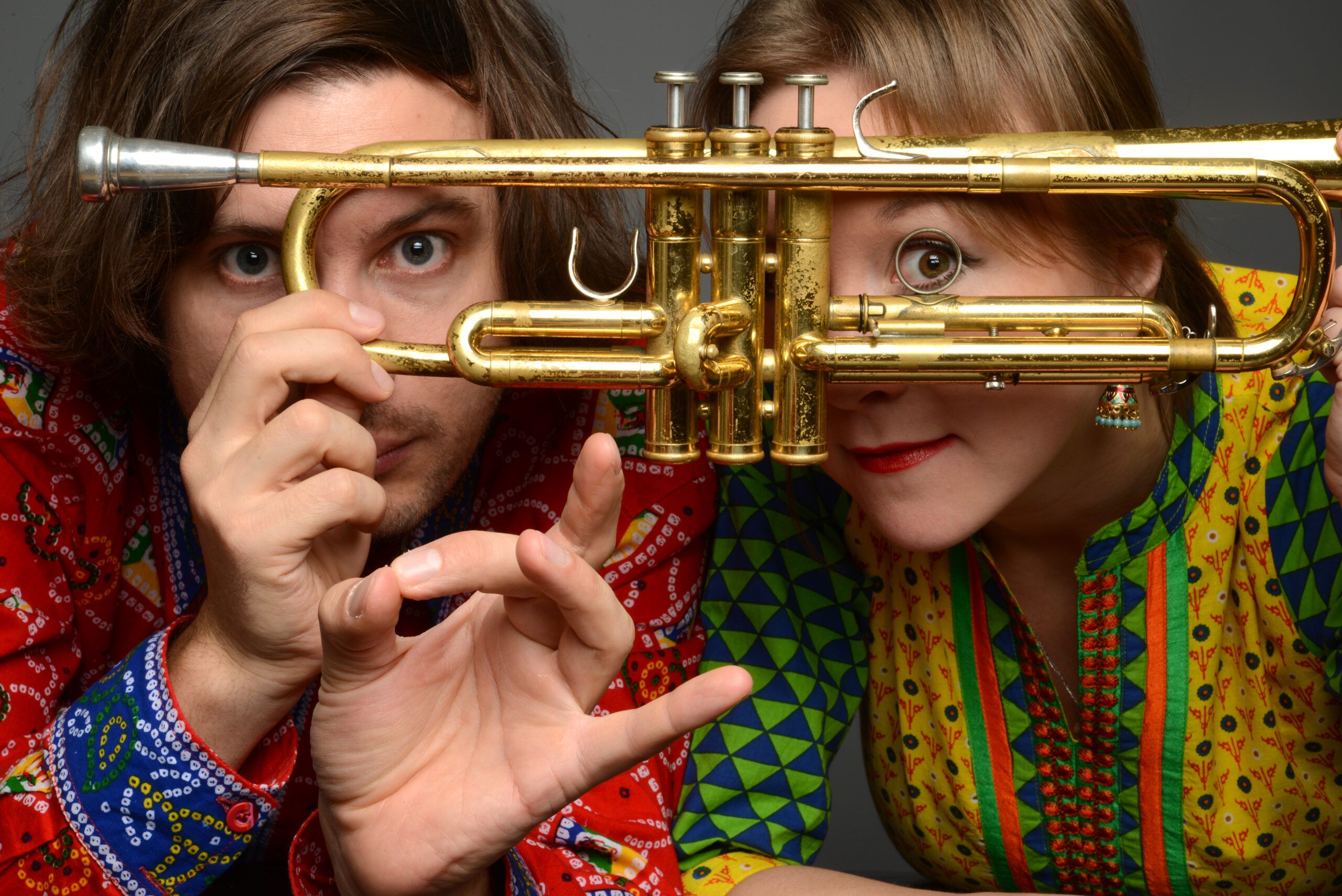 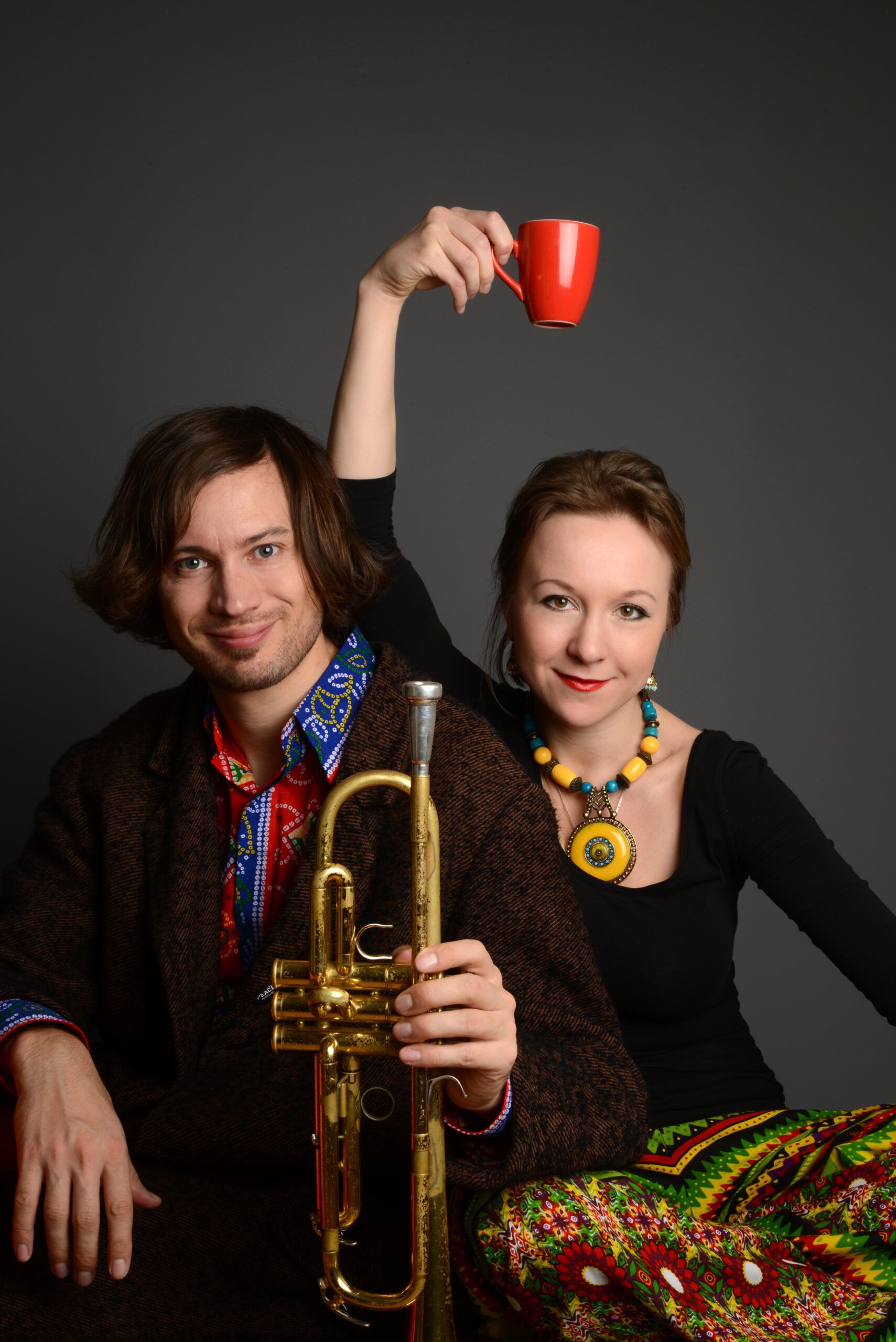 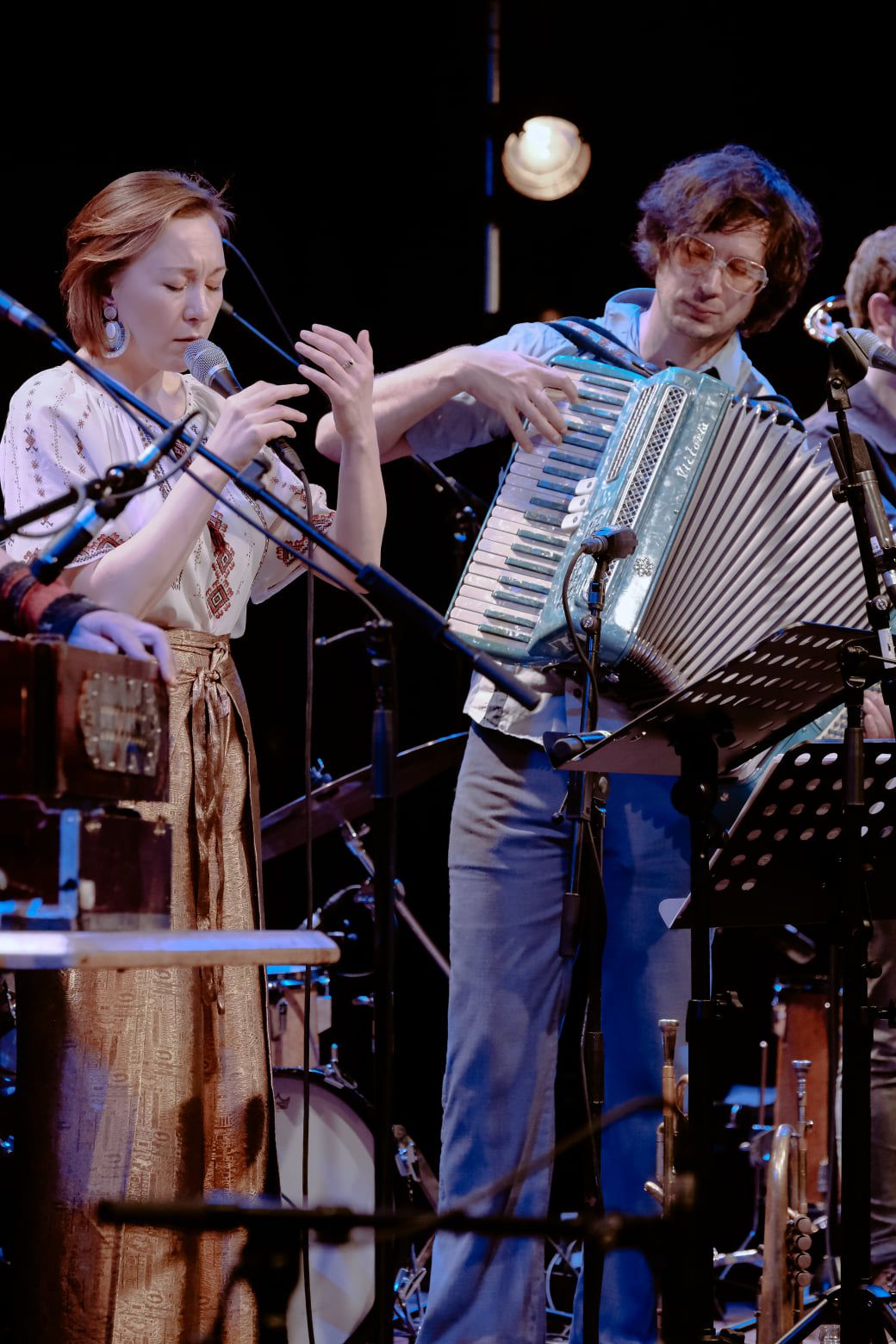 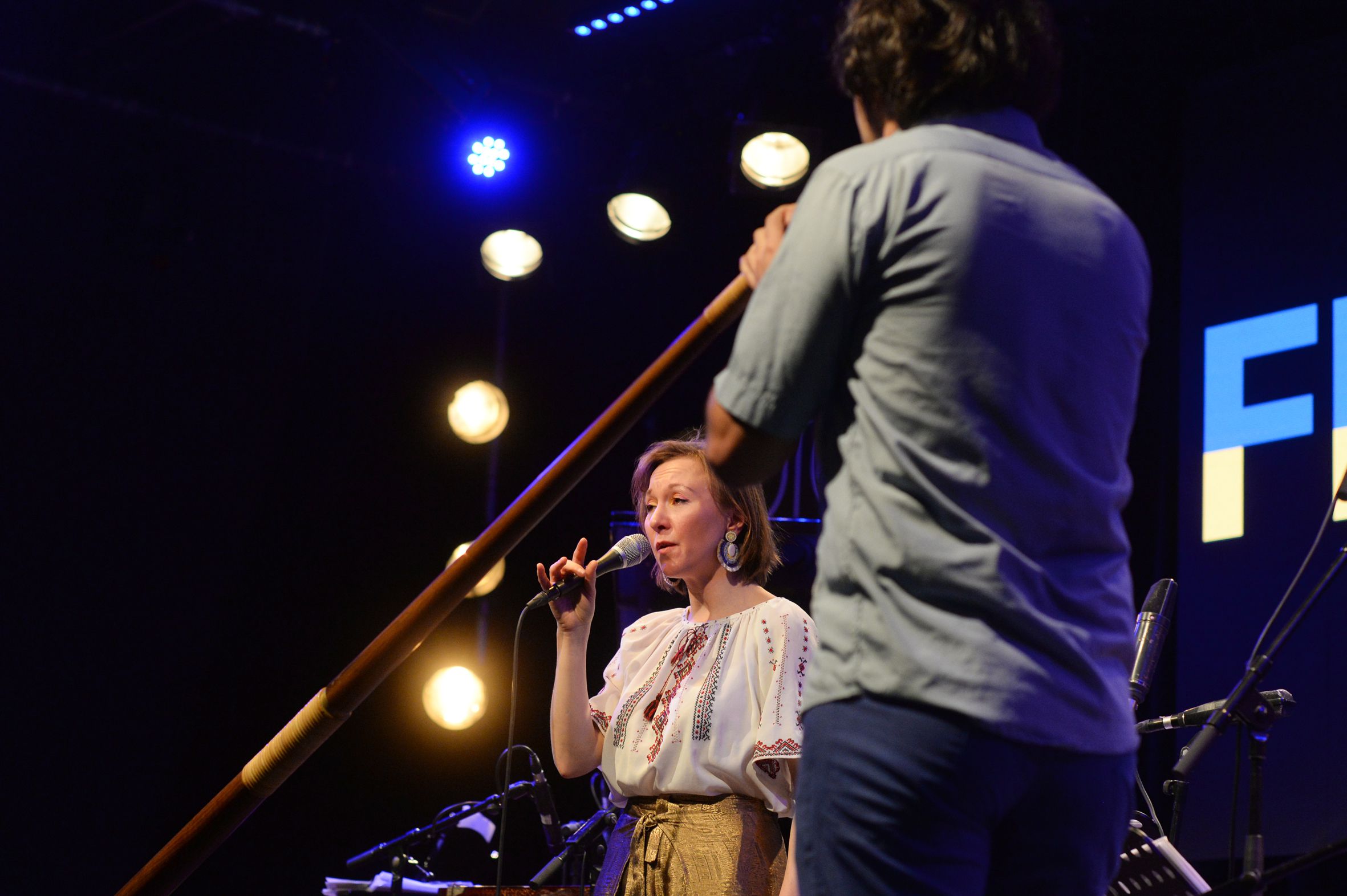