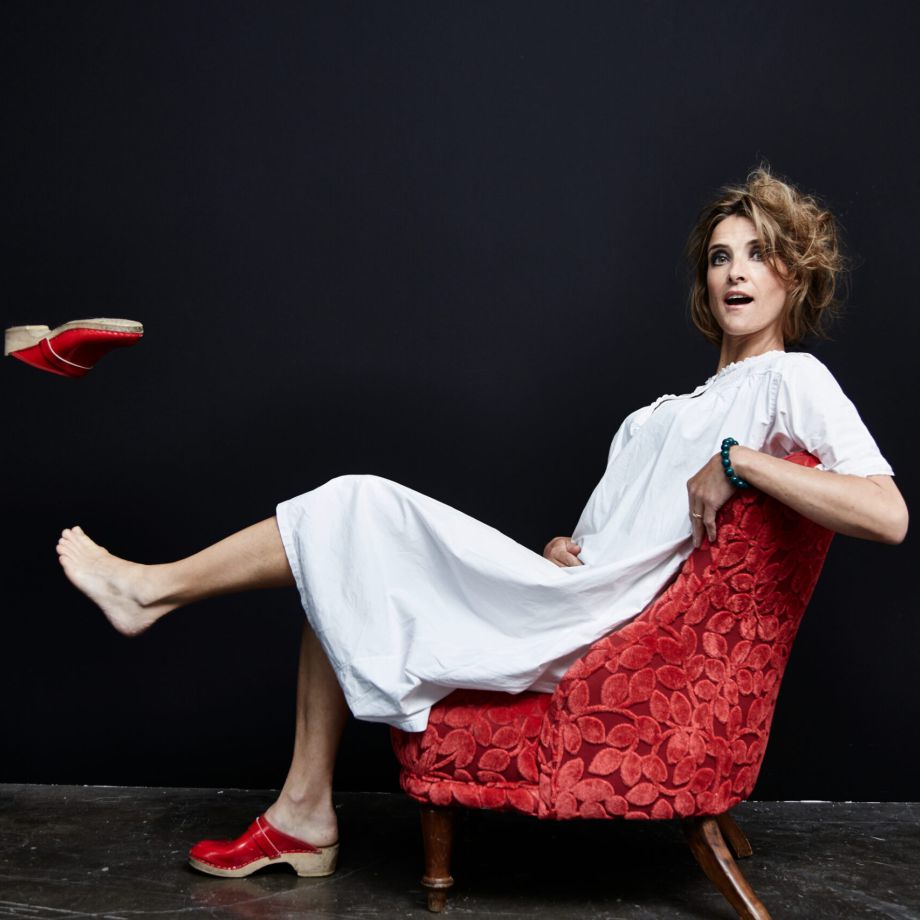 Aino Löwenmark is singer & songwriter and member of the Duo Fjarill.

Aino Löwenmark grew up in Falun, about a three hour drive north of Stockholm. The largest city in the region was long dominated by a copper mine, and is rich in traditions and culture. “The inhabitants are very self-confident and it is almost a matter of course to make music there,” says Aino, “My parents always encouraged me and even in primary school I was always allowed to play songs I had written myself. I love being a singer/songwriter, but also singing in a choir with others.” After studying in Spain, Löwenmark landed in Hamburg in 1995 because of love. But she hasn’t completely abandoned her Swedish socialization until today, which can be seen not only in her own way of dealing with the German language. Astrid Lindgren’s timeless children’s idol Pippi Longstocking has also inspired Aino Löwenmark. “She has no respect for anything because she can rely on her strength. Of course, I’m an adult today and don’t give in to every desire for freedom. But I can still be spontaneous and direct. And creativity is as important to me as eating and drinking.”

“I had the feeling that there were other creative facets in me that wanted to express themselves”, Aino Löwenmark explains the impulse for Human, the first album under her own name. In the last 10 years the singer, pianist and composer  has celebrated international successes with the Duo Fjarill. Their last album to date, “Tiden”, was released in 2013. At the end of the tour, Aino Löwenmark and Hanmari Spiegel took an artistic break without finally dissolving Fjarill. “Hanmari and I harmonize perfectly and so of course our records together are very harmonious”, Aino Löwenmark states. “For my own album I wanted to create new worlds of sound and extend the familiar combination of piano, violin and vocals”.

To achieve this, the musician, who was born in Sweden and lives in Hamburg, brought in her life partner at an early age, the drummer Jürgen Spiegel, who is known from the Tingvall Trio, among others. “After I had written and recorded the first ten songs, they did not go far enough in the direction I had in mind,” Löwenmark recalls. Subsequently, Spiegel contributed new ideas and eventually became a co-composer. In addition, the two musicians looked for other musicians and created new structures. “This time we produced the music properly at home. For this, we turned our apartment into a studio for half a year, full of instruments, equipment and cable chaos”, explains Aino Löwenmark, a significant difference to the comparatively spontaneous work of Fjarill.

Now Human’s arrangements are also often acoustically designed, but not reduced to unamplified sounds. Grand piano, cello, double bass and percussion are enriched by oscillating sounds of Wurlitzer or Rhodes piano, Hammond organ and electric guitar. Jürgen Spiegel sets rhythmic accents on drums and percussion not only in the more sweeping pieces. A very unusual instrument is also included: the Ondes Martenot, developed for an orchestra in Paris as early as 1929. “We discovered it with our cellist and keyboarder Friedrich Paravicini and used it quite often”, says Aino Löwenmark, “it sounds a bit like a singing saw, but of course much more variable”. Despite the many keyboard instruments, Human’s musical aesthetic marks a turning point for Aino Löwenmark, “towards more guitars and more powerful rhythms. Stylistically, the songs combine the immediate warmth of folk with the precision of a pop production and carefully interspersed rock energy.

“The central theme of the album is the mystery of being human”, smiles Aino Löwenmark and specifies: “I deal with the different aspects of humanity. Every person is different, yet we all have an ear and a feeling for understanding each other. In addition, we all carry a sound, a primal sound within us, which on the one hand gives us stability and on the other hand resonates with the world”. In a certain way, she says, Löwenmark has now freed some of her inner voices on Human, which have not yet been heard. “They have now been given an expression through the various musicians,” says Löwenmark, explaining her enthusiasm for the band and the newly found overall sound. “It is inspiring to work with good people, without exchange there is no development.” Double bass player Omar Rodrigues Calvo forms the rhythm section of the Tingvall Trio with Jürgen Spiegel and was also already engaged on Fjarill’s “Tiden”. The guitarist Sandro Giampietro is also a longtime friend of Löwenmark and a member of Helge Schneider’s band. Friedrich Paravicini was new to the circle of acquaintances, he plays the cello behind Annett Louisan, at the Thalia Theater or the Hamburg Schauspielhaus. “Men always want to know everything exactly and like to have clear structures,” Löwenmark notes with a little amusement, “that was also a major difference to productions with Hanmari, in which we often worked very intuitively. 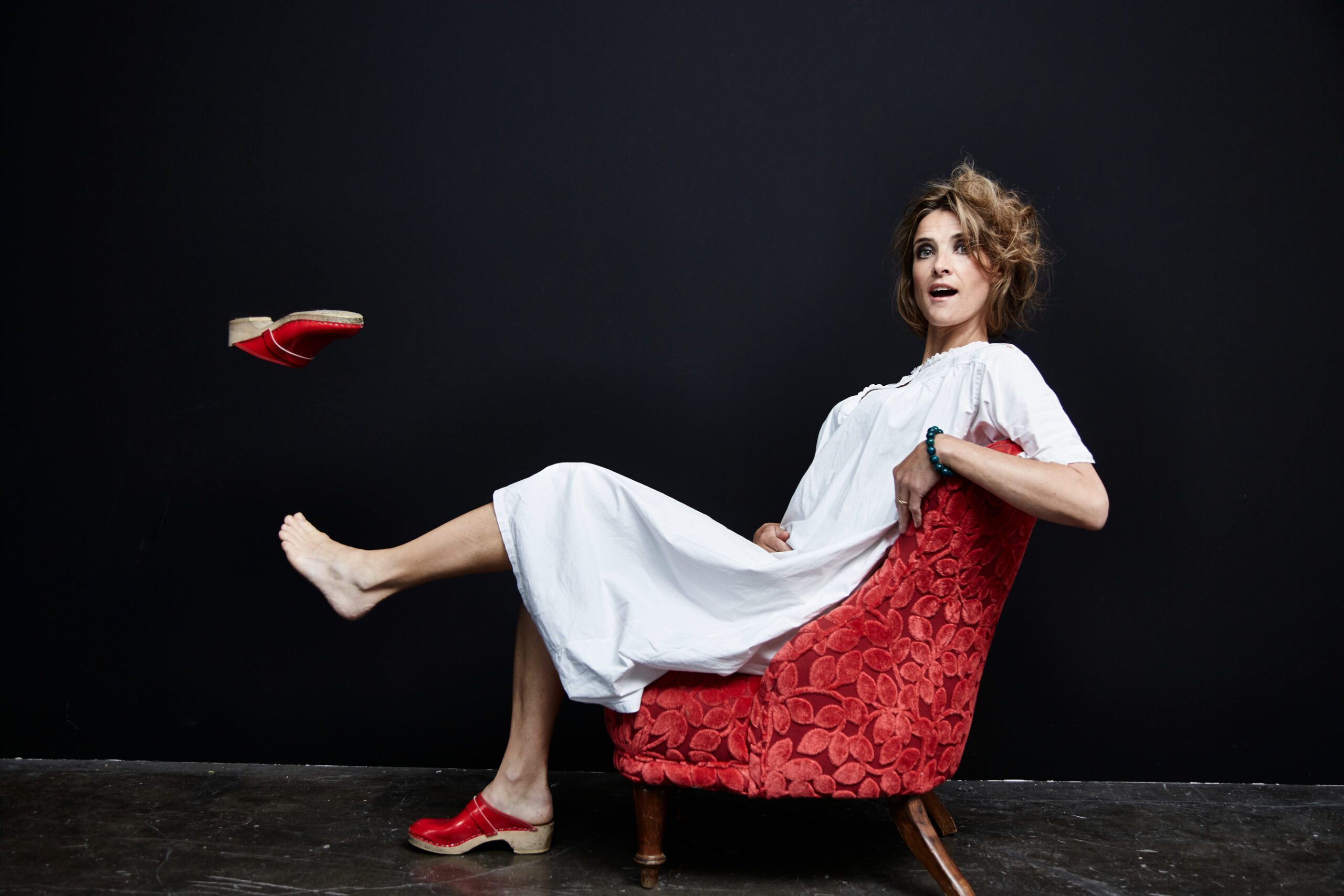 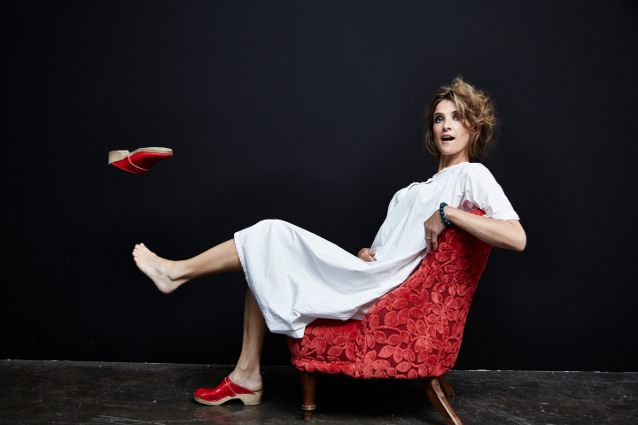 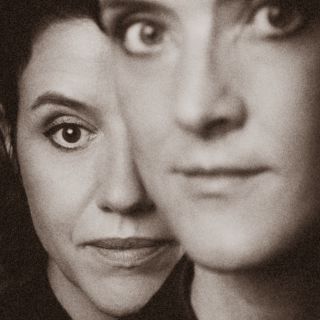 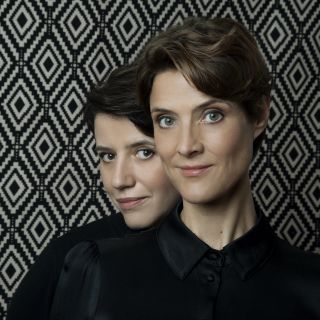 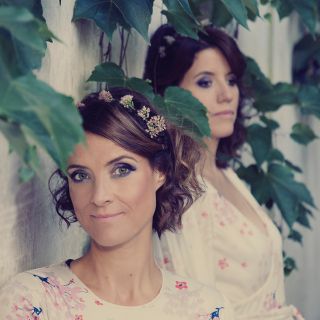