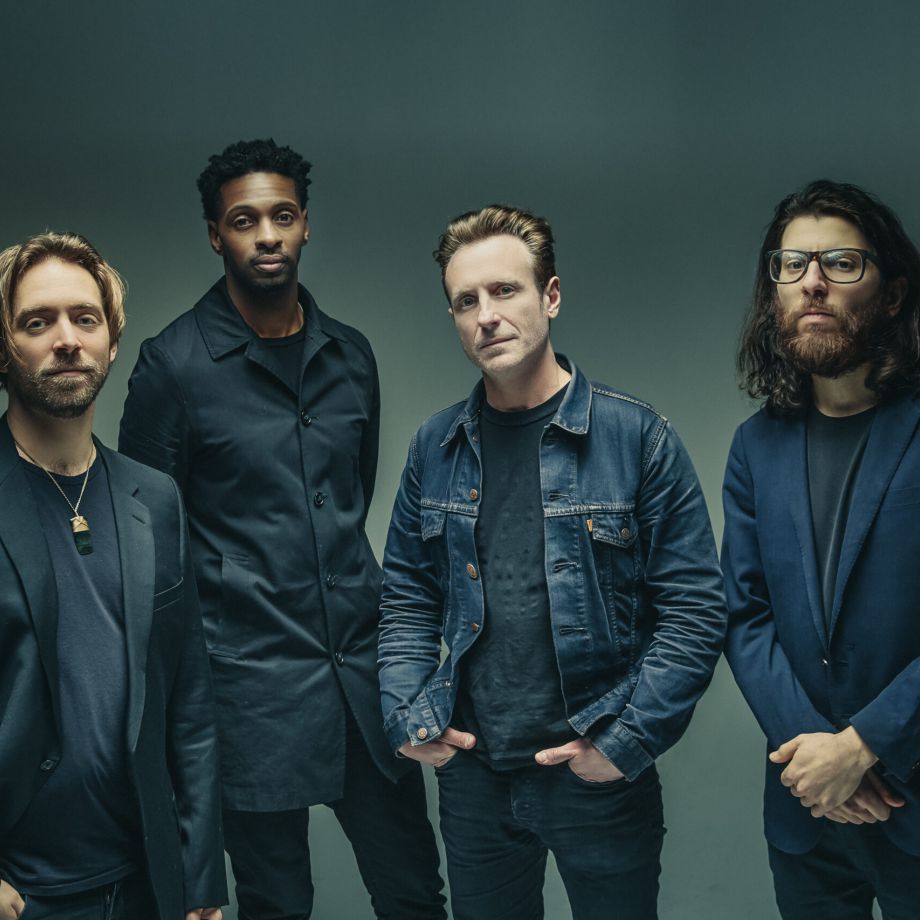 These words by legendary bassist/composer Charles Mingus are a touchstone for Little Big, the quartet led by pianist Aaron Parks. The band’s new recording, Little Big II: Dreams of a Mechanical Man, communicates with a clarity and simplicity that belies its ultimate depth. “I want to cast a spell,” explains Parks, “to lull you into a trance where you think you know where you’re going, and then take you somewhere unexpected, almost without realizing how you got there.” This new music continues the band’s cultivation of a musical language that marries creative improvised music to more groove-centered music—electronica, indie-rock, hiphop, and psychedelia—but without a trace of mannered “fusion” or a sense that the music is cobbled together from disparate styles. Rather, it feels seamlessly integrated, whole in and of itself.

Dreams of a Mechanical Man is Little Big’s second release on Ropeadope Records, recorded after more than two years of touring for Parks, guitarist Greg Tuohey, bassist David “DJ” Ginyard, and drummer Tommy Crane. One primary distinction of this new album, according to Parks, is that “today, the band operates as a single organism. The first record was about the tunes and the aesthetic. This album keeps that focus and also captures the chemistry we’ve developed on the road, the way this band feels as it makes music in the moment.”

2018’s Little Big was itself a kind of sequel to Parks’ acclaimed Blue Note debut, Invisible Cinema, a 2008 recording that put the composer and pianist in the center of the conversation about how jazz was developing in the new century. With Dreams of a Mechanical Man, Parks continues to explore the possibilities of how the music can find a voice that incorporates influences from popular music, the jazz tradition, classical composition, and folkloric songs—ideas that are now finding their most compelling and mature expression yet, as songwriting, performance, and production come together in surprising ways.

“Pianist Aaron Parks is one of the most exciting representatives of the young American jazz scene.”– Beate Sampson, br-Klassik

“Songs without words that tell more than many an opulent songbook, that is the music of Aaron Parks. The subtle message he conveys is the vision of a more peaceful society.” – SWR2 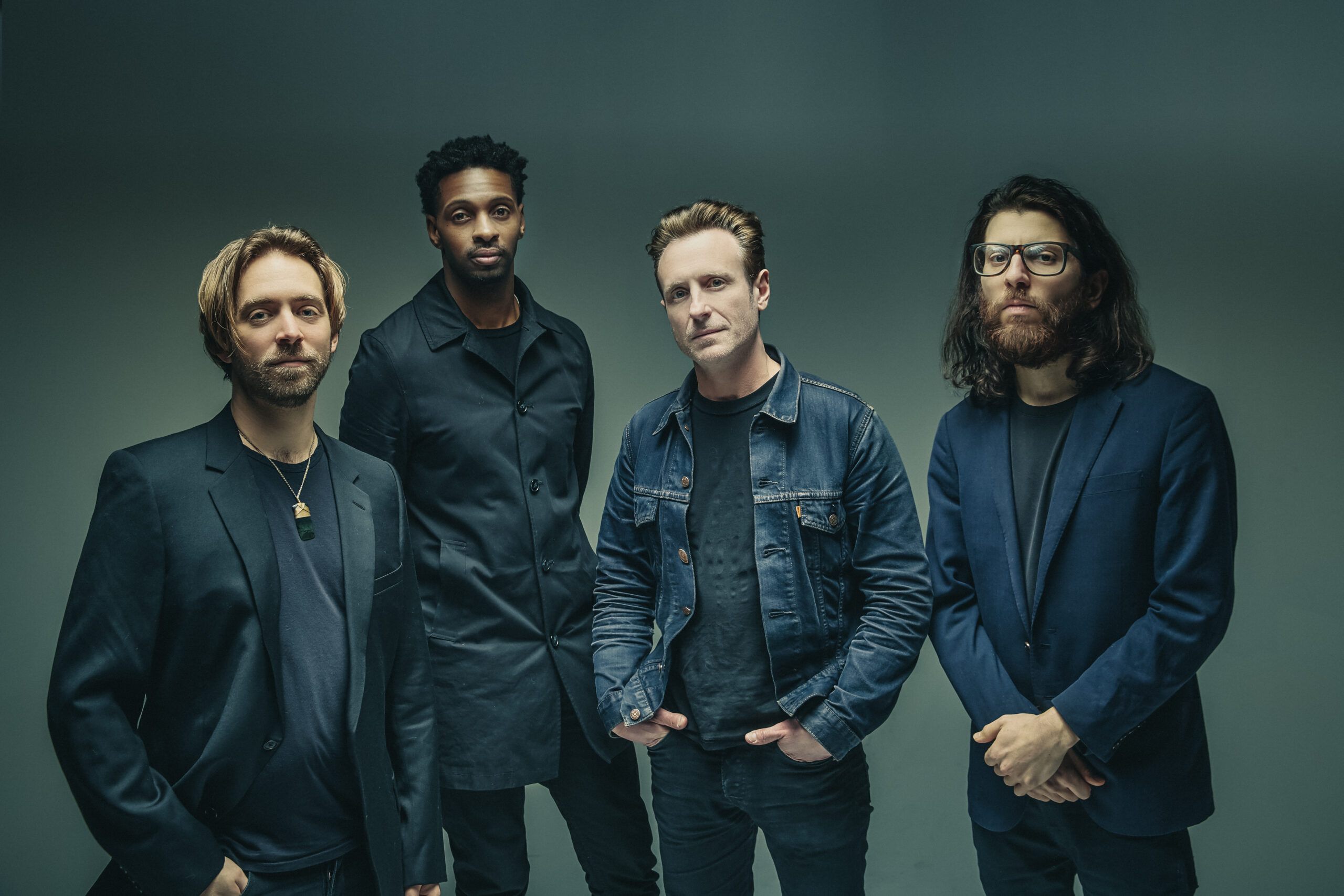 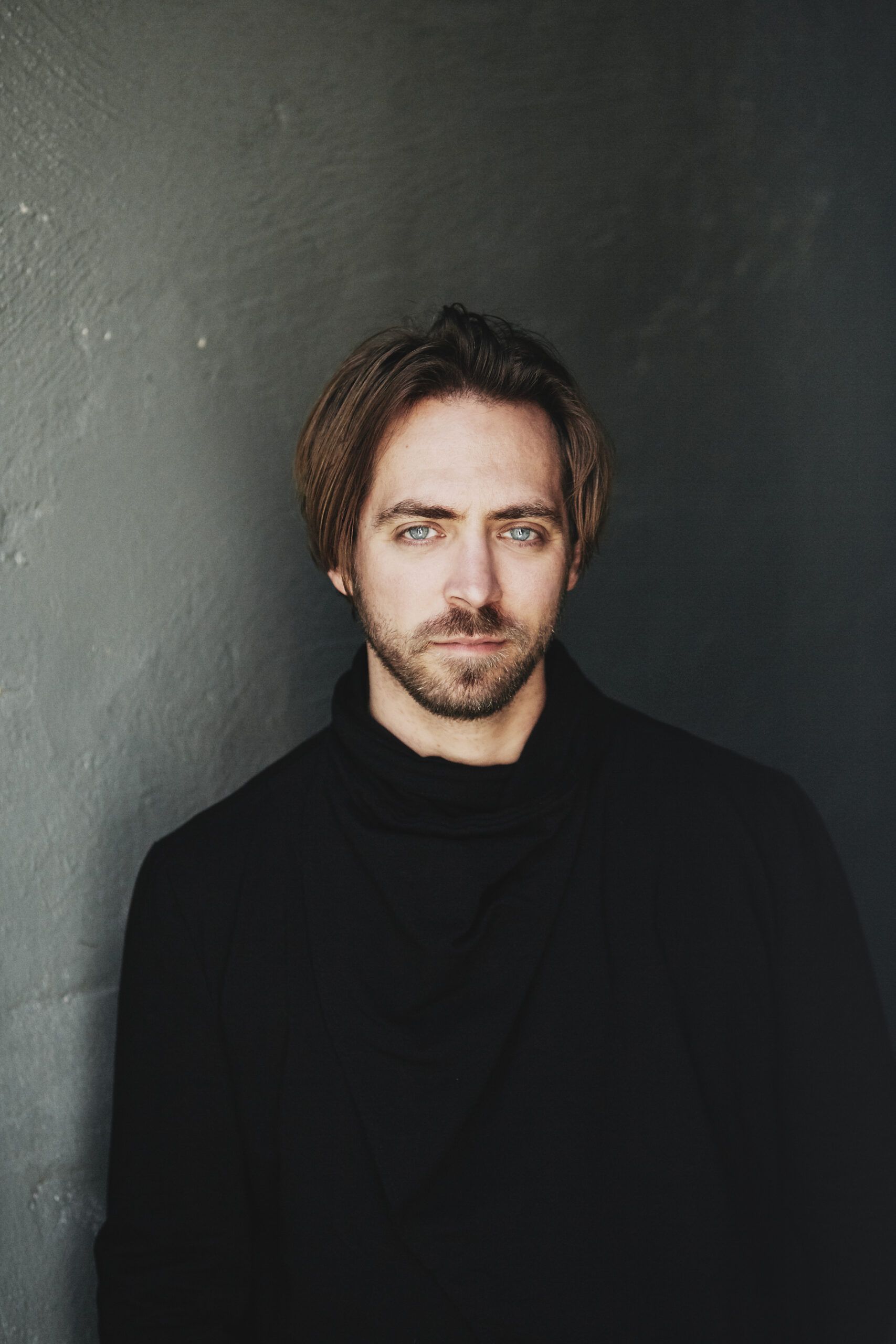 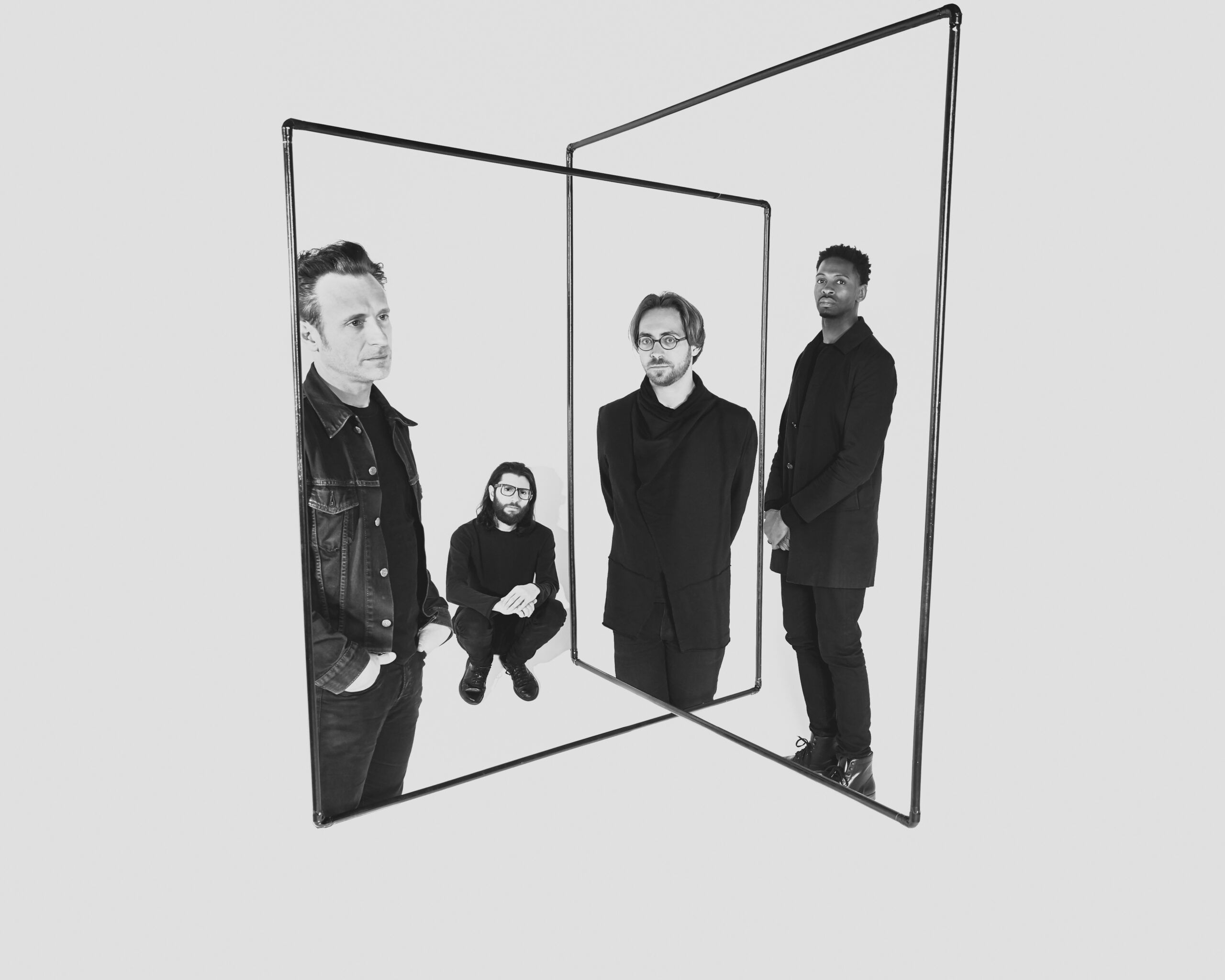 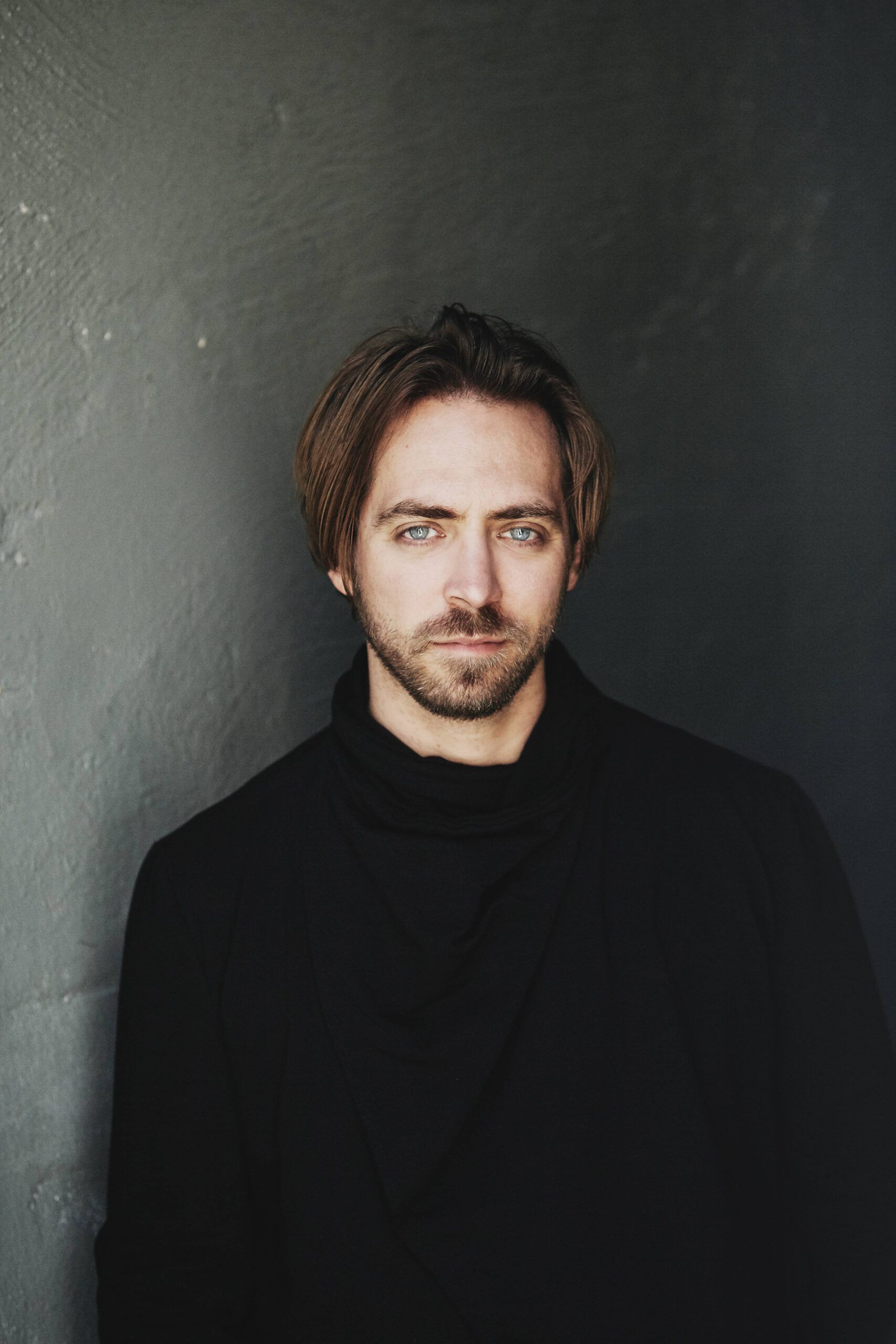