For Ntjam Rosie, music was literally everything in her life. But as the years went by, being a partner and a mother made her realize there is more to life than music. This awareness led to the release of the new album ‘Family and Friends’, part II of a trilogy and the milestone that would mark the start of several rigorous steps.

Ntjam Rosie lived in Cameroon until she was nine years old. She would hear the drums, the singing in the church, the unmistakable groove. It made her fall in love with music instantly . In the Netherlands, she turned out to be a good singer and there was no turning back. Singing lessons, the conservatory, and – since 2010 – an independent musician. She sees music as a vocation that embraced her as well.

Ntjam Rosie wants to go forward in life. Stagnation means decline. Routine makes her feel bored. That’s why after recording the album ‘The One’ she said goodbye to the band and gathered new people around her. Chin up and bound for a broader horizon. Reflect, believe, write, and repeat. But also: talk and listen to relatives and friends standing by to help her on her way and correct her. Because pressure from outside keeps Ntjam Rosie sharp.

She also feels this pressure from her homeland Cameroon, which she misses and where she hasn’t been for 10 years, due to circumstances. Cameroon is where she wants to complete her trilogy. She’s going back soon, she has to go back, to listen to the rhythm of the drums, the voices and the music that define being ‘at home’ there. Full of love. Full of groove. Inside her mind these impressions will lead to the completion of the trilogy, which could be a theatre play or another album.

The trilogy started with the album ‘Breaking Cycles’ in 2017 and now she cherishes part two: the new album ‘Family and Friends’. It’s a cocktail of soul, pop, jazz, R&B, but with more funk and groovy Afro influences than on her previous album. Family and Friends’ exudes the awareness that family and friends are the basis of who you are and what you create. As a thinker she is a keen observer and she listens to other people recounting their experiences. Testing her thoughts and feelings against family and friends has made Ntjam Rosie a happier and richer person. The album ‘Family and Friends’ clearly conveys this attitude. The result is a musical cocktail full of love and grooves. 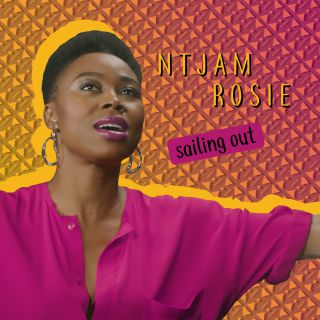 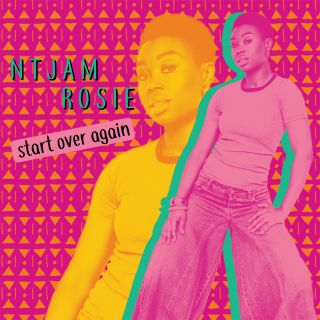 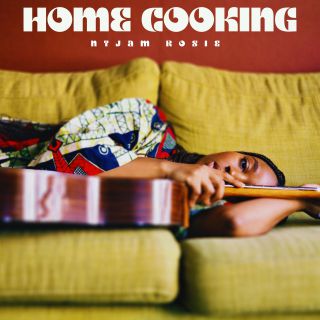