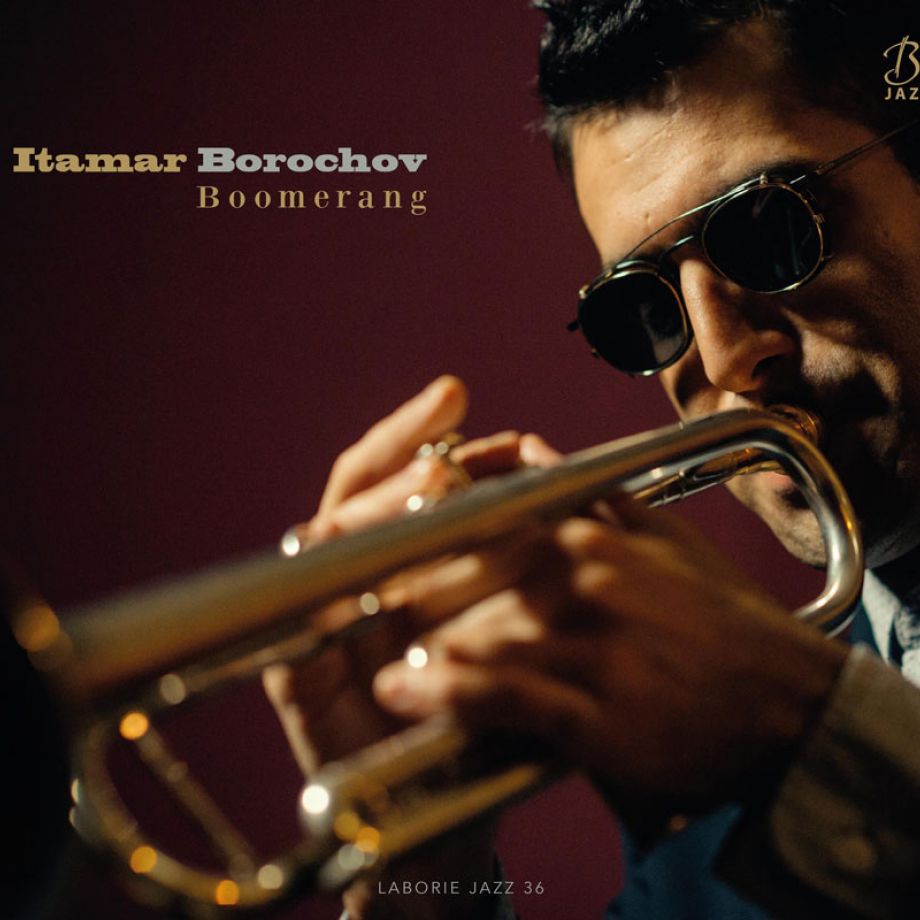 Described in the Jerusalem Post as “a rising star in today’s jazz music world”, Israeli Itamar Borochov brings his unique sound to wherever he is musically driven. Deeply rooted in the tradition of jazz, Itamar is searching for his personal roots – a search that has led him to a steadily growing love of Arab and pan-African musical traditions. This has resulted in collaborations with the great Jewish-Moroccan liturgist Rabbi Haim Louk, performances with and compositions for the New Jerusalem Orchestra and recordings with Israeli rock star Dudu Tassa. A cornucopia of inspirations for the trumpeter and composer who grew up in the Israeli Jaffa, a city that is itself simultaneously Muslim, Jewish and Christian.

Borochov fell in love with jazz as a teenager and dedicated himself to its study before moving to New York in 2006, where he attended the New School for Jazz and Contemporary Music and studied with Junior Mance, Charles Tolliver, Jimmy Owens and Cecil Bridgewater, among others. He quickly gained international recognition as a young innovator of the contemporary jazz scene and continues to perform regularly in New York’s best clubs.

To date, Borochov has had the honor of playing and recording with such legendary musicians as Curtis Fuller, Candido Camero, Arnie Lawrence and Bobby Sanabria, as well as contemporary greats such as Aaron Goldberg, Greg Tardy and Omer Avital.
In addition to to touring the world with his Itamar Borochov Quartet, Borochov and his friend and musical partner Ravid Kahalani are the trumpet player, arranger and co-producer of the acclaimed world music sensation Yemen Blues.

What is surprising about Itamar Borochov is his ability to invite us into a universe of our own, into an impressive and overwhelming atmosphere. His music reflects his extremely broad horizon as a wanderer between cultures and jazz traditions; we can’t wait to find out where he’s heading next! 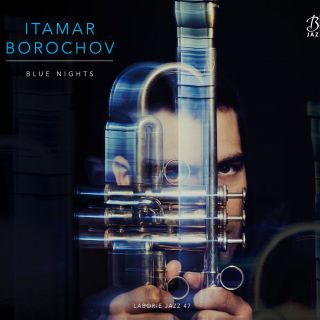