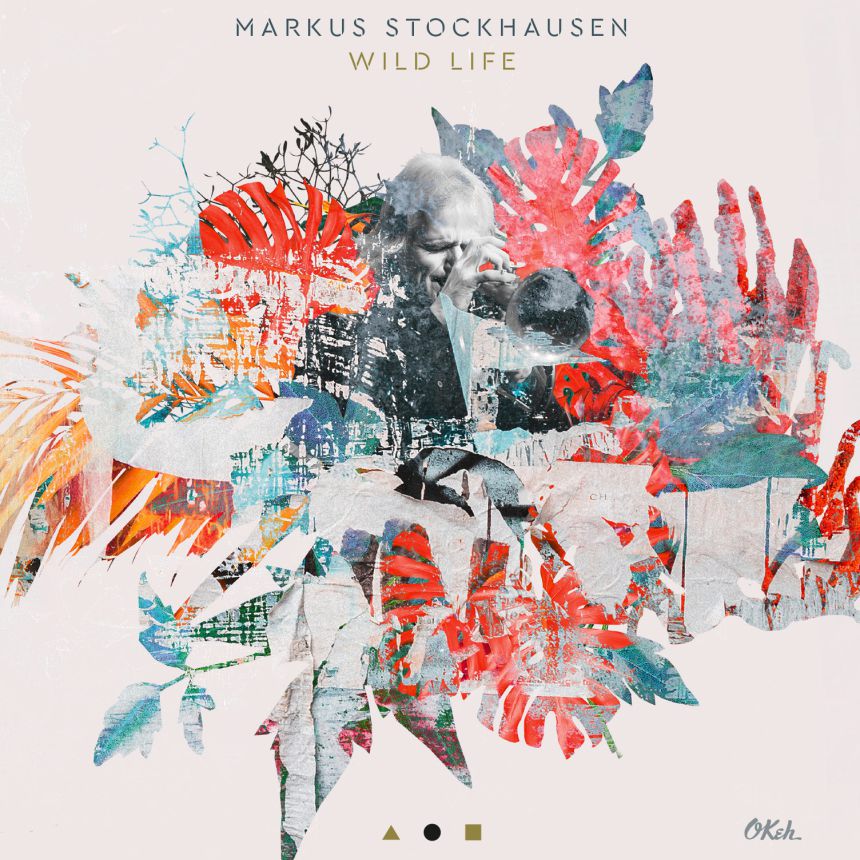 With his new, epic album “Wild Life” Markus Stockhausen makes a real, personal statement for today between jazz, improvisation, electronics and classical music.
Markus Stockhausen is considered one of the best trumpeters in the world. He is constantly and successfully researching new ways of expression at the intersection of jazz, classical music, new music, improvisation and electronic experiments. “Wild Life” is here and now his opus summum on three CDs, a real statement of what is conceivable and feasible today, of what Markus Stockhausen himself calls “intuitive music”. The Wild Life Sessions, which took place in Bonn at the beginning of 2018, are also a musical reunion with Stockhausen’s brother Simon Stockhausen, with whom he had not played live or in the studio for fifteen years. Simon Stockhausen has become an internationally renowned sound designer, which can clearly be heard here – he is also the main person responsible for mixing the music. The rhythmic foundations are laid by the two percussionists Bodek Janke and Christian Thomé. Thomé was also involved in the successful album “Far Into the Stars”, as was cellist Jörg Brinkmann. Florian Weber is another musician with whom Markus Stockhausen has worked successfully for many years. The result is music that breathes wide, which immediately unfolds its epic magic through the class and imagination of the participants and develops a magnetic pull. But the casual groove also comes into its own in many surprising places. As you can see, “Wild Life” is imaginative art on various levels, with very different approaches.