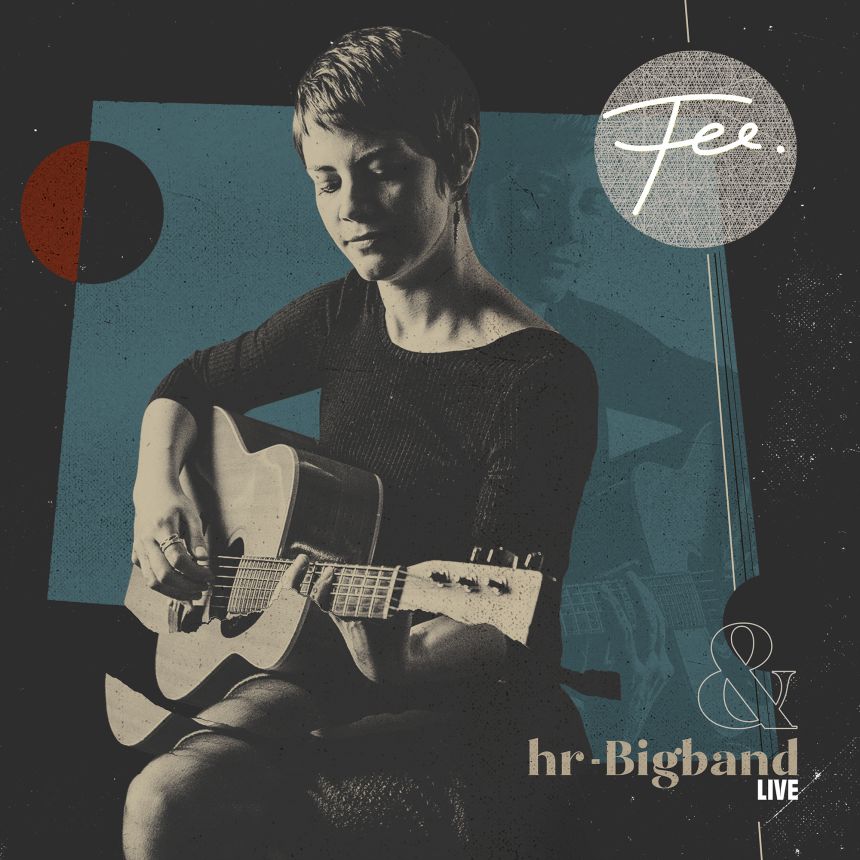 On November 5, 2021 “FEE. & hr-Bigband live”, the new album by the Frankfurt singer and songwriter FEE. will be released with o-tone music / Edel Kultur. It documents the unusual and successful collaboration between FEE. and the hr-Bigband in subtle arrangements by Rainer Tempel.

In January 2021, FEE. was a guest in the series “Act Local – Fokus Rhein-Main” and presented songs from her album “Nachtluft” together with the hr-Bigband. The performance was streamed live from the hr-Sendesaal and subsequently broadcast several times on radio and television.

If you want, you can pre-order the album now: PRE-ORDER HERE!

On release day (5.11.2021) we can look forward to another concert with FEE. & the hr-Bigband: They will come together once again at the Stadttheater Gießen to play live in front of an audience. A listing of further tour dates of the singer can be found here.