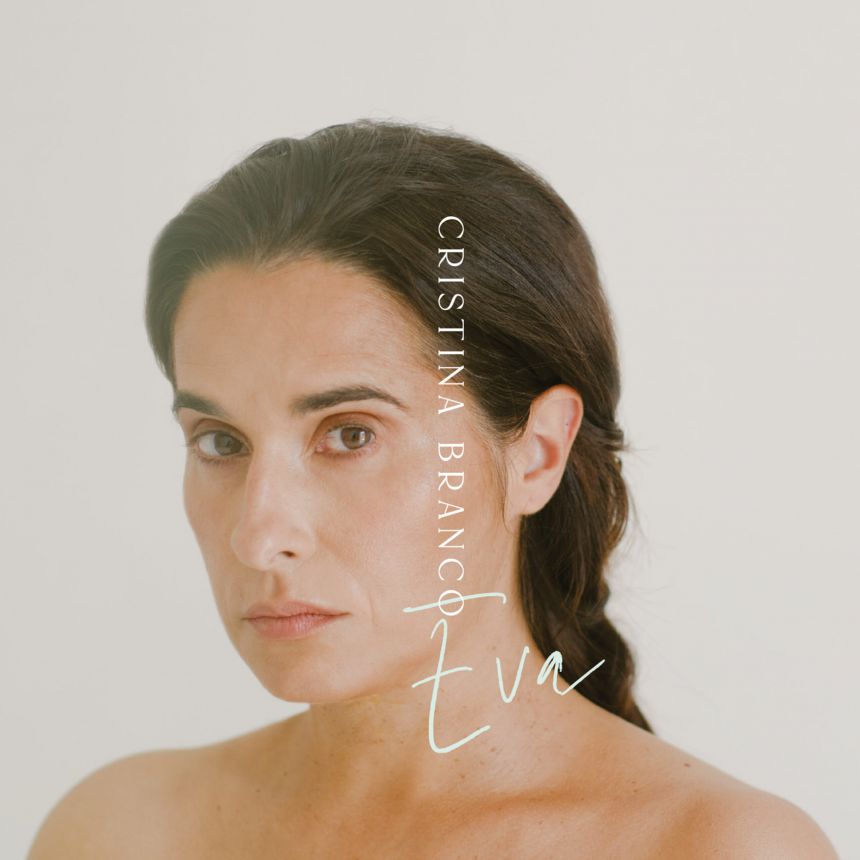 The world of the Portuguese fadista Cristina Branco seemed rosy, she recorded album after album for Universal, the world music interested community lay at her feet – a dazzling figure with a bell-like voice that fulfilled all expectations. But there was more slumbering in the woman than just fado romanticism, concert robes and a diva image. 2006 was the birth year of her alter ego “EVA”. Eva saw the light of day, because Cristina struggled with the question of all questions. “What is freedom?”

All wishes, thoughts, dreams were projected in EVA and the projection helped the artist to break away from the perfectionism of the music industry and to go her own way. With her first two albums “Menina” (o-tone/Edel) and “Branco” (o-tone/Edel) she said goodbye to the major label, the musical expectations of Central European Portugal lovers, overdone Photoshop, from 2016 on after a long struggle. She had all songs on the albums planned as a trilogy written and composed by lusophone artists. Indie, pop, punk, rap, jazz musicians, a literature Nobel Prize winner, stars and starlets: Just the range of people she has brought on board testifies to her immense courage to let go.

The potpourri is held together by her and her trio, consisting of Portuguese guitar, piano and double bass, which has accompanied her ever since. Cristina Branco, Bernardo Couto, Luís Figueiredo and Bernardo Moreira have grown close together along the way: similar to EVA, the gentlemen at Branco’s side have been given more leeway. Figueiredo is responsible for several of their joint songs, and all songs are arranged together in the rehearsal room. Electronic and percussive elements, polyphonic background vocals, the joy of improvisation of the jazz musicians gained space and made the music more unique, while the art figure Cristina Branco retreated into the background. EVA conquered her space – in the process the protagonist gained more and more integrity. The songs on the album of the same name, which concludes the trilogy, thus deal with the themes of Who am I, Who do I want to be. How can I be free. Eva is brought to life, expectations are stripped away. The inside is turned inside out, allowing vulnerability – integrity hurts sometimes. But it is first and foremost liberating, and all this is heard from Cristina Branco, aka EVA.