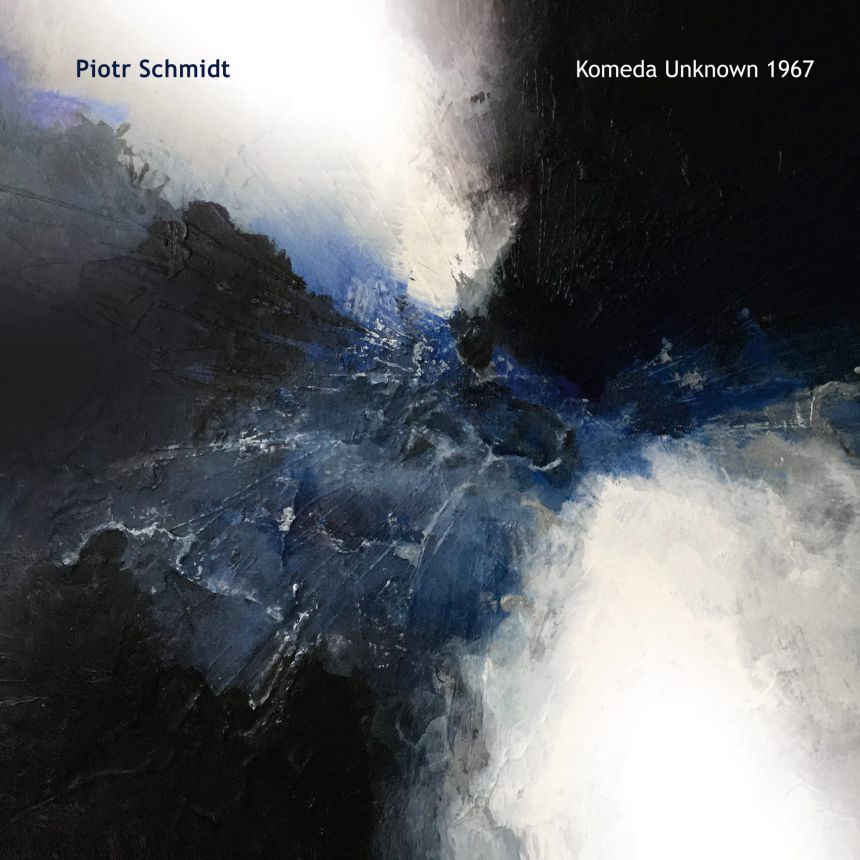 Happy Release Day Piotr Schmidt ! – The new album KOMEDA UNKNOWN 1967 (o-tone music/SJRecords/Edel Kultur) is OUT NOW and can be listened to on all major music streaming services.

The outstanding Polish trumpeter Piotr Schmidt has arranged and adapted previously unknown compositions by Krzysztof Komeda with a new ensemble. Compositions which were recently found in the National Library in Warsaw and should have been originally included in the project “My Sweet European Homeland” from 1967.

After more than half a century, the unknown, previously lost part of Krzysztof Komeda’s “My Sweet European Homeland” will finally be heard by fans of the great jazz composer. Interpreted and arranged by Piotr Schmidt, Komeda’s manuscripts have become extraordinary music that comes remarkably close to the spirit of Krzysztof Komeda.