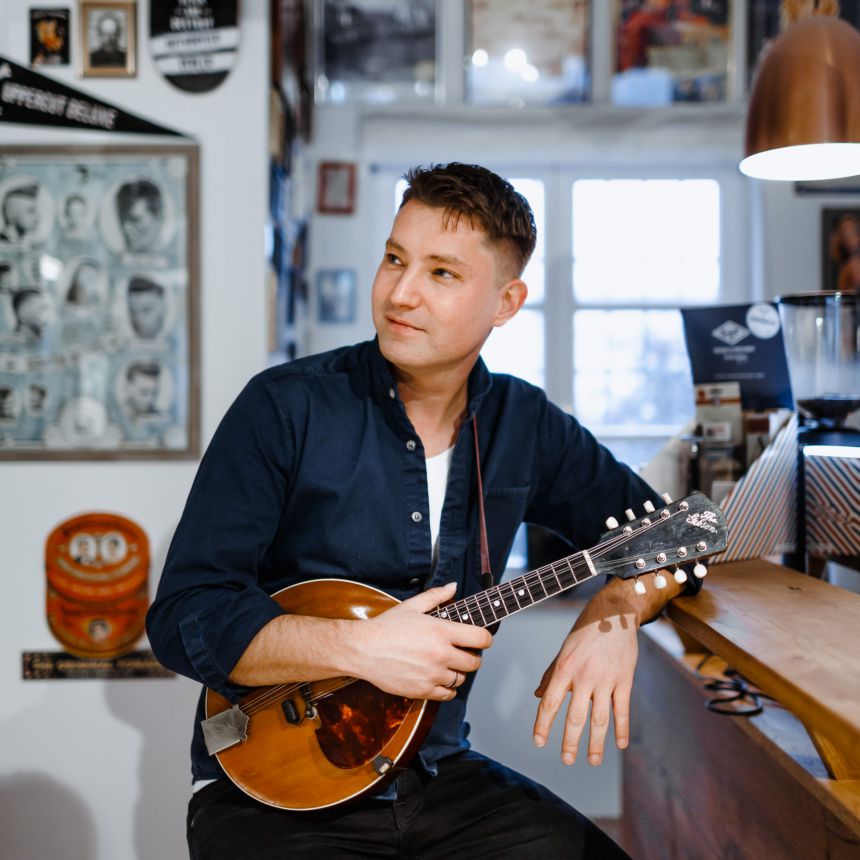 After Maria Mazotta from southern Italy, who will be performing at the INNtöne Festival in the summer, joined us a few weeks ago, Daniel Stelter and o-tone music have entered into an extensive cooperation. The new CD “Begegnungen” will be released via o-tone music in autumn 2020. Booking and publishing for the artist, who lives on the Rhine, will also be exclusively based at o-tone music, and whether you’re talking about the INN or the Rhine – you could say that everything is slowly starting to flow again.  Celebrated as one of the best guitarists in Germany, his new album “Begegnungen” with guests like Manu Katché, Laith Al Deen, Xavier Naidoo, David Orlowsky, Lulo Reinhardt and other great artists will once again show how delicately and touchingly he is able to implement his skills in the chamber music reference room.