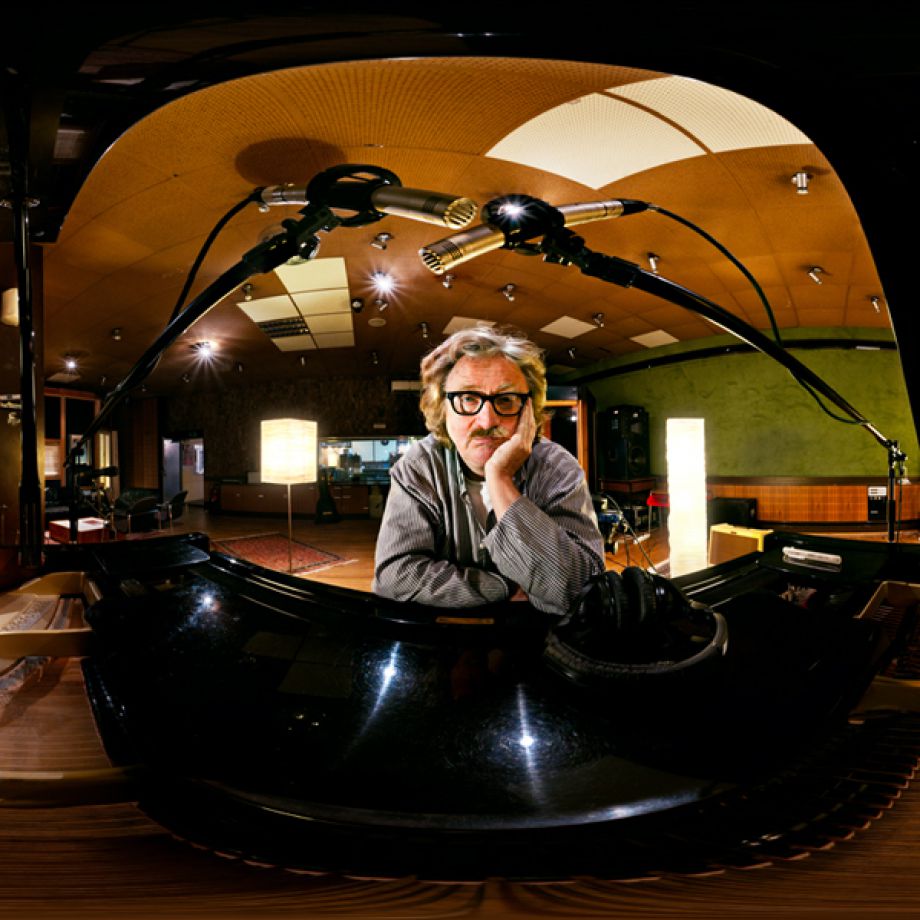 When two luminaries of European jazz come together, it’s nothing extraordinary.
But when a Dutch pianist and a Swiss drummer and percussionist meet, there is a reason for it: musical affinity.

As a non-initiate in jazz, it is difficult, if not impossible, to understand the true value of the music Jasper makes and writes. To this end, I would like to refer to the many publications that have appeared in authoritative jazz journals about his work. I have limited myself to the person Jasper and the world in which he lives and works. I deepened my knowledge by spending many hours talking with him about his life as a musician, his enthusiasm and his struggle against authority. But also about his colleagues, his creative urge and his travel adventures. We also laughed a lot about the many anecdotes that come from his colourful career and we philosophised about inspiration, improvisation and composition. His talent and curiosity grantedhim the status he acquired as a pianist and composer in Europe. His ability to work with colleagues in ever-changing combinations of musicians and concepts strengthened his art. Even the alleged lack of appreciation at home, was completely unimportant seeing his successful reach abroad. The musical adventure for him was outside the country’s borders. There are topics that are sometimes more, sometimes less discussed in this biography. Of course we are talking about the creation of electronic music and his instruments, Computers and / or synthesizers. His abilities as a “bandleader” in sometimes impossible situations. I have paid a lot of attention to the different bands he created and the bands he played in as a guest, from duos to big bands. His successes as a soloist, where the romantic van’t Hof distinguishes himself best, are also beautiful.

Experience it for yourself, his biography gives you an exclusive insight into his musical life.

A Master percussionist with a musical vision, sensitivity and humour. His riveting solo performance has some trappings of a mime show, the visual elements complementing the musical sounds.

Weber moves within a world of percussion, including conventional traps, rows of cymbals, gongs, bells, Steel Drum and senegalese balaphones.

When two luminaries of European jazz come together, it’s nothing extraordinary.
But when a Dutch pianist and a Swiss drummer and percussionist meet, there is a reason for it: musical affinity.

Jasper and Reto follow a similar philosophy of playing music: to play from the heart, to get straight to the point. The two have proven that they can do exactly this for more than 4 decades in different projects – an example would be Jasper’s Pili Pili or Reto’s Percussion Orchestra. Especially with these two long-term projects they’ve achieved musical heights with colleagues from all over the world, who work across borders. The concerts spoke and speak for themselves!

Now the Dutch pianist and the Swiss percussionist have decided to create a furore as a duo. And  one can already say with certainty: It will be a first-class happening… 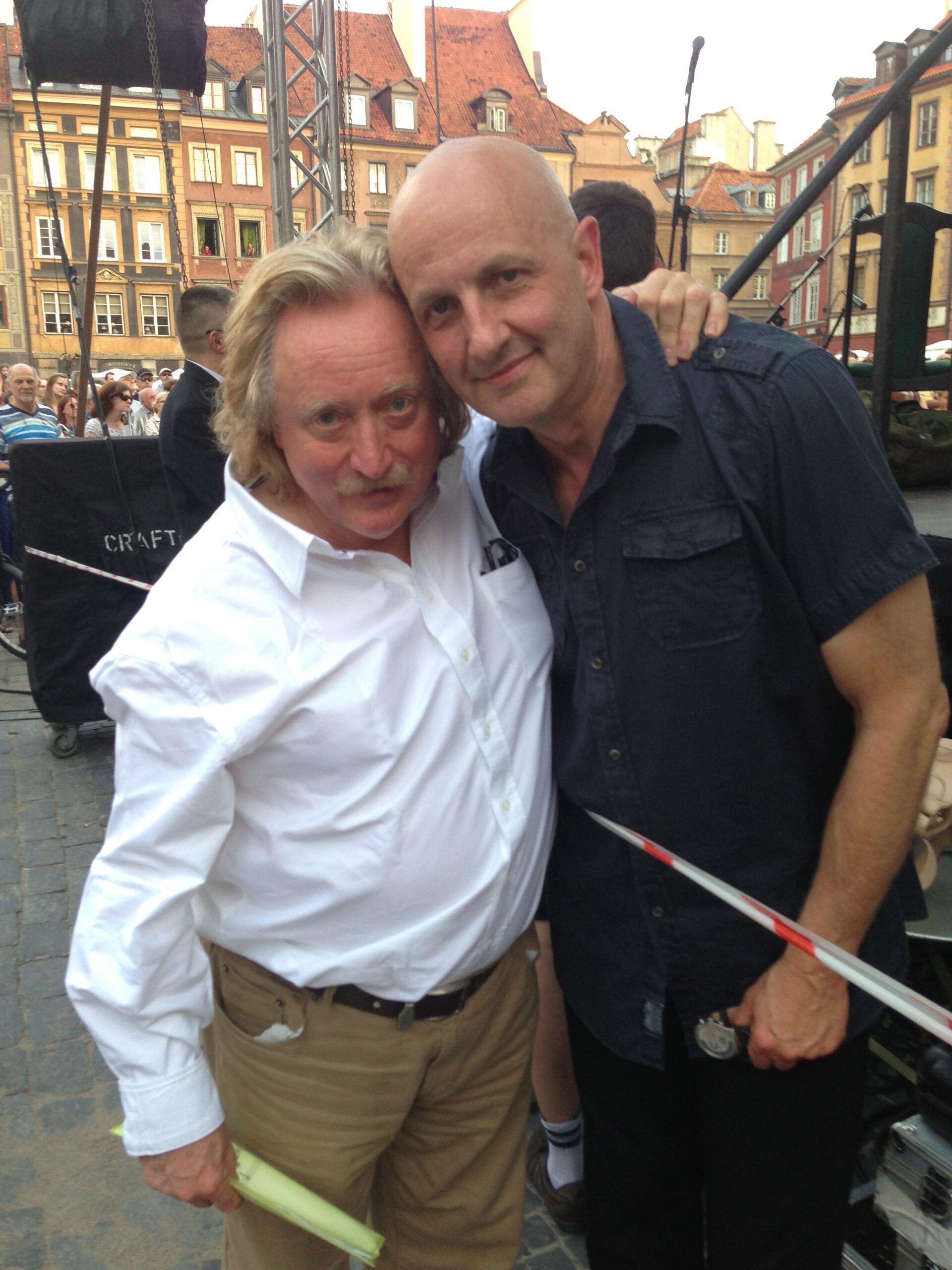 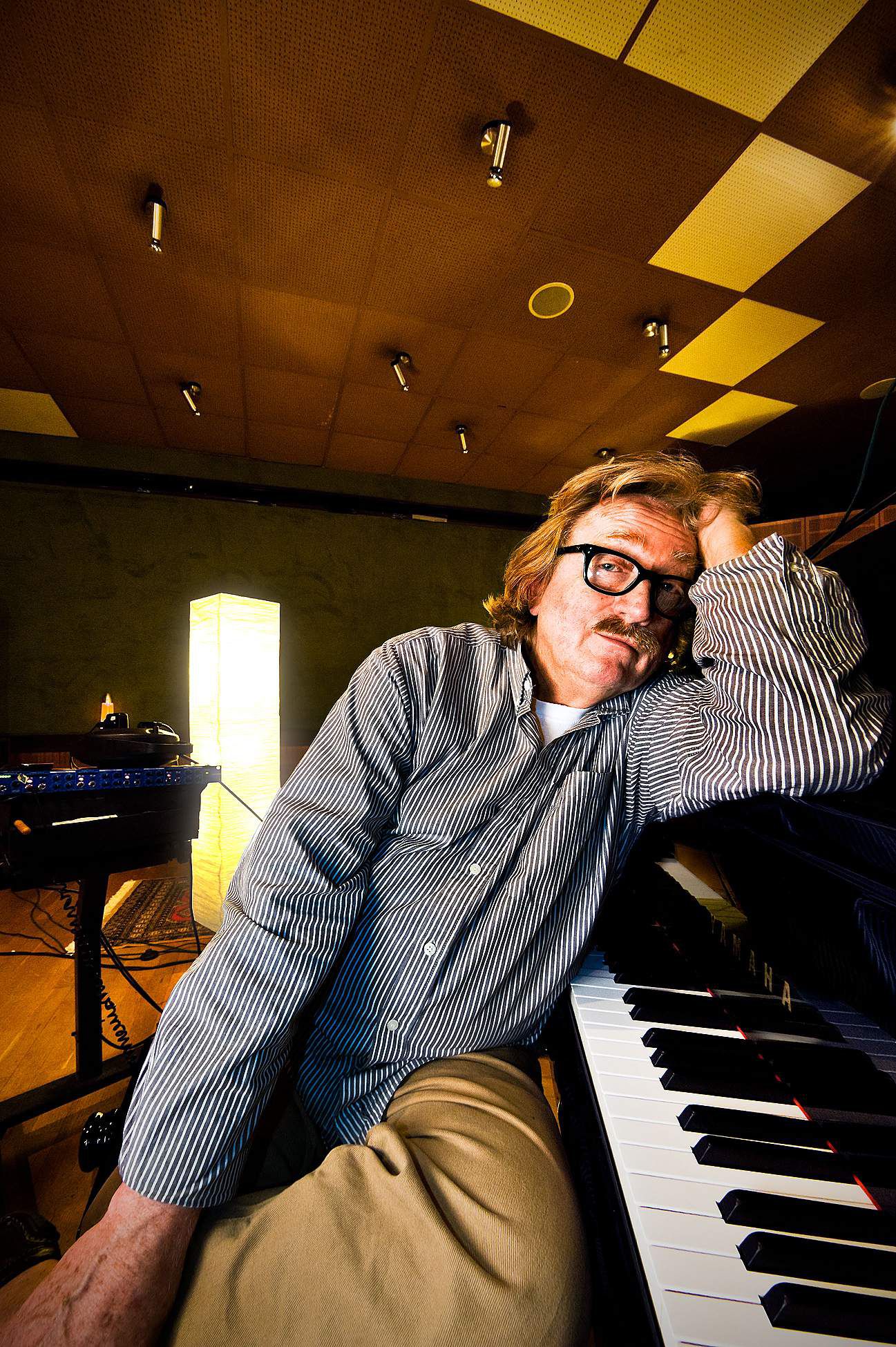 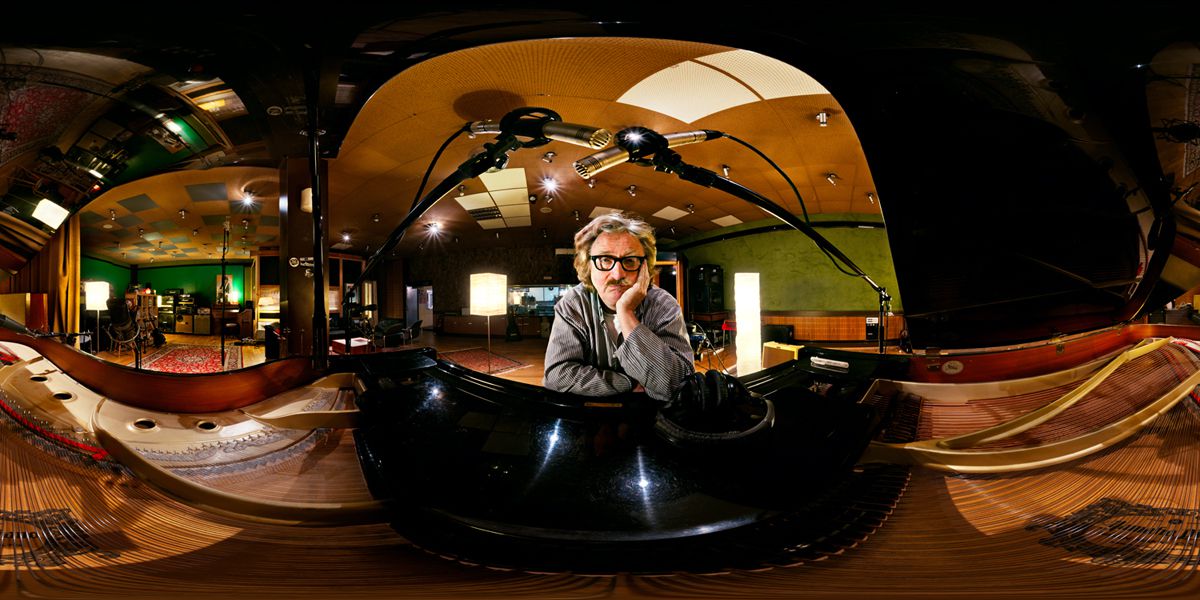 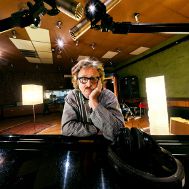