Some themes never get old, and the feelings that go with them even less so. Love, also and especially for poetry and jazz, is one of them for Ulita Knaus.

For her eighth solo album “Old Love And New”, the exceptional singer and composer brings these two matters of the heart together for the first time. The fourteen beautiful new compositions she has penned are based on poems by her favorite female poets – they are timeless texts, always emotional and sometimes political, which Ulita Knaus brings to life with a poignant lightness. Already, partly because Ulita’s band swings so fabulously, the songs seem like rediscovered standards from the great songbook era of Cole Porter or the Gershwins. Pausing and evolution, rights for all and “Bicycles Built For Two” – the fact that these themes sound so insistent and relaxed on “Old Love And New” is of course also due to the musicians behind it. “An excellent band with sensitive arrangements accompanies Ulita magnificently and sensitively”, says European jazz legend Rolf Kühn. “The woman can simply sing! […] All in all a great production with a highly talented artist. Congratulations to all involved.”

Ulita Knaus (born 1969) has always lived in a very musical world. With her mother, who grew up in Venezuela, she listened to the grandiose folk music from the Caribbean republic as a little girl. Her father encouraged her to take piano lessons when she was six. And for the first time awakened in her the desire to become a musician. As a teenager, she decided to write her own pop songs on top of that. On the piano, of course, and in English. At twenty, Ulita decided to study jazz singing in Holland. Intensive, concentrated, with heart and soul – as always. After graduation, she moves to Hamburg and quickly makes a name for herself in the live scene there. A private meeting with her role model Dianne Reeves finally motivates her to go her own way as a singer and composer. Almost immediately, Ulita Knaus founded her own jazz ensemble. She experiments, composes and finally releases her first album in 2002: “Cuisa”. The critics are enthusiastic, and Ulita Knaus performs in front of a small but growing fan base. In addition to the countless concerts, she releases three more albums: “So Lost Like Peace” (2004), “Sea Journey” (2005) and, shortly after the birth of her son, “It’s The City” (2007). The jazz media love her. Finally, Germany has a great jazz singer! But in 2010 Ulita Knaus ventures a new path. After all, the trade magazine “Jazzthing” had described her in connection with “It’s The City” as an artist “who increasingly sees her unpredictability as an advantage.” “Tambór” (2010) shows how unpredictable she really is. After “Tambor”, her only German-language album to date, Ulita allows herself a creative break to reinvent herself once again. From now on she concentrates on small line-ups, which give her space to put the new profound own lyrics in the spotlight. “The Moon On My Doorstep” (2014) and “Love In This Time” (2017) each earn ECHO JAZZ nominations as a result. Her growing love for poetic lyrics, eventually prompts Ulita Knaus to compose an album based on poems by 20th century American women writers. “Old Love And New” is her eighth album and is out April 15, 2022 on her own label, Knaus Records. Jazz legend Rolf Kühn says of Ulita Knaus, “The woman can simply sing!”

About „Old Love And New”

“Ulita Knaus is one of the most important jazz singers in Germany. On her new album “Old Love And New” she tries her hand at musical poem interpretations – with success!” hr2-kultur.de

“[…] Because the vocalist never sounded more authentic and better – also thanks to a good spirit that shook her awake at the right time.” Jazz Thing

“She is one of the most accomplished singers in jazz and pop in Europe.” Jazz Podium

“If you haven’t enjoyed the full program of Ella and Aretha for a long time, and you’re in the mood for driving swing again, you’ll find your thing with “Old Love And New” kulturnews

“The jazz virtuoso has a gallant voice almost unrivalled in Germany, which she likes to spread out on the poppy jazz beds of her band.” kulturnews 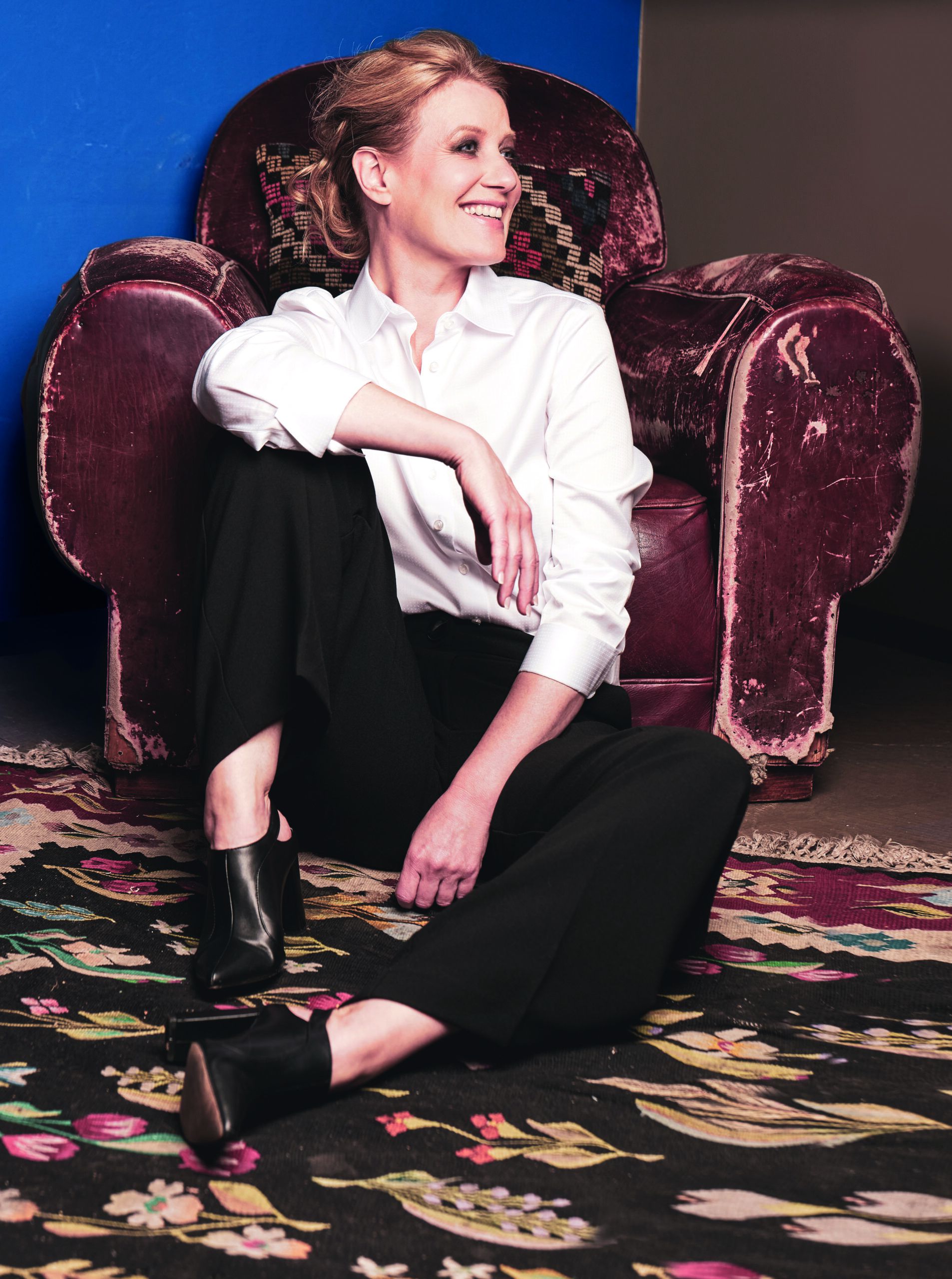 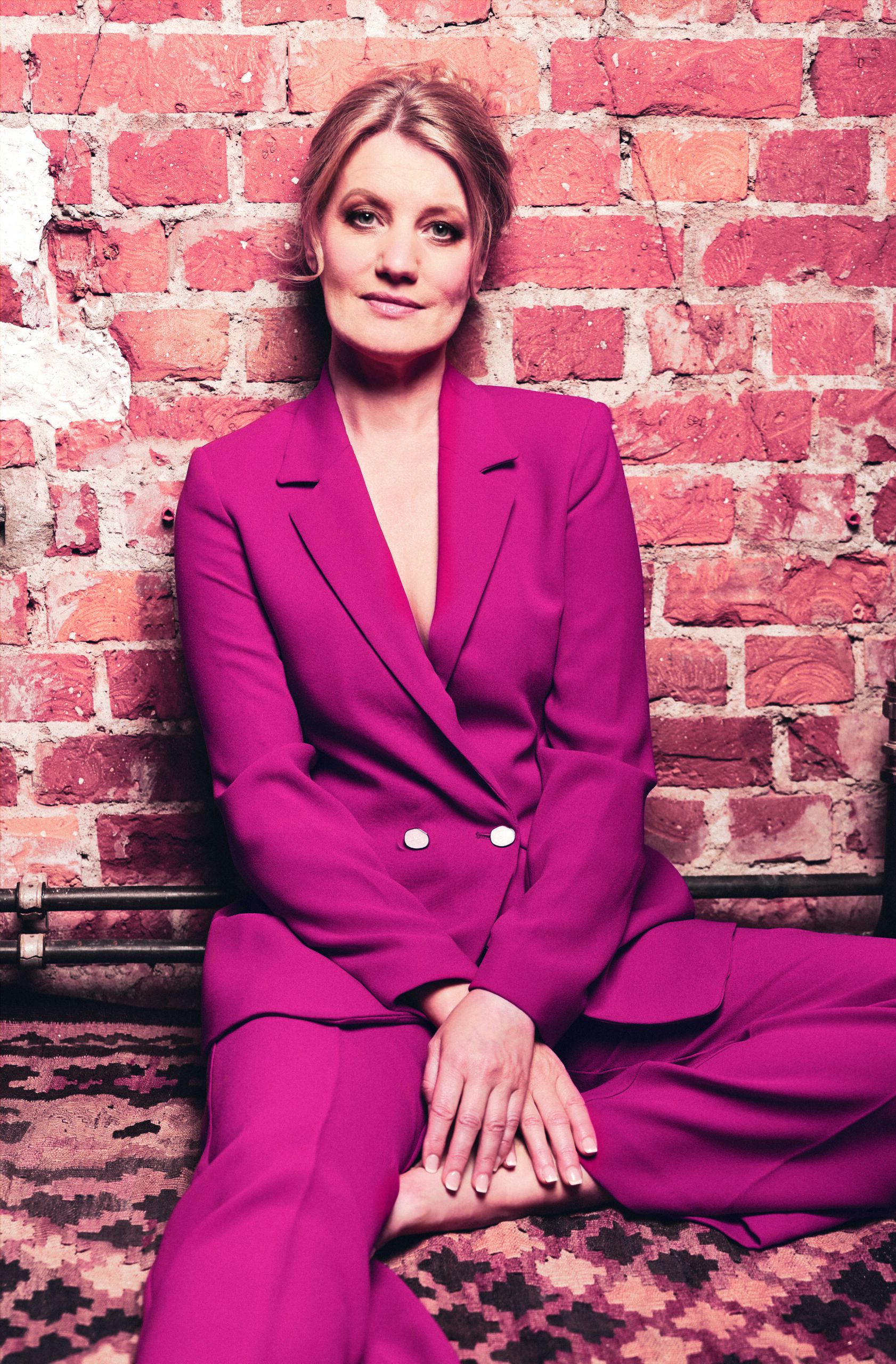 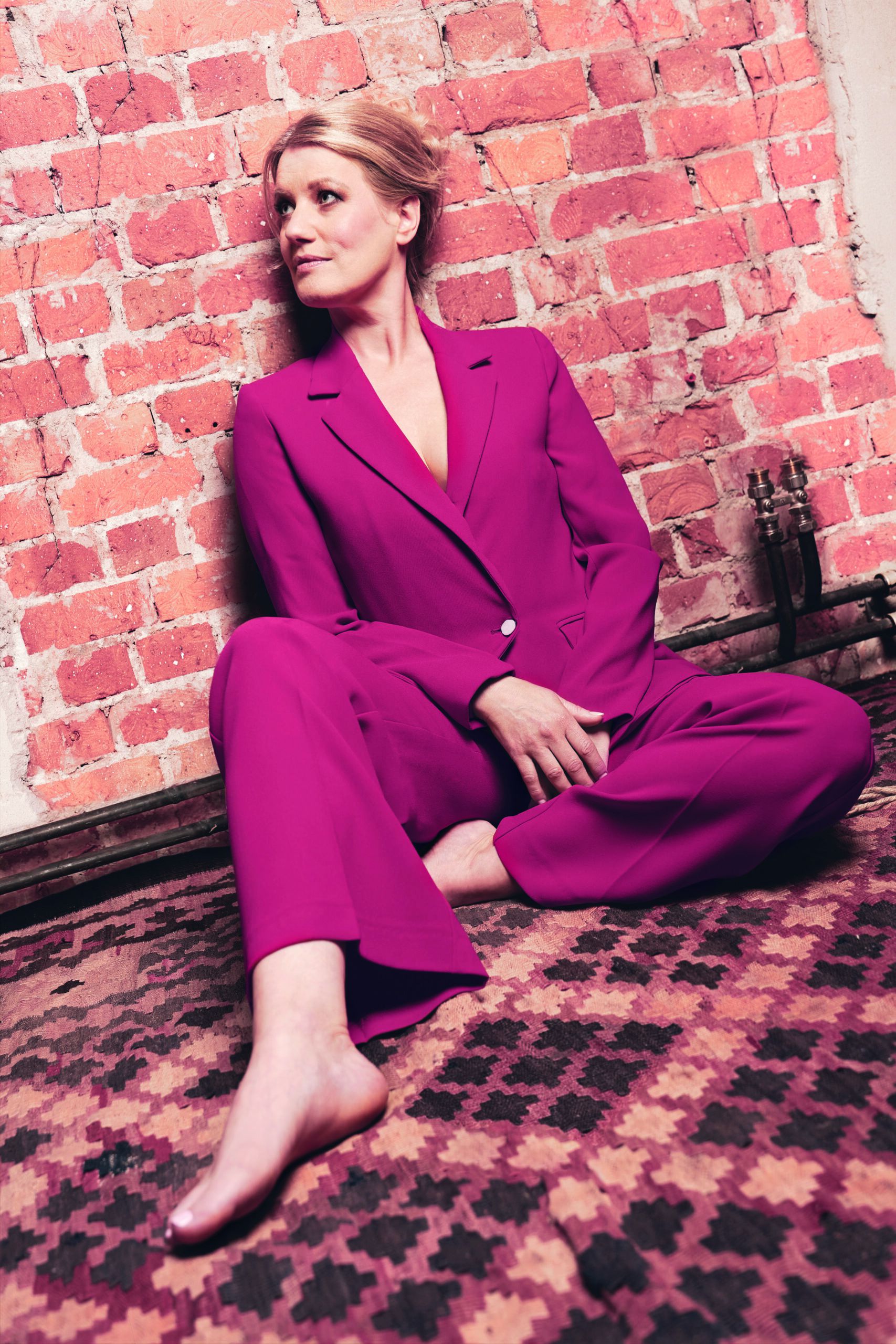 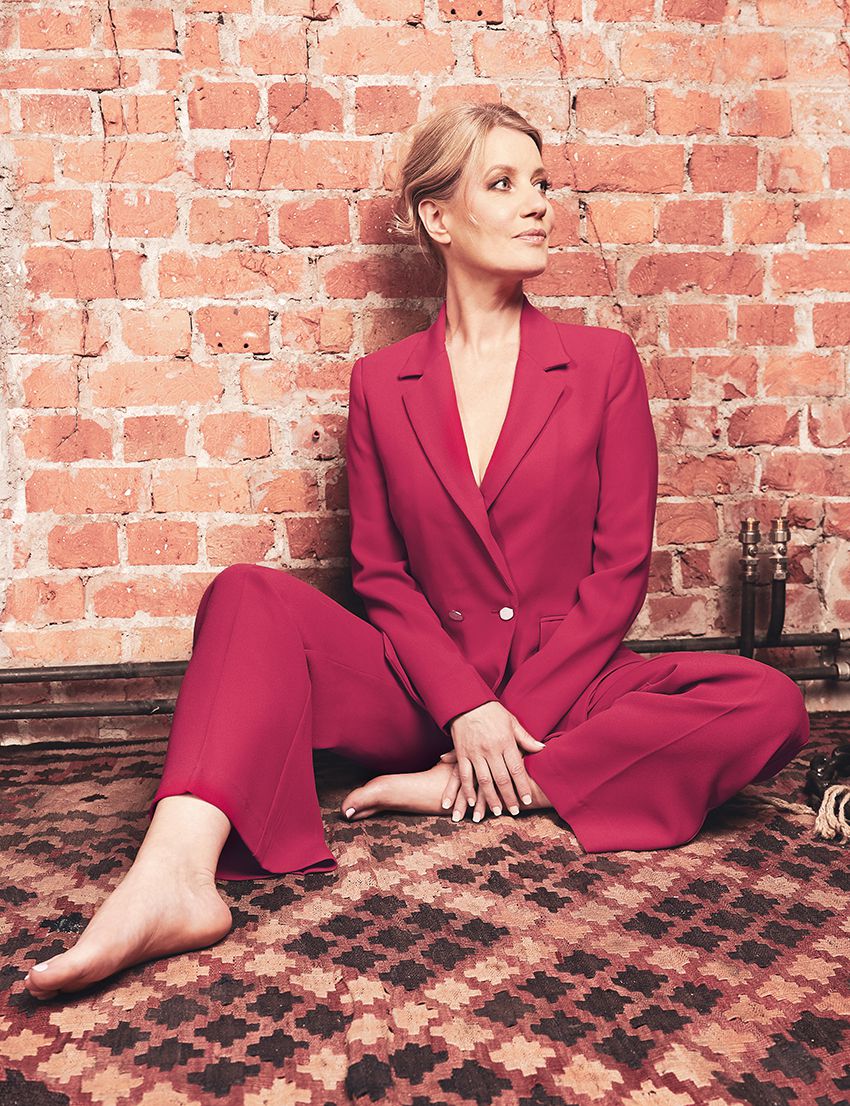 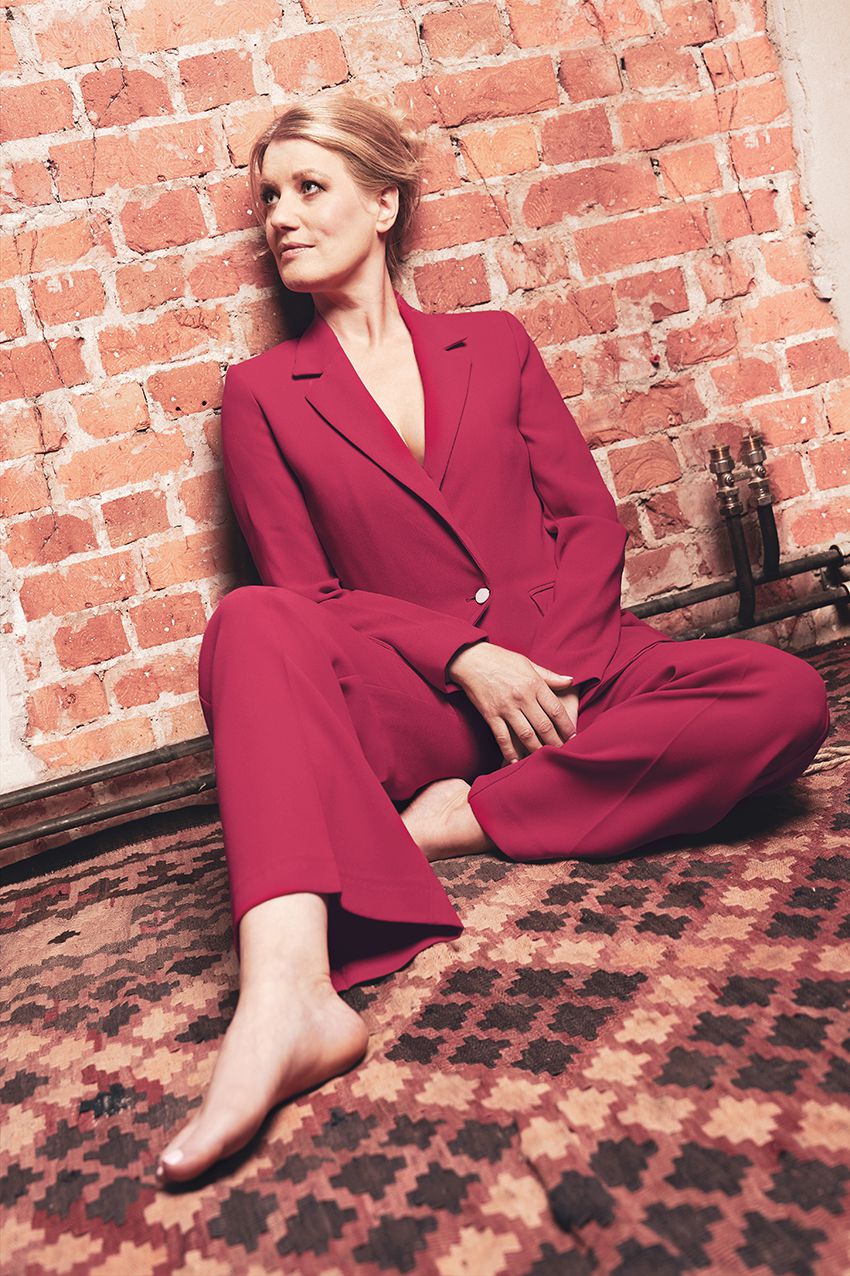