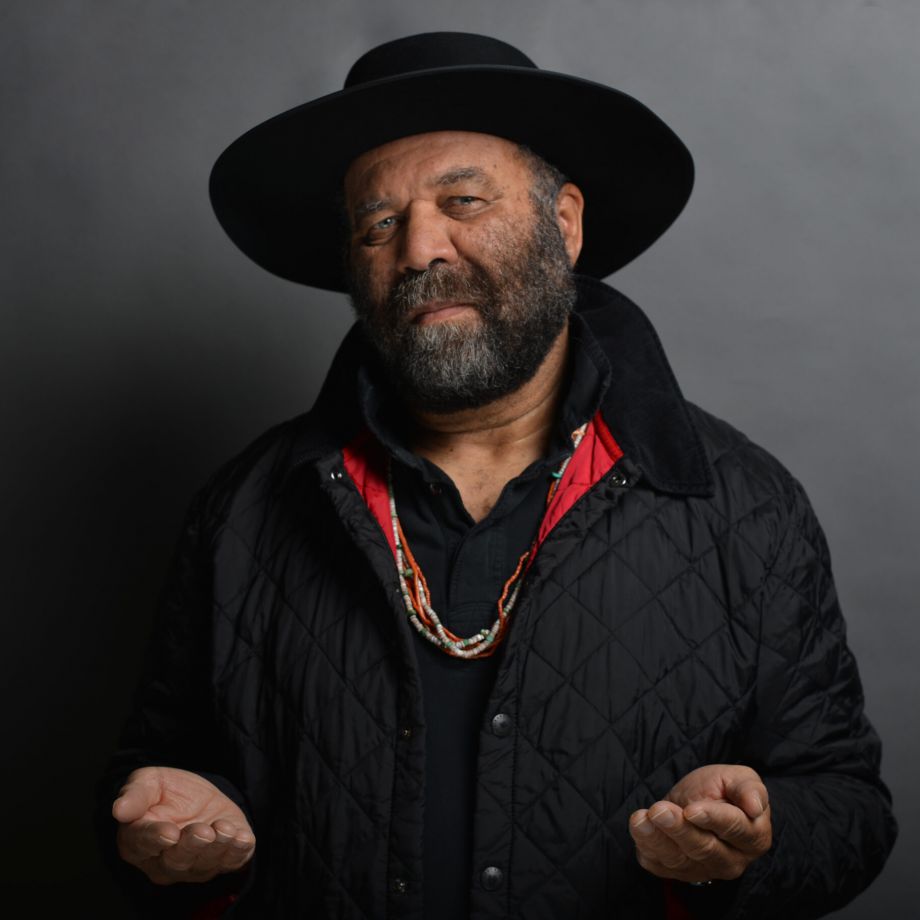 Otis Taylor is one of the few musicians in the world who bring such depth and honesty to the topics of his songs and the passion of his voice and playing. The Colorado Music Hall of Fame presented by Comfort Dental is proud to induct Otis Taylor as part of the Class of 2019.

Otis Taylor grew up in Denver, but like the old blues song said, he was born in Chicago in 1948. According to Taylor his parents were both jazz fans. “My dad worked for the railroad and knew a lot of jazz people. He was a socialist and real bebopper.” His mother loved everything from Etta James to Pat Boone. The first instrument Taylor learned to play was the banjo, but he soon rejected the banjo for its association with the racist American South. Taylor would eventually return to the banjo upon discovering its African roots.

Like so many musicians in Denver, Taylor drew inspiration from time spent at the Denver Folklore Center founded by Harry Tuft, where he first heard Piedmont, Delta, country, and Chicago blues artists like Son House, Muddy Waters, and Mississippi Fred McDowell. He learned to play guitar and harmonica and while still in his teens he formed a band called the Butterscotch Fire Department and later the Otis Taylor Blues Band. A brief sojourn to London in the late 1960s earned Taylor a contract with Blue Horizon Records. Disappointed that they didn’t share the same vision, they parted ways and Taylor returned to Boulder where he played with various artists including Tommy Bolin, Zephyr, and the 4-Nikators.

As the music and the business changed, Taylor turned away from public performances in 1977 and developed a thriving career as an expert in high-end antiques. During the twenty years he was out of the mainstream music business he also helped organize, coach, and fund one of the first African American bicycle racing teams that eventually ranked 4th in the United States. In 1995 at the urging of Kenny Passarelli (inducted into the Hall in 2017 and renowned bass player for Elton John and Joe Walsh’s Barnstorm) Taylor kicked off his return to performing at the opening of Buchanan’s coffeehouse on University Hill in Boulder, joined by Passarelli and former Zephyr guitarist Eddie Turner. Audience response was so strong that it served as a catalyst for Taylor’s return to recording and touring with his vision of pushing the blues genre forward with fresh and original songwriting. In 1996 he released his first solo album, “Blue-Eyed Monster” (Shoelace Music) produced by Kenny Passarelli. According to Taylor, “ I developed a way of saying something that seemed to be more intense. You can definitely see how I was getting ready to go that way.”

In 1997, Passarelli produced Taylor’s second record, “When Negroes Walked the Earth.” Taylor earned his first big break with a review in Playboy magazine by the rock critic Dave Marsh who described it as “minimalist blues in the John Lee Hooker mode.” His vocal, guitar, and songwriting talents were also recognized in 2000 with a coveted fellowship to the Sundance Composers Lab in Park City, UT. Upon learning he was selected, Taylor remarked, “I feel like I just won the Miss America pageant.” The fellowship would eventually help Taylor land music sourcing contracts for a number of major Hollywood films and television shows.

In 2000 Taylor released his breakthrough album, “White African” (on the Canadian label NorthernBlues Music), also produced by Kenny Passarelli. His songs confronted both his personal connection to the legacy of lynching in African American history (that of his great-grandfather) and other dark topics.Taylor shocked the blues world with his heartfelt vocal delivery that accentuated his writing’s exploration of race relations and social injustice. The album earned four W.C. Handy nominations and he won the award for “Best New Artist Debut.” Taylor’s next album, “Respect The Dead,” was released in 2002 and it was recognized by the W.C. Handy Awards in 2003 with nominations for “Best Acoustic Artist” and “Contemporary Blues Album.”

The roots of the style that would become Otis Taylor’s most recognizable contribution to blues can be found on “Truth Is Not Fiction”(Telarc Records) released in 2003. Music critics were both enthralled and a bit mystified by Taylor’s signature “Trance Blues” electric, psychedelic style. “Truth is Not Fiction” earned a top 10 album of the year listing from the New York Times and was also featured with rave reviews from USA Today, Washington Post, and NPR, and the record culminated in a Downbeat critics award for “Blues Album of the Year.” “Double V” came out in 2004 and was the first of 11 records produced by Otis Taylor. “Double V” also marked an increased presence of Taylor’s daughter Cassie, featured on the cover, who would become an integral part of his band on bass and vocals. Otis Taylor won the Downbeat critics “Best Blues Album” award for the second consecutive year. Reviews from Rolling Stone, The New Yorker, Blender, and CNN, all helped to establish him as a rising and distinctive songwriter and producer in blues. And the reader’s poll for Living Blues Magazine awarded both Taylor and blues icon Etta James the “Best Blues Entertainers” for the year.

Three years later Taylor scored again when Downbeat named “Definition of a Circle” featuring Gary Moore on lead guitar as “Blues CD of the Year” for 2007. During these years Taylor had learned about the African roots of the banjo and dreamed of a project that would highlight some of the most accomplished contemporary black banjo players. Taylor connected with Keb’ Mo’, Alvin Youngblood Hart, Don Vappie, Guy Davis, and Corey Harris for the groundbreaking 2008 CD “Recapturing the Banjo,” which honored the roots of the banjo and simultaneously took the instrument in a bold new musical direction. The following year Downbeat critics named “Recapturing the Banjo” as “Blues CD of the Year.” Taylor has collected a total of five coveted Downbeat awards in his career.

Since 2009’s award winning “Pentatonic Wars and Love Songs,” Taylor has released five more celebrated albums and his music has been included in Hollywood and foreign movie soundtracks and television shows including “Shooter” and “Public Enemies.” Personal highlights of Taylor’s career was when he was an answer in the New York Times crossword puzzle in 2009 and in 2016 Taylor was proud to be included in the inaugural exhibition of the Smithsonian’s National Museum of African American History and Culture.

A resident of Boulder since 1967, Taylor gives back to his community with the annual Trance Blues Festival in Boulder, where he invites a diverse cast of musicians as guest artists for an all-ages workshop and concert. And he and his wife Carol created a blues in the schools program called “Writing the Blues” which Taylor has delivered in schools and universities around the world. The program acknowledges the history of the blues but also encourages original songwriting. According to Taylor, “I start by talking about how everybody gets the blues and it’s been amazing to see the powerful stories the students are willing to share.” And according to Carol, “It allows Otis to do his part in ensuring that the blues, with new and original voices, will continue to move forward in the next generation.”

Otis Taylor is one of the few musicians in the world who bring such depth and honesty to the topics of his songs and the passion of his voice and playing. The Colorado Music Hall of Fame presented by Comfort Dental is proud to induct Otis Taylor as part of the Class of 2019.

Otis Taylor’s fourteenth album Hey Joe Opus Red Meat offers a meticulously crafted compilation of songs and instrumentals. However, it only approaches his earlier recordings to the extent that the music again resists a simplified categorization. Of course, blues and folk elements are essential, but Otis Taylor also incorporates psychedelic rock, jazz and Americana. The resulting hybrid, he himself calls Trance Blues.

At the heart of Hey Joe Opus Red Meat are Taylor’s reflections on choices and the changes these choices can bring to all of our lives – and to our families.

The overarching theme of the album, conceived as a single track in ten parts, is the song Hey Joe, which can be heard in two different contrasting versions. Additional songs, song forms and instrumental parts merge into one another. The often airy musical texture and the interlocking guitar structures are spiced up by carefully interspersed violin and wind passages. 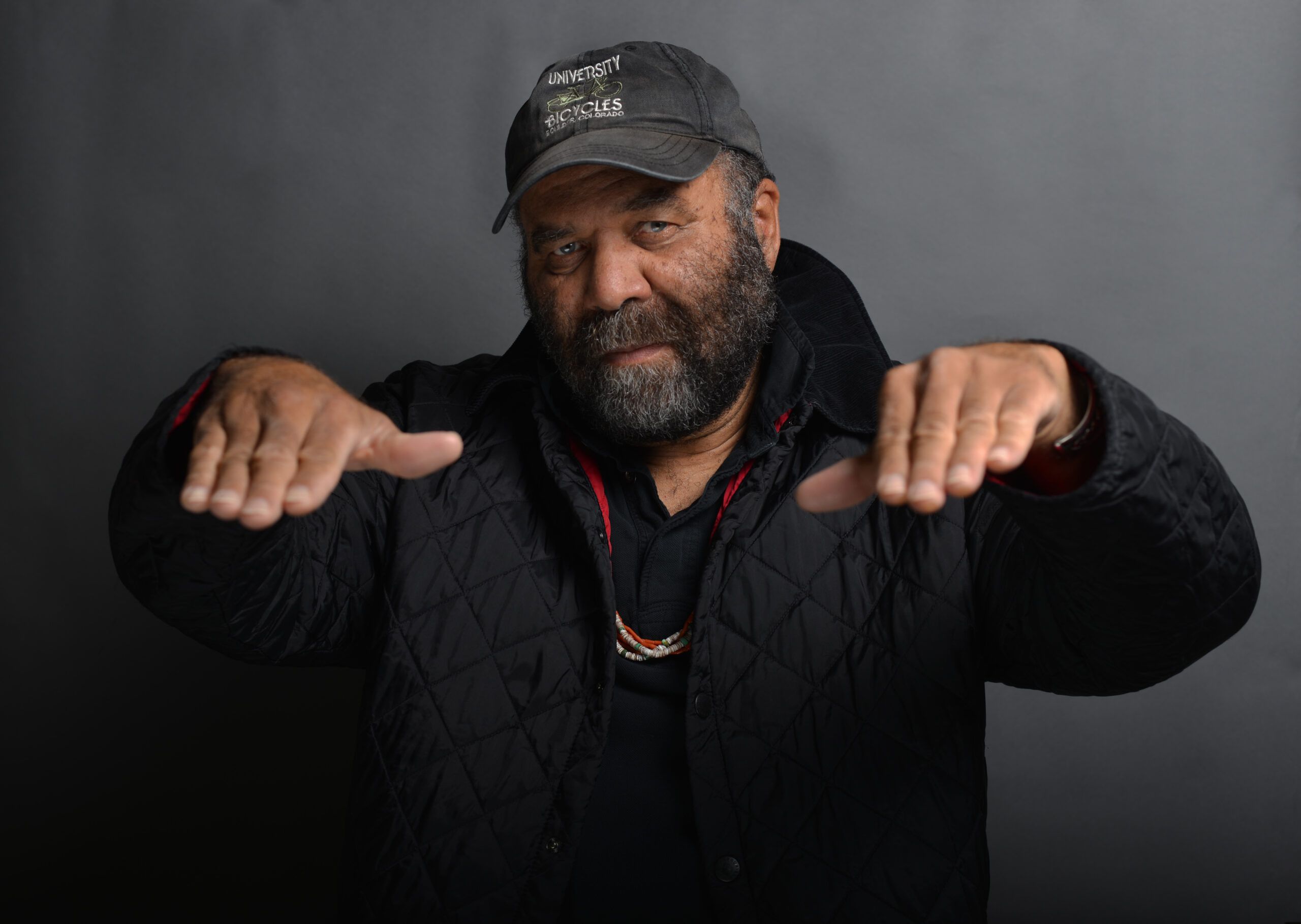 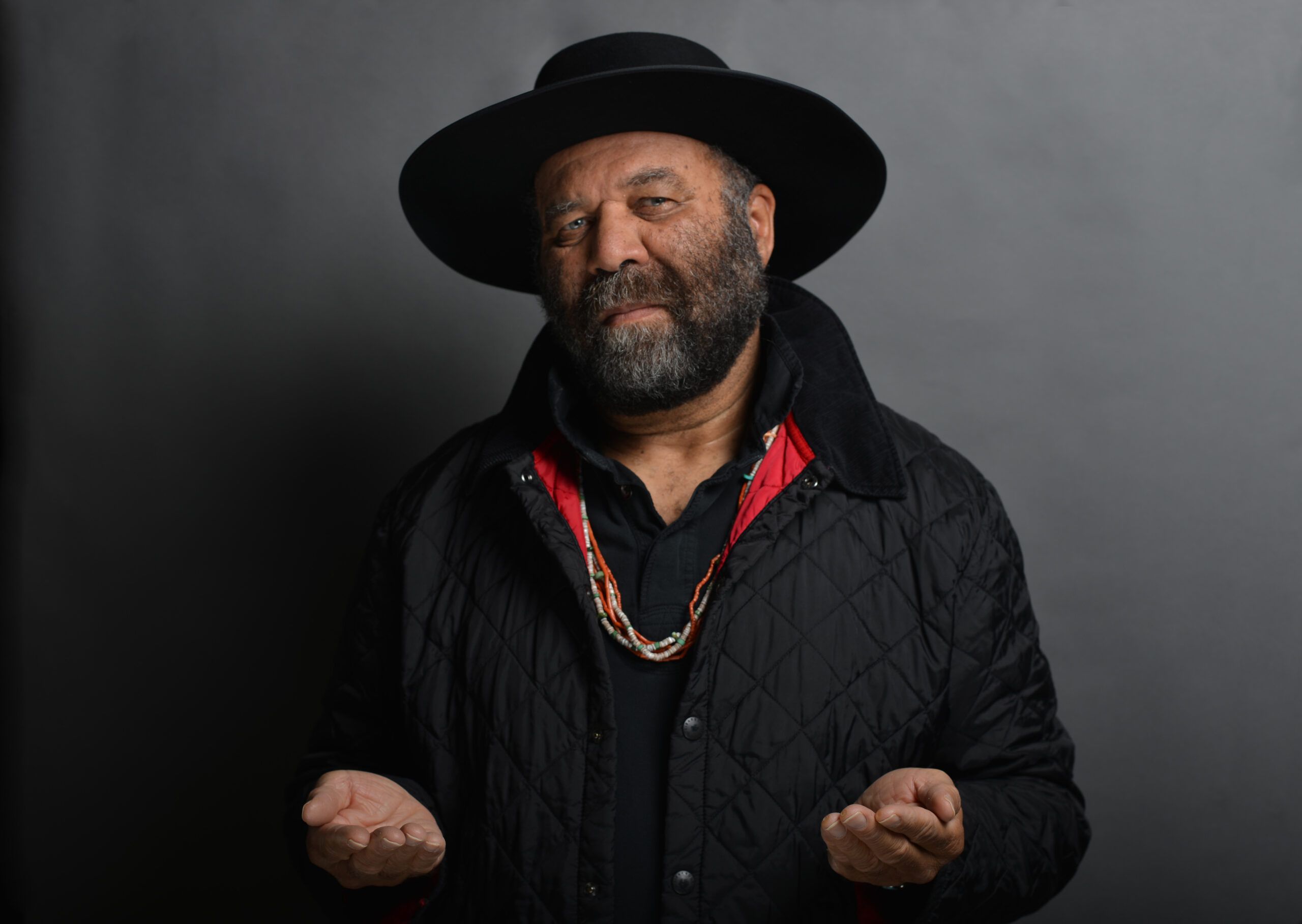