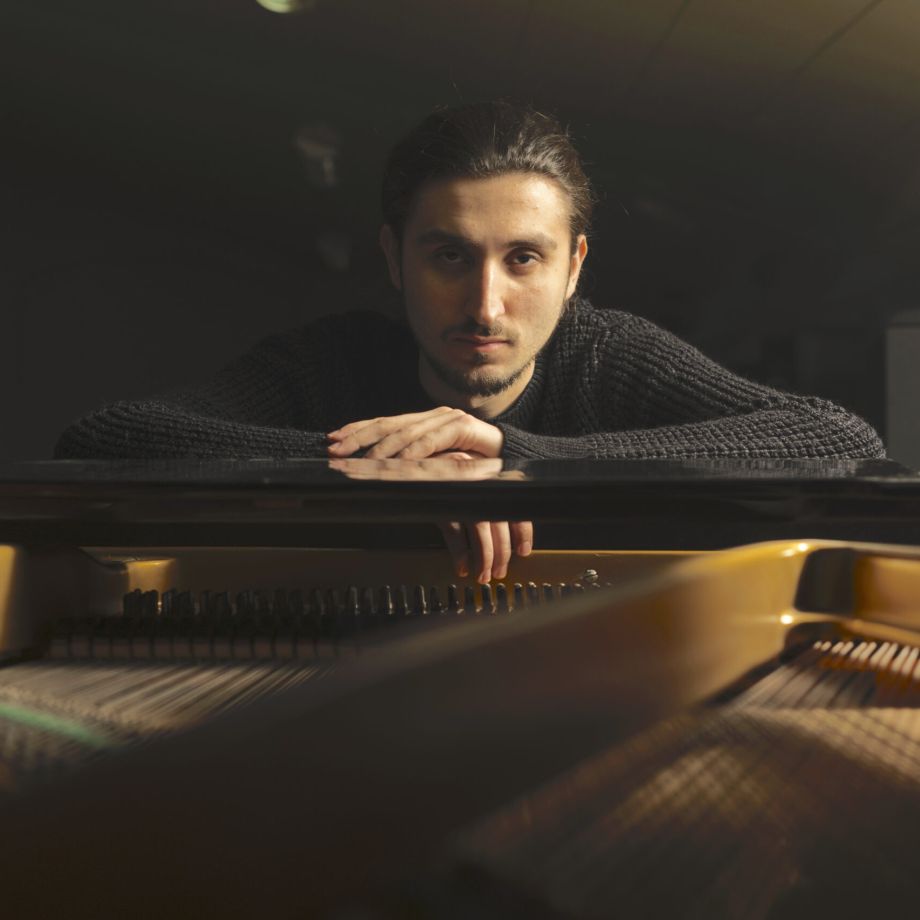 Let’s imagine the introduction to Isfar Sarabski’s debut album “Planet” as a scenic, enthusiastically dramaturgically plotted concert evening. The 31-year-old pianist, composer and arranger has earned enough laurels live in the last decade to easily fill theatres of considerable size between his Azerbaijani hometown of Baku, Berlin, New York and Los Angeles. The hall lights go out, a spotlight illuminates the grand piano where Sarabski first leads into the action with a meditative primer at the edge of the stage. He has called the introduction “Deja Vu”, but the illusion of memory does not last long. 40 seconds later he pauses for a moment before intoning a highly demanding pulse motif. The curtain opens to reveal his two trio colleagues Mark Guiliana on drums and Alan Hampton on double bass. The three of them swing so introspectively that it is impossible to keep one’s feet still. Just at the moment of emotional and cognitive comprehension of this music, another curtain falls in a flash, revealing not only a set of strings that heart-warmingly adds more dimensions to the rhythmic and harmonic activity. The perceptual panorama is also abruptly expanded once again so that suddenly everything seems possible. Here, three music freedom lovers are obviously at work, supported by string instruments, playing towards a kind of chamber music jazz. Its complex metrics, however, by no means serve an intellectual test of strength.

During his scholarship at Berklee College of Music in Boston, he impressed fellow students and teachers alike with his curiously open-minded meanderings between jazz impressionism, the folk tradition of his homeland and the exploration of electronic sound worlds. The trail Sarabski has been following for over two decades was laid in his childhood. His mother is a violin teacher, his father a great music connoisseur who appreciates not only jazz, rock, soul and funk, but also Bach, Brahms and Beethoven. And his great-grandfather Huseyngulu Sarabski was revered in the Orient as a music pioneer, opera singer, musician, actor and playwright. Music is unquestionably an important component in Isfar Sarabski’s genes. “My father’s vinyl records were literally my toys,” he recalls. “I was fascinated by the mechanics of the record player, by the big black discs, and of course by the world of sounds, harmonies and rhythms that were revealed in them. I remember exactly the feelings that my first perception of Dizzy Gillespie records, or even recordings of the works of Bach and Chopin, triggered in me. How could it be that music could create images in my head? I had to find out.”

Thought, done. His first attempts at piano at the age of four on a simple Casio keyboard were followed by playing his own piano, enrolling in a music school in Baku, learning the traditional Mugam improvisational language of his country, and discovering the catalogue albums of Herbie Hancock, Miles Davis and Bill Evans. Born in 1989, the year the Berlin Wall fell, it was not at all easy for Sarabski to get hold of the records of the American jazz greats that were not in his parents’ record collection. But the slow opening of the former Soviet Union ultimately meant greater accessibility to Western music in Azerbaijan. By the middle of the first decade of this century, Isfar had found its own musical language. In it, oriental scales harmonise with mugam, punchy rhythms and a rich foundation of jazz and classical chords.

“His gigs have caused a stir for some time, including when he won the solo piano award at the Montreux Jazz Festival. This album shows why.” BBC Music Magazine

„Demanding and stirring at the same time: pianist Isfar Sarabski. […] Since then, he has developed into a kind of Eurasian Brad Mehldau – a pianist who leaves open mouths and audiences thundering with enthusiasm at his performances. Sarabski is able to quote Tchaikovsky and Coltrane with ease, only to lapse seamlessly into a powerful blues. […] Isfar Sarabski plays with the power of GoGo Penguin and the classical virtuosity of a Lang Lang.“ NDR

„Sarabski […] is a pianist who virtually caresses the keyboard in the soft passages, but when he turns it up, his touch becomes hard as nails and the tempo breathtaking. […] Sarabski’s pieces become folkloristic whenever Bahruz Zeynal joins the trio with his tar. The lute player makes the songs almost magical.“ Hamburger Abendblatt

„His album incorporates jazz, classical, folk and funk music, and has fascinated not only critics and experts but also younger audiences.” Pianist Magazine

Baku. The cafés of Azerbaijan’s capital on the Caspian Sea are buzzing with activity. Tourists, who move in amazement from the historic old town to contrasting, imposing modern buildings, besiege the small places to linger alongside locals. In a building on the outskirts of old Baku, there is the think tank of the currently most discussed Azerbaijani musician: Isfar Sarabski. The fingers of the twenty-something dance elegantly over the keys of his piano – as if they defy gravity. They tell stories, accessible, sophisticated and haunting at the same time. They are motifs full of sparkling beauty, which the musician, composer and cosmopolitan sometimes abstracts by means of fast, metrical changes, only to condense them again with a fine feeling for melodies.Right next to his piano, synthesiser LEDs and buttons of mechanical rhythm machines flash incessantly. If you look at Sarabski’s apparently contradictory instrumentation, the piano refined over centuries next to contemporary electronics, it reflects so much more than the connection between tradition and modernity. One also recognises in it the musician’s geographical origins and his self-image as a contemporary composer, for whom it seems completely natural to use all available tools to develop the sound of his ideas. “Barriers that you set for yourself as a musician always lead to static – a condition that is in direct contradiction to my conception of art,” says Isfar Sarabski. “Jazz in particular, in my view, has a mandate never to indulge in nostalgia. For me, it’s always about building on what has already been played and created and creating something new. Boundless newness.”

Isfar Sarabski has been thrilling audiences not only since his phenomenally received inaugural concert at London’s Ronnie Scott’s Club, where even the experienced staff temporarily stopped working out of enthusiasm for his music, but also at New York’s Apollo Theatre and at the Montreux Jazz Festival, where none other than Quincy Jones predicted a great career for him. After Isfar’s performance at the famous Miles Davis Hall on Lake Geneva, Jones patted him on the back with the words “Boy, you’re going to play a lot!”. Since his performance at Jazzahead 2019 in Bremen, Isfar Sarabski has been hailed as the newcomer of the moment. And rightly so, as his music easily bridges the gap between Orient and Occident, modern jazz and tradition, straight ahead jazz and club music, acoustic trio, folk and electronic music. 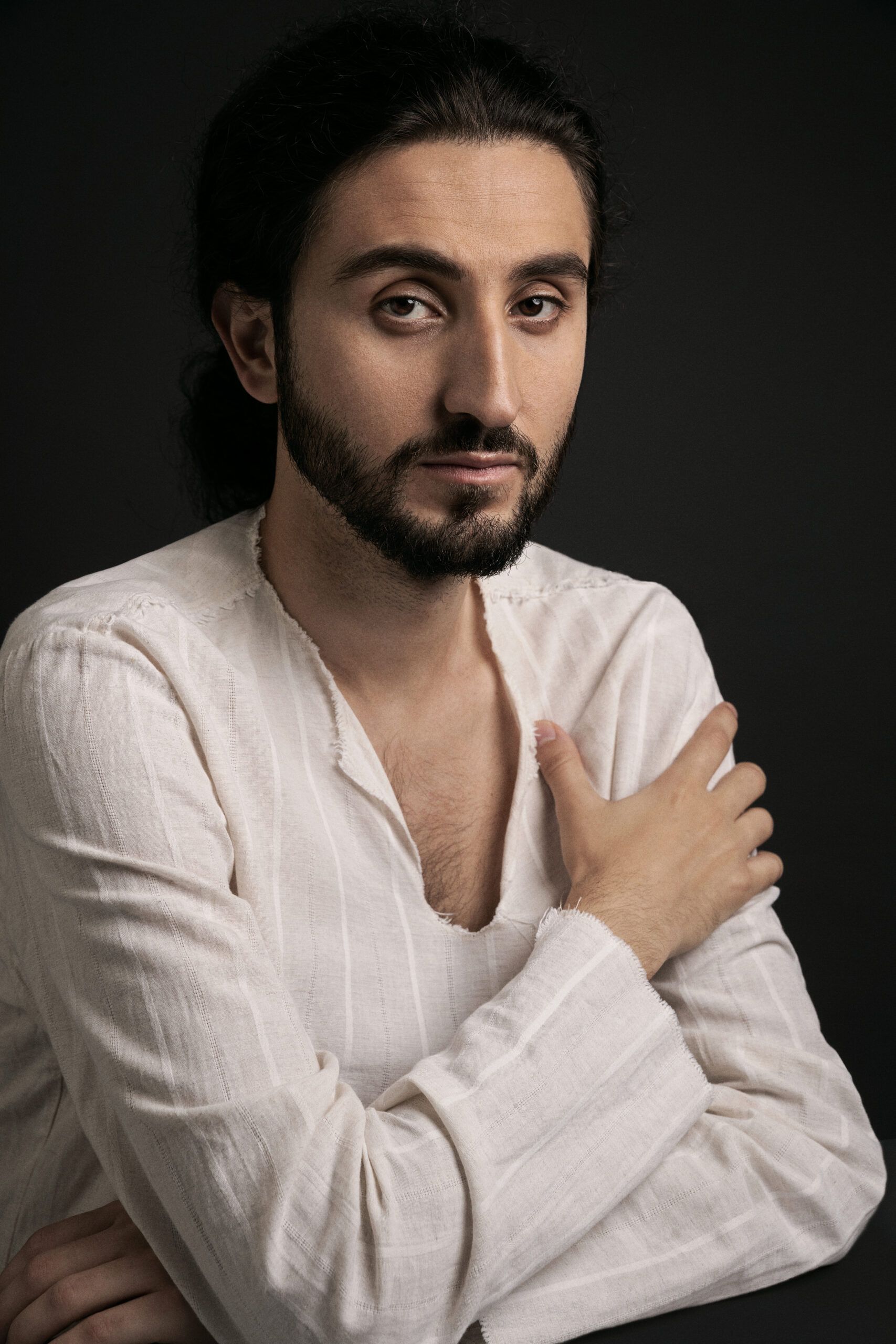 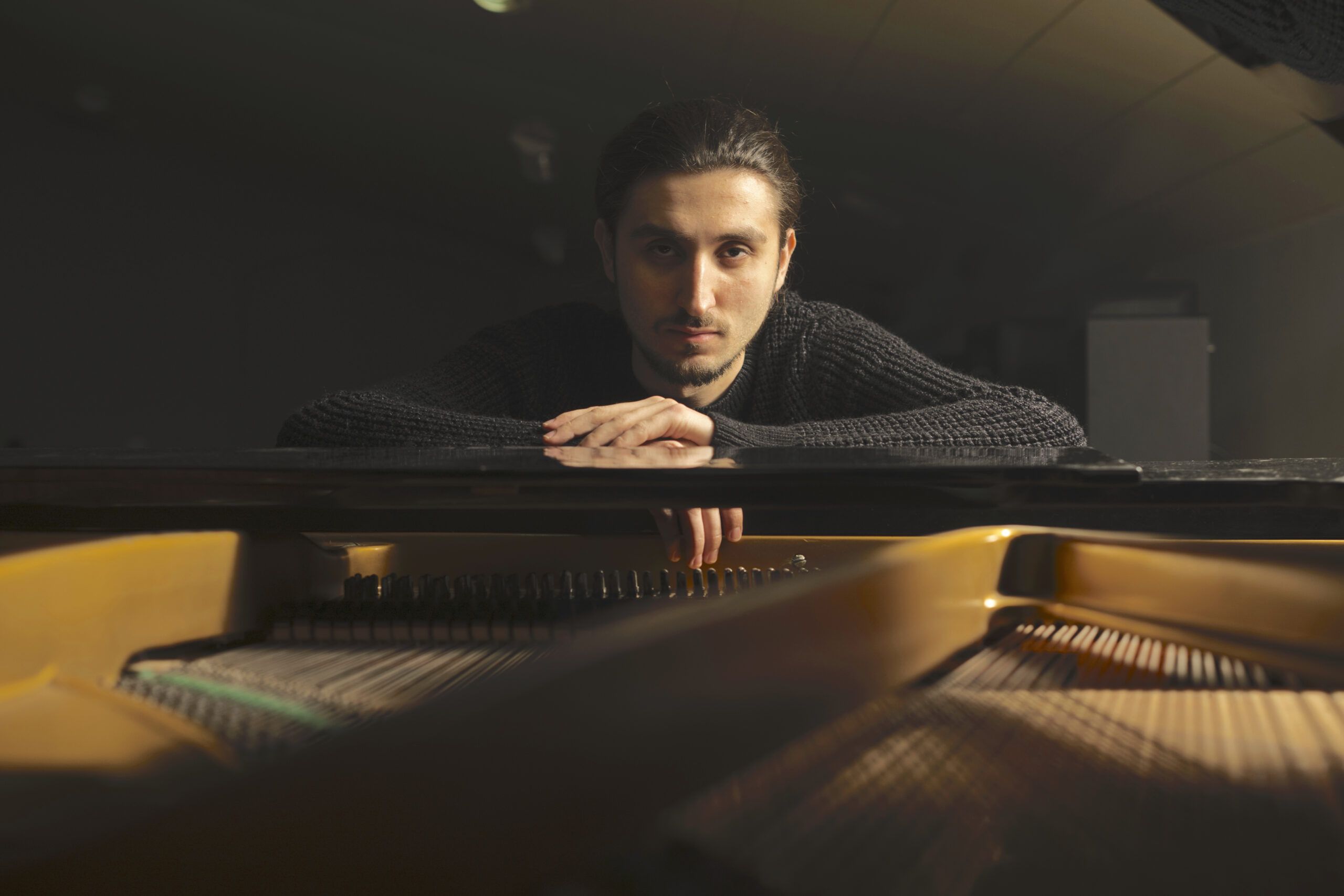 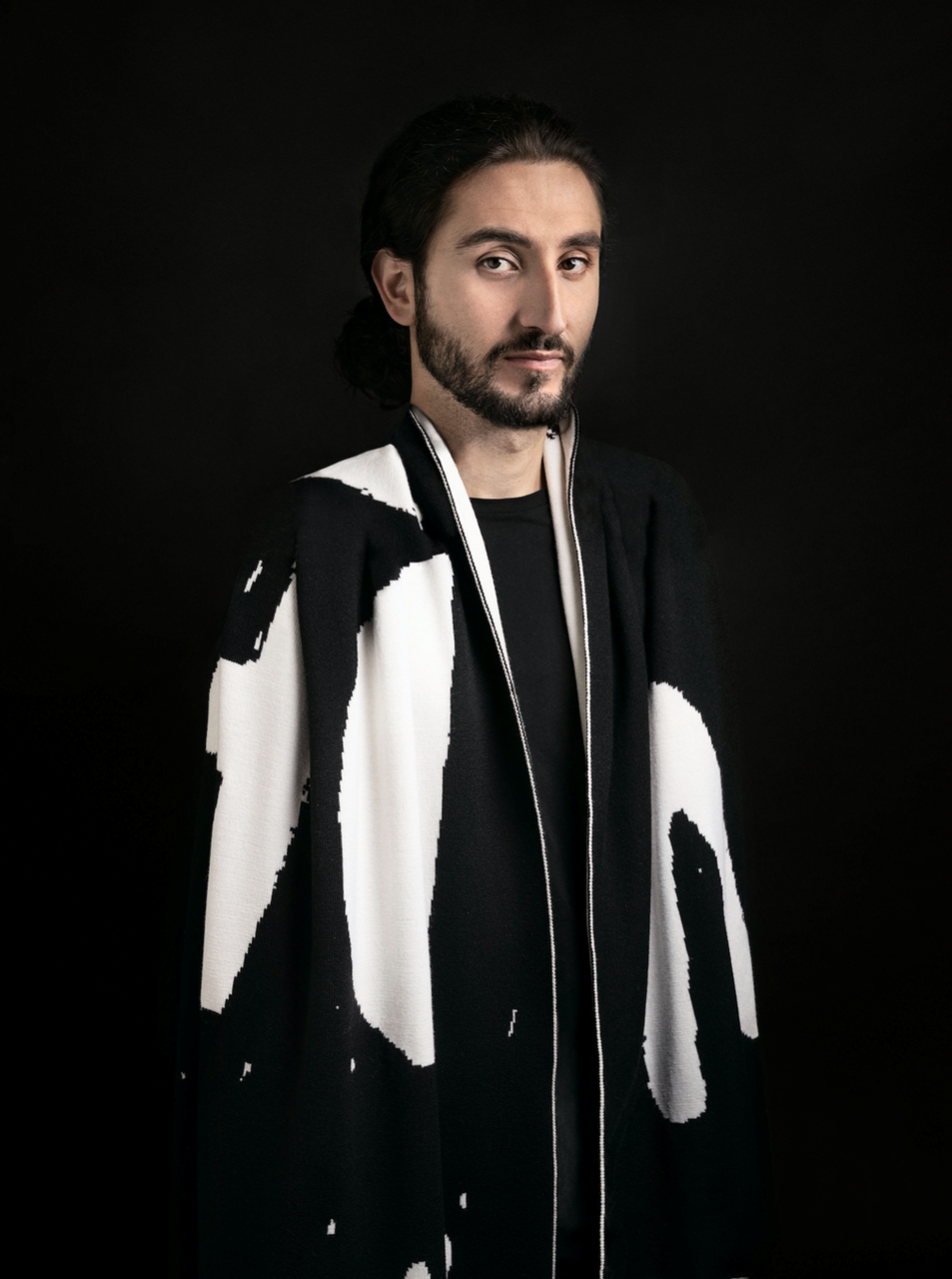 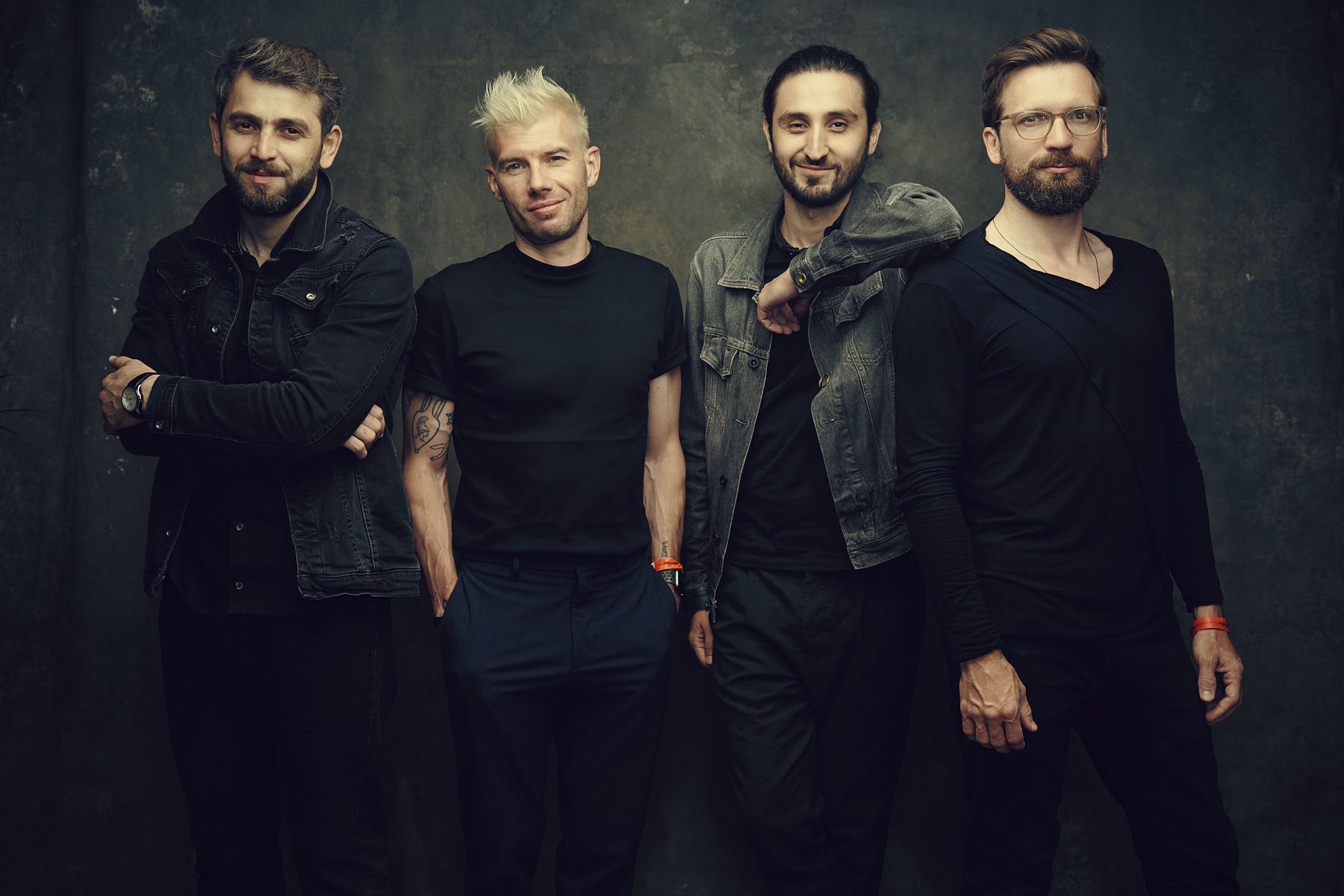 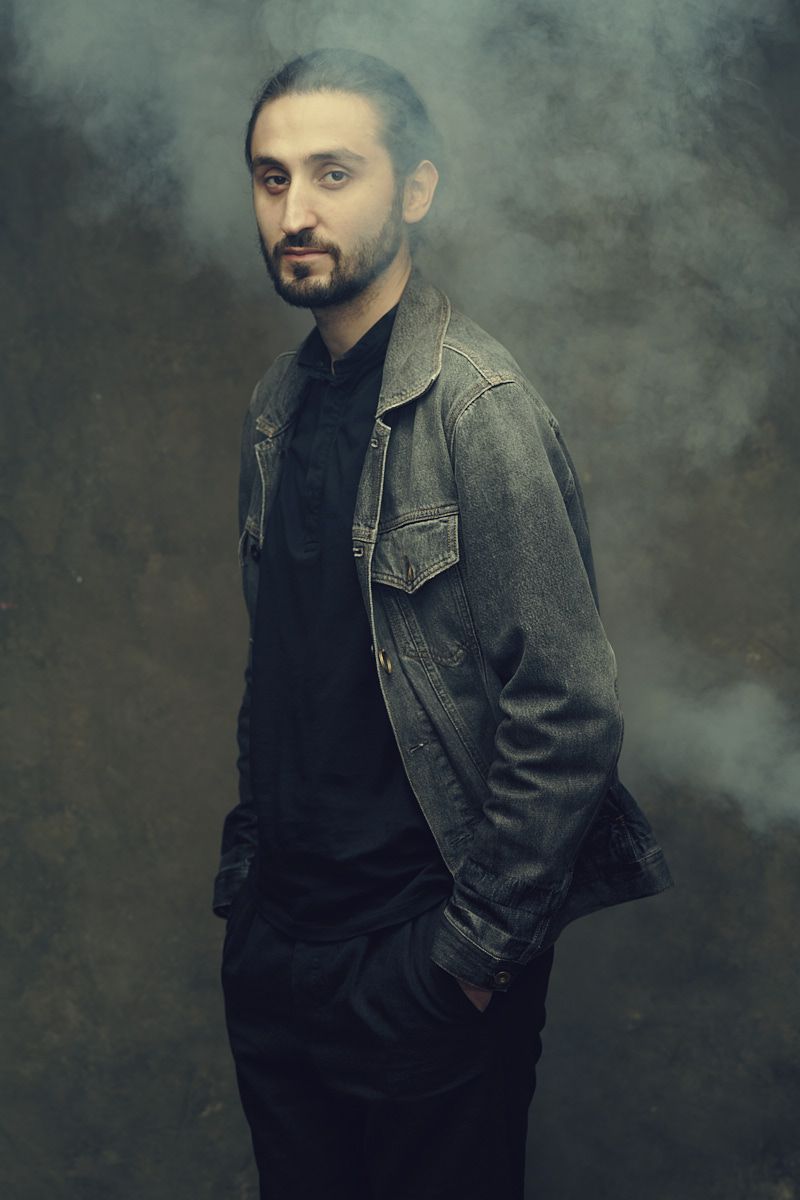 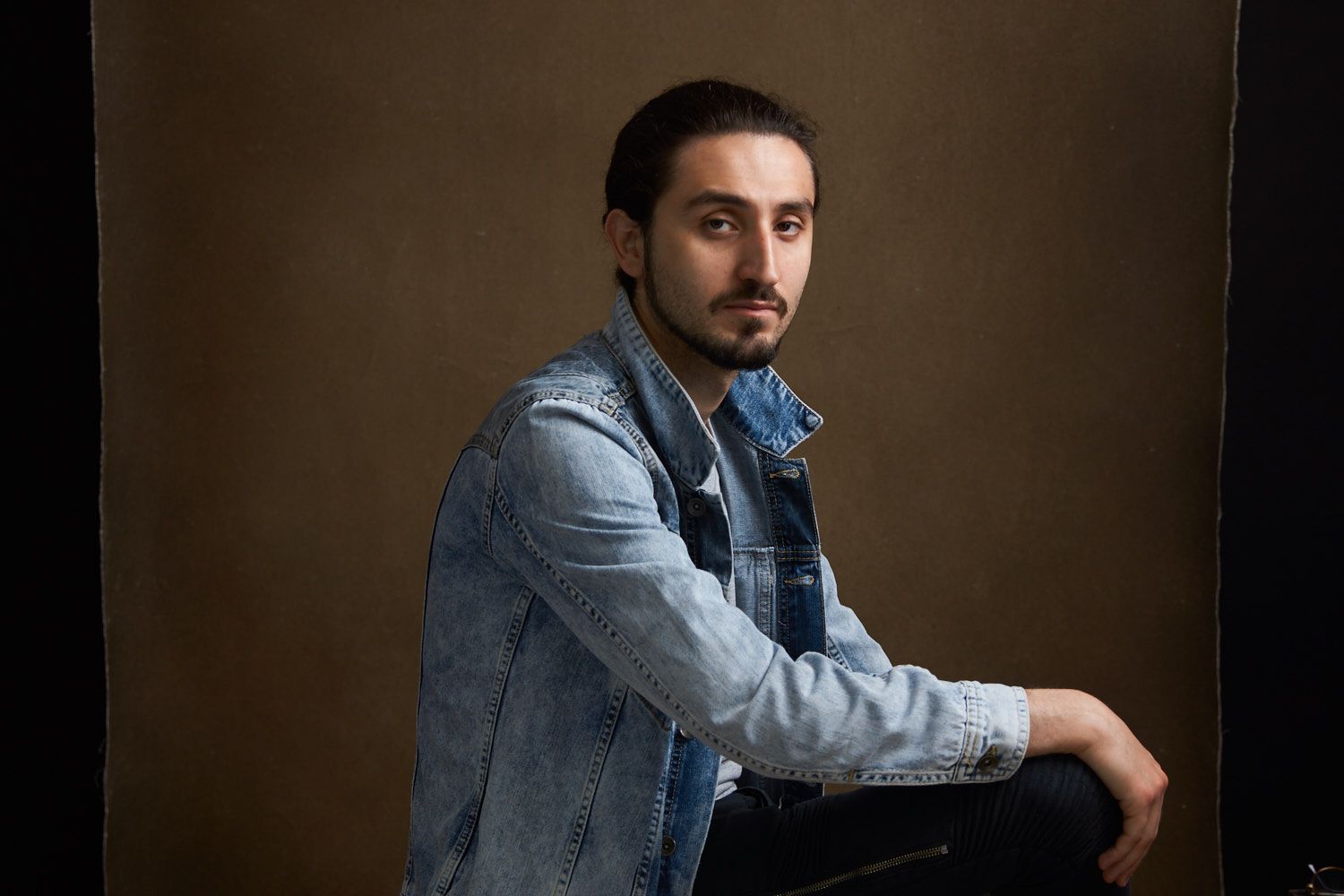 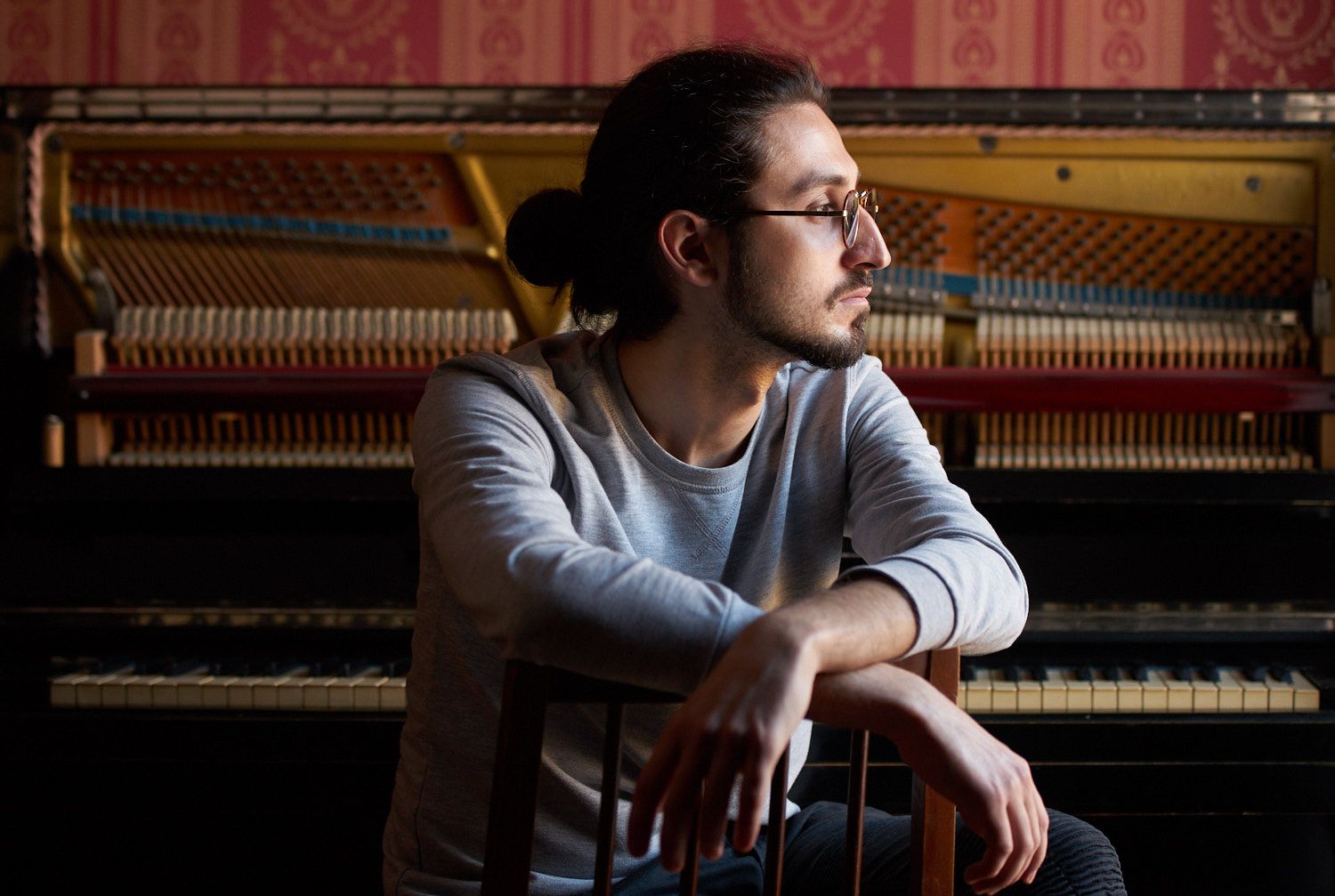 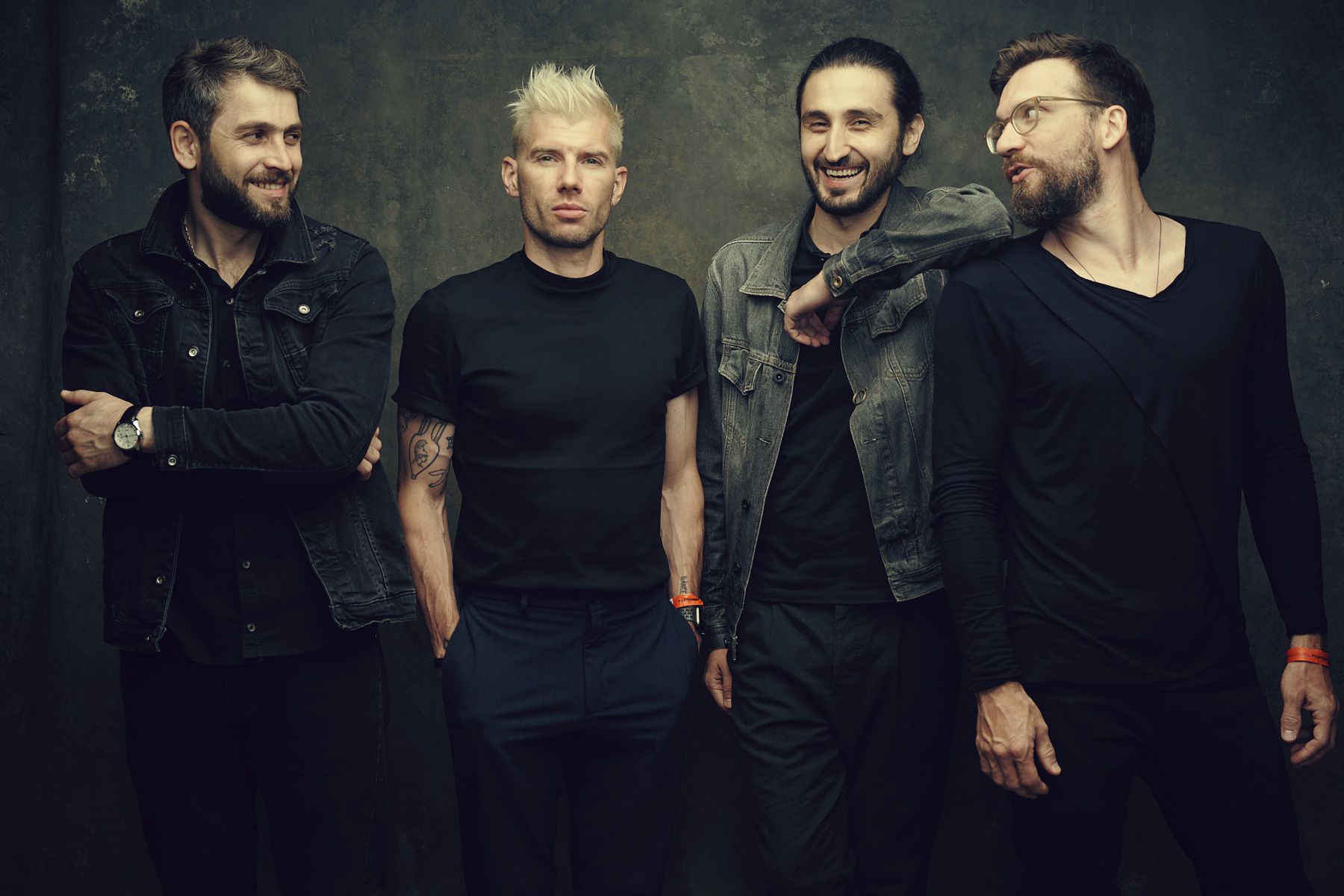