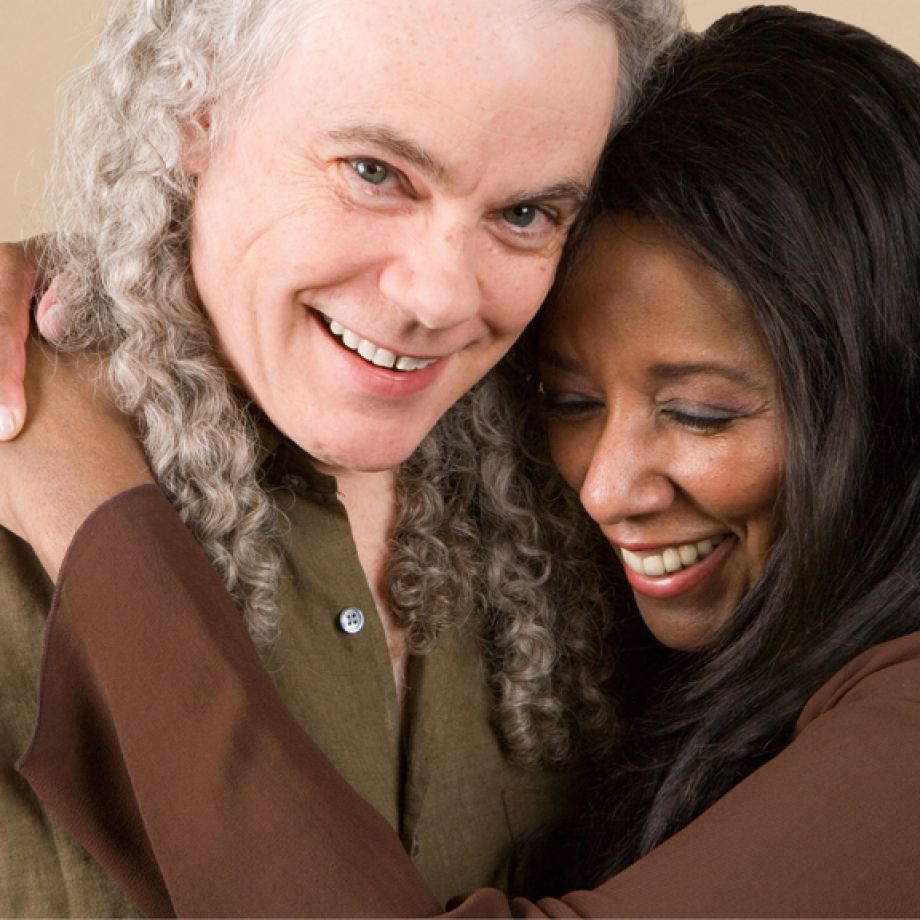 For nearly three decades, this unique vocal/guitar jazz duo has cast its passionate musical spell worldwide, capturing the hearts of lovers, the respect of jazz buffs, and the jaw-dropping awe of guitarists. Oklahoma born guitarist Tuck Andress met singer Patti Cathcart, a native of San Francisco, at an audition in Las Vegas in 1980. Prior to this, Tuck had been a session performer with The Gap Band.

They began performing together in California in 1981 and got married in 1983. Signing to Windham Hill in 1987, they released several albums for the label before signing with Epic Records for one album in 1995. After several more on Windham Hill, their releases after 2001 have been on 33rd Street Records. With 29 years of performing together, and 26 years of marriage, the devotion forged by this extraordinary couple shows no sign of dimming from the pressure of familiarity. For them, this pressure creates more diamond than dust. Their instinct for refining their music, their technique and their career—their home studio makeover—their house and garden renovation—never wavers from their credo: It’s not done if it’s not from the heart. And what comes from the heart demands excellence.

The duo stayed true to the blueprint of their early albums on later releases, which included a brief stay with Epic Records (for 1995’s Learning How To Fly). They returned to Windham Hill in the late 90s, releasing the slightly anodyne Paradise Found (1998) and their first album of original compositions (Taking The Long Way Home). Following their departure from Windham Hill, the duo set up their own label to facilitate the release of their music. Their albums have included the all-originals Chocolate Moment (2002), the romance-themed A Gift Of Love (2004) and their release I Remember You (2007).

For almost three decades this unique jazz duo, which also enjoys the respect of jazz purists and guitar virtuosos, has been enchanting the hearts of their fans worldwide with their passionate music.

After 29 years of making music together and 26 years of marriage, the dedication of this extraordinary couple to their music seems to know no bounds. For them, this pressure of familiarity creates diamonds rather than dust. No matter if it’s the refinement of their music, their technique or their career – the rebuilding of their home studio – the renovation of their garden or house – everything is done under the motto: It’s not done if it doesn’t come from the heart. And what comes from the heart requires perfection.

Both come from musical families where all kinds of music came out of the in-house speakers above the records. Tuck’s father was a leader of a jazz band in the local school, and his older sister inspired him with her studies of classical piano. Patti was born quasi-singing: “As a little girl,” she recalls, “I sang a never-ending stream of comments about my everyday life instead of talking. Many people from my family sang; I really started singing in church, leading youth choirs at the age of 10, and then adult choirs when I was 16.” Patti also studied classical violin for 11 years, and was involved in school choirs, musicals and various bands during her school years. She performed with numerous rock and jazz groups on the San Francisco music scene in the 1960s.

While Patti has been on the stages of the United States from the beginning, a shy boy in Tusla sat in his room for days on end and, inspired by the Rolling Stones and the Beatles, spent his time “recklessly and systematically” learning everything he could about guitar playing, including all 400 orchestral chords and complex jazz chords in the appendix of the Mel Bay Chord Book. Tuck was also influenced by Hendrix, as he was drawn deeper into the idiom of jazz by its explosive sound textures. The sixties brought Tuck to the West Coast, where he enrolled as a music student at Stanford University in 1970.

For years Tuck and Patti played in various bands in the Bay Area without ever meeting each other. Tuck’s introverted nature contrasted with Patti’s bandleader persona, who casually jammed with every hip musician in the Bay Area. In 1978, Tuck was already a guitarist in a cover band when Patti auditioned for them. “I only heard her sing for a few seconds,” Tuck recalls, “and I knew that I had found my musical partner for life. ”

Due to their extensive musical backgrounds, both had dozens of songs in their common repertoire without having played together before. They formed a duo, guitar and vocals. But although Joe Pass & Ella Fitzgerald represented a functioning business model as well as inspiration for their own project, it was difficult for them to organize concerts with this extremely reduced instrumentation at first. But since they got the chance to do so, their fan base has been growing steadily. 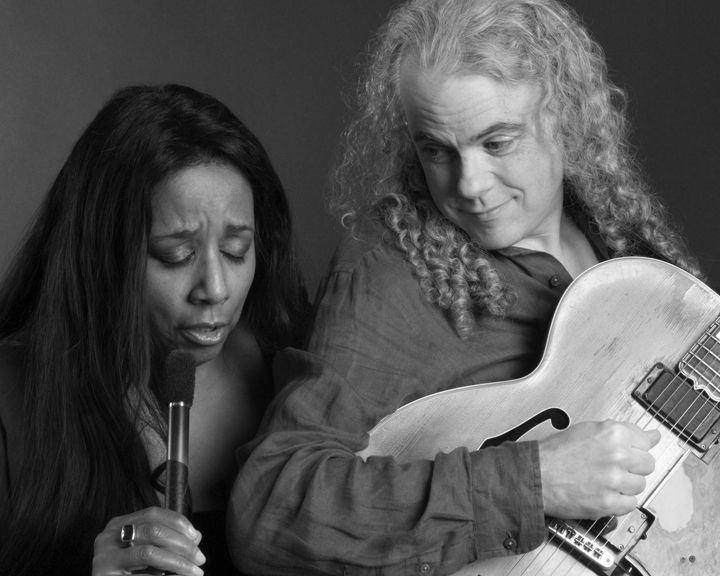 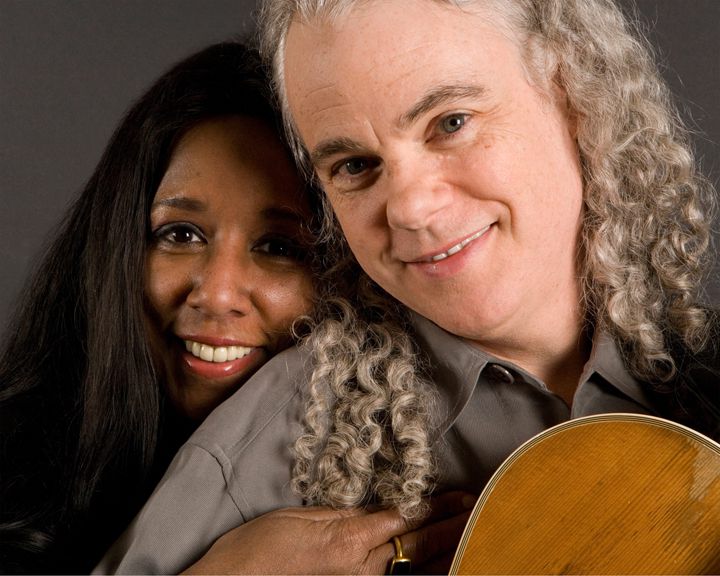 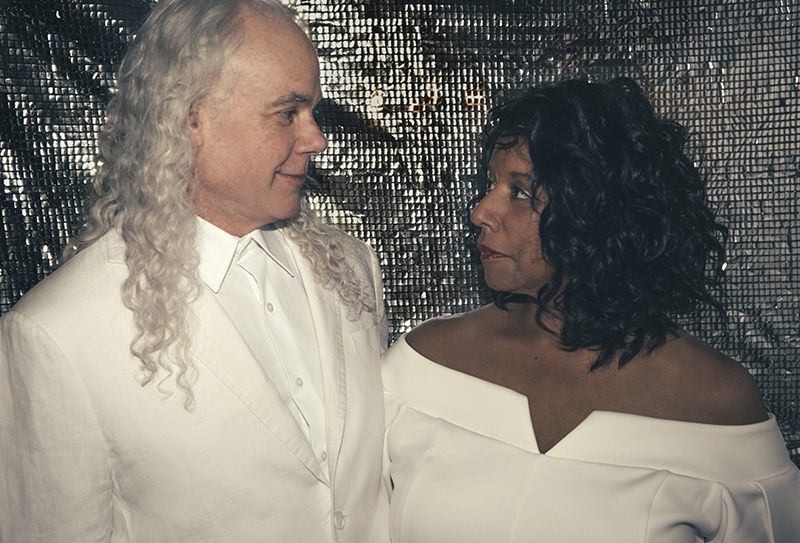 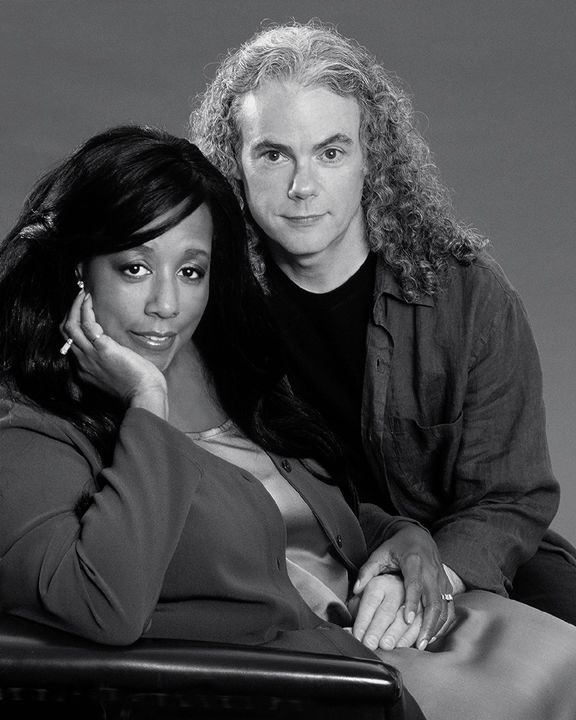 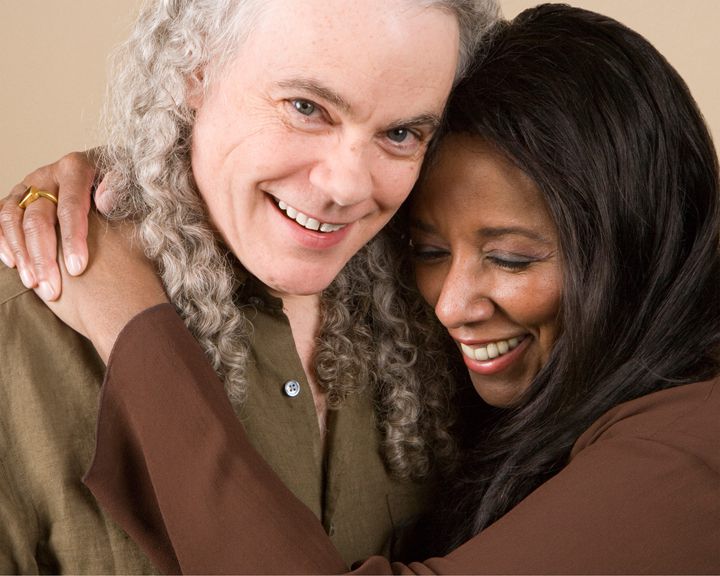 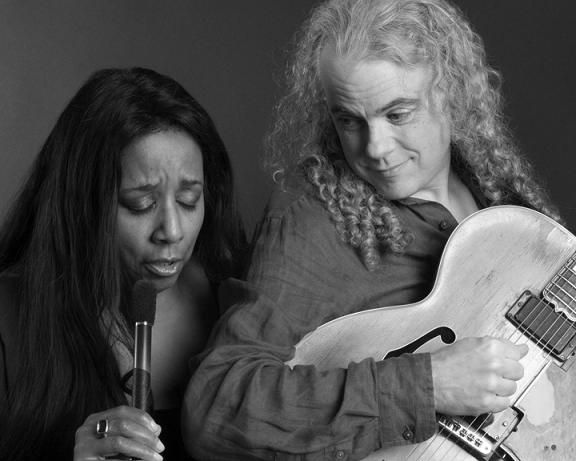