Since the founding of Café Drechsler in 2000, the band has quickly become an insider tip and then an absolute guarantee for high-class acoustic club music in the Viennese scene. With their albums “Café Drechsler” (Universal Music/2002) and “Radio Snacks” (MouthToMouth/2004) Café Drechsler soon caused a sensation internationally. The albums were released in over twenty countries and reached positions in the Top 10 of the radio and club charts in Germany, Greece, Australia and Indonesia, among others. In 2005, the band received the Amadeus Austrian Music Award for the best album in the Jazz/Blues/World Music category. On the occasion of their 20th band anniversary, the band is currently on a Viennese coffee house tour in 20 selected coffee houses.

Now the band is releasing their new album “Let it touch you”, which will be out on May 27th 2022 by o-tone music/ Edel Kultur.

Ulrich Drechsler
The woodwind player Ulrich Drechsler is constantly searching for new ideas to combine different musical and artistic styles. In his increasingly audio-visual and electro-acoustic concepts he focuses on sound as the most essential musical component. Ulrich is also active as an event organizer and curator.

Alex Deutsch
Alex Deutsch is not only one of the most internationally successful Austrian drummers with an impressive biography and discography, he is also a teacher, role model and mentor for what is now a whole generation of young drummers. Alex taught at the Universities of Graz, Vienna, Danube University Krems and at Berklee College of Music in Boston. Special credits: as a producer with Anna F. two golden records, Hans Koller Award as musician of the year 2006, also achievements as initiator of the event series “Berlin meets Vienna”, “Gelee Royal”, “Club Sandwich”, “Live im Waschsalon”. He currently runs the eco-social education project “Räume für Träume”.

Oliver Steger
Oliver Steger began to deal intensively with new forms of expression and playing techniques on the double bass in the field of club music as early as the 90s. This resulted in the ability to develop his own style and distinctive sound. Oliver is also the author of children’s books and fiction for which he composes, arranges and performs the respective programs live with his own bands. 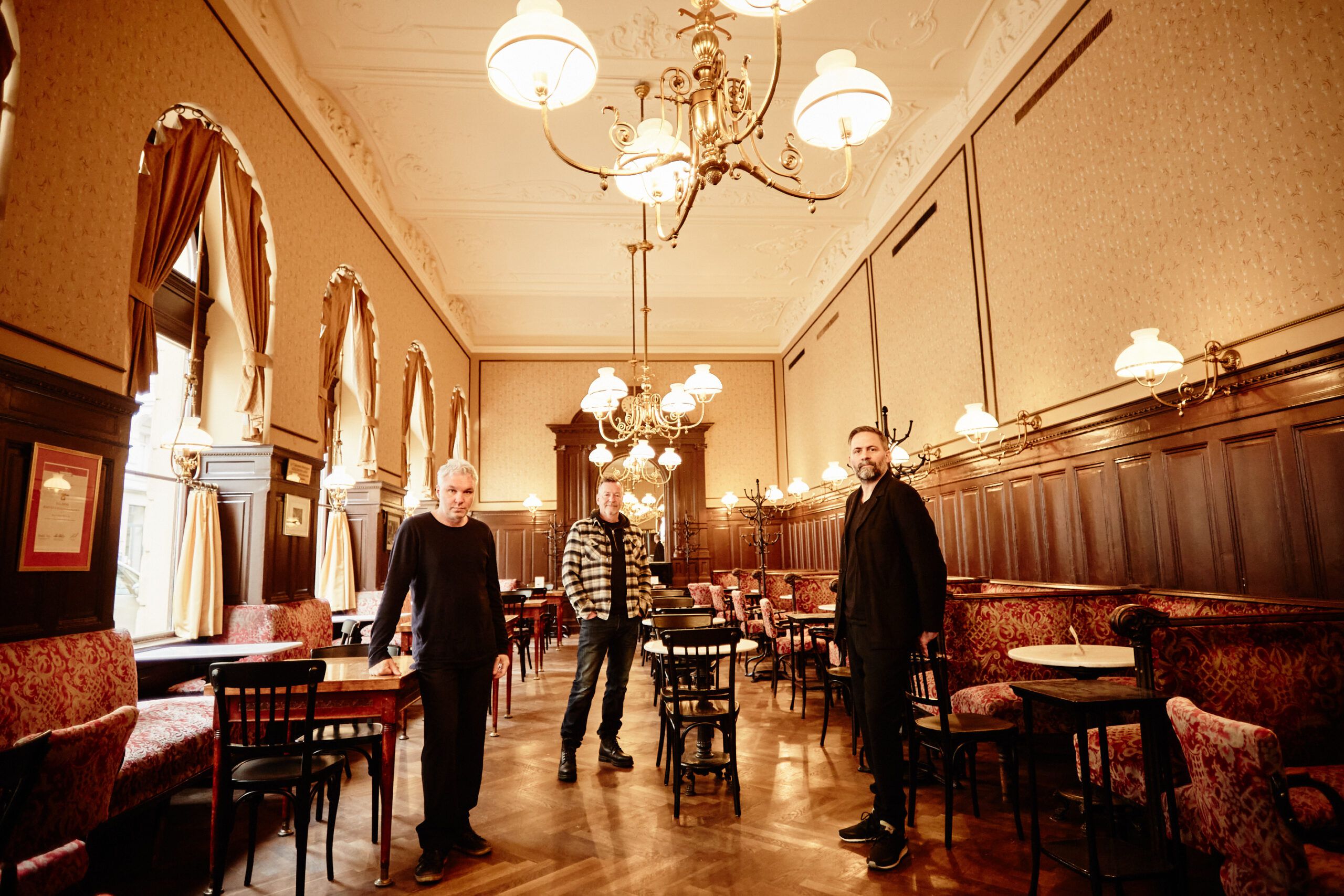 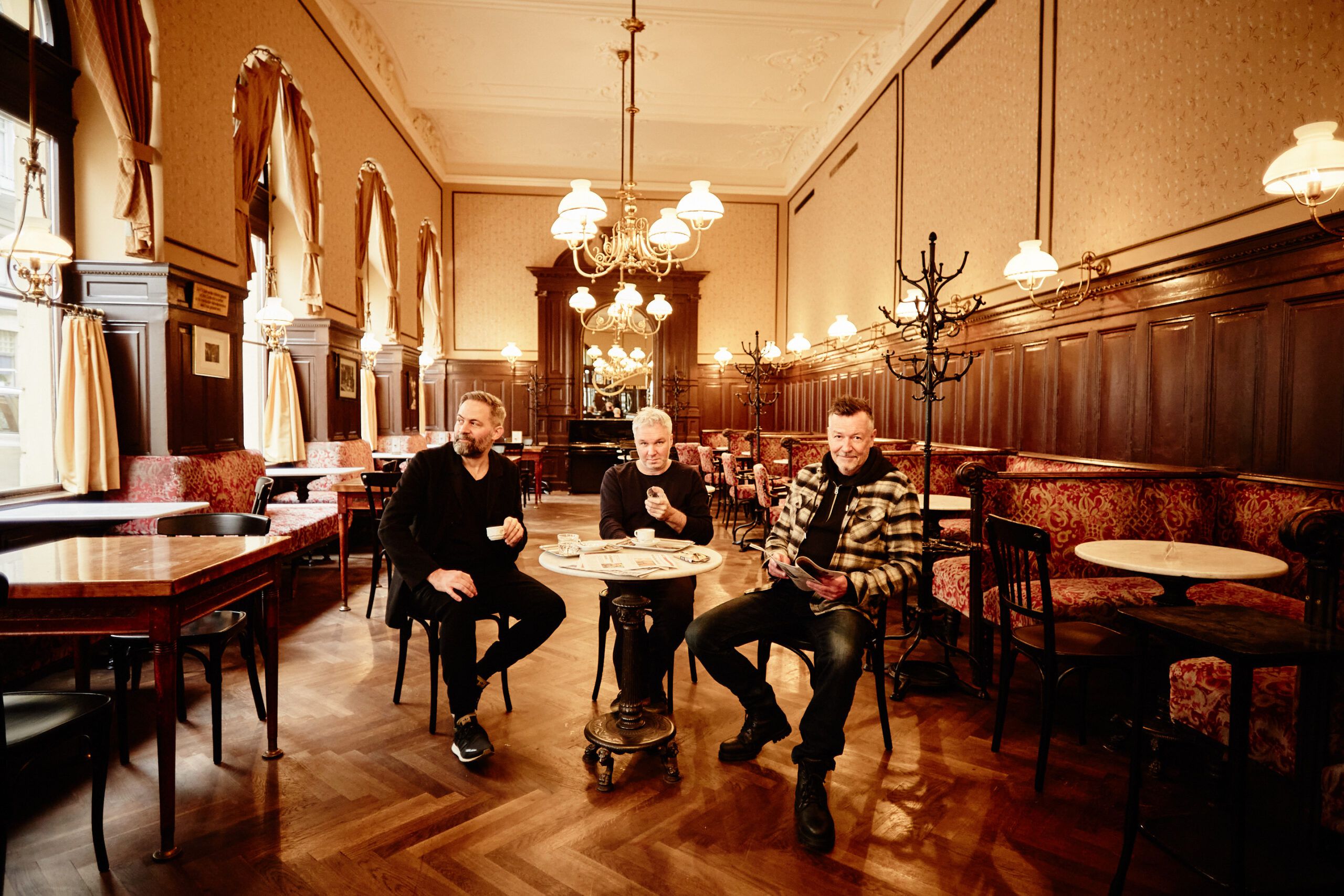 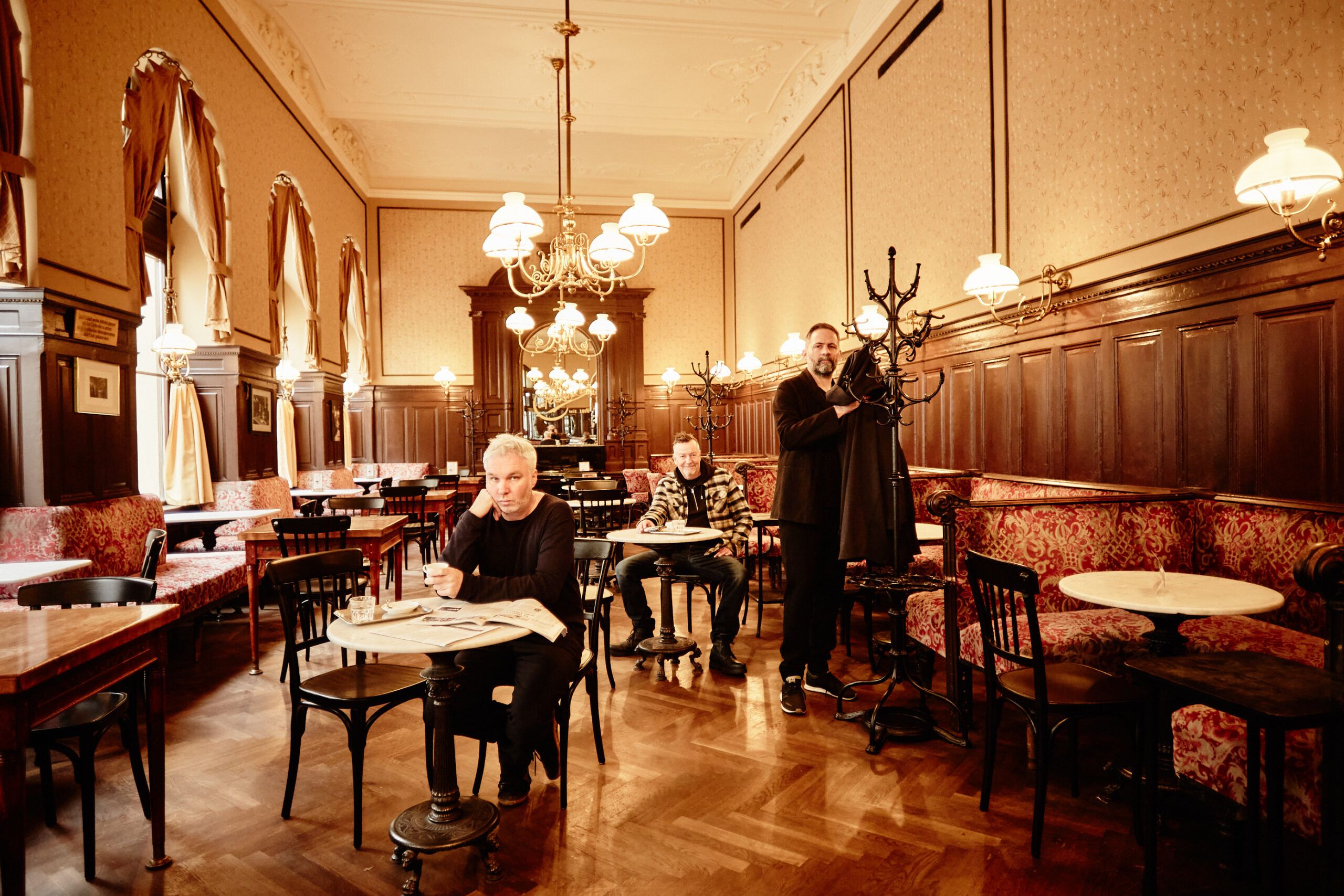 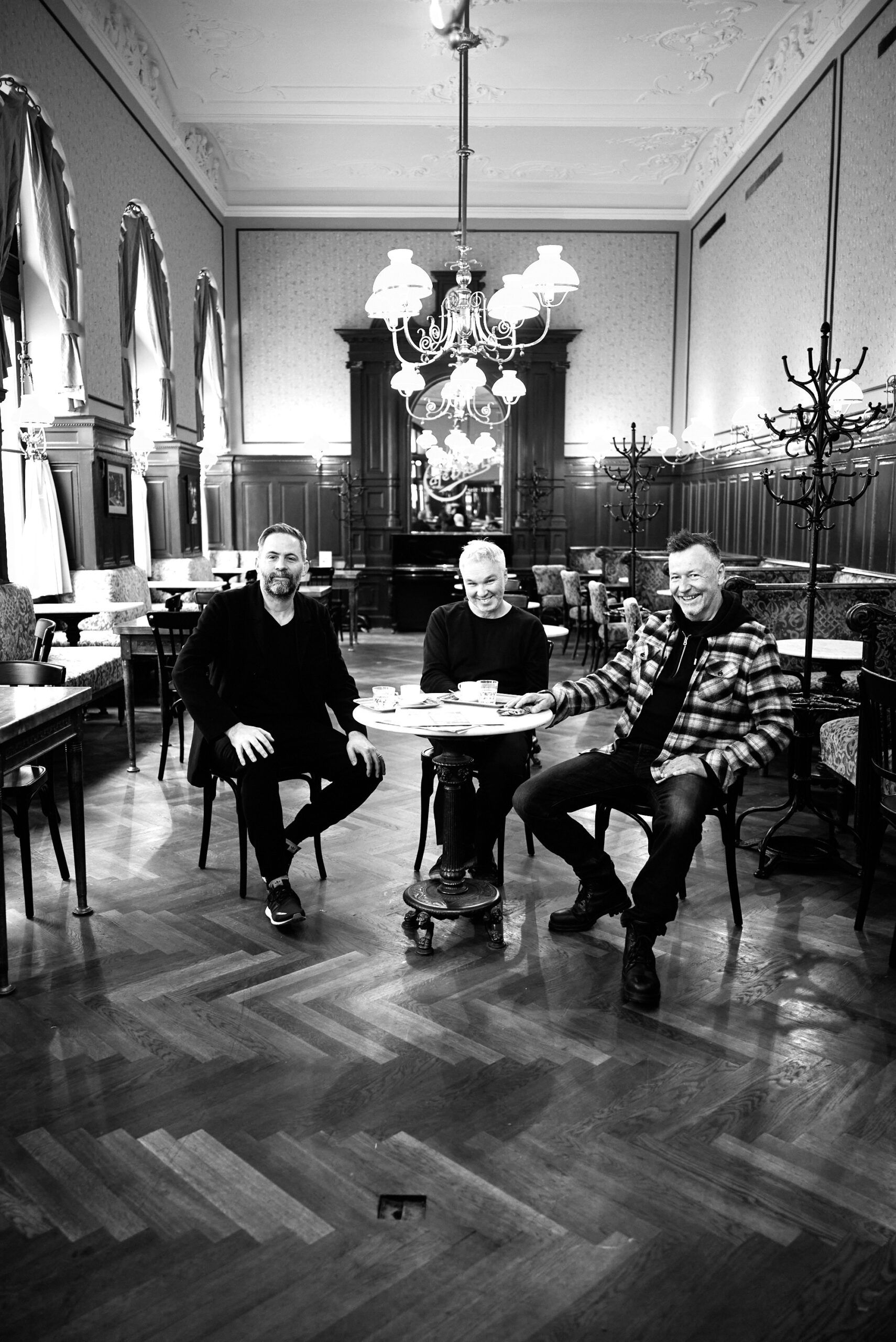